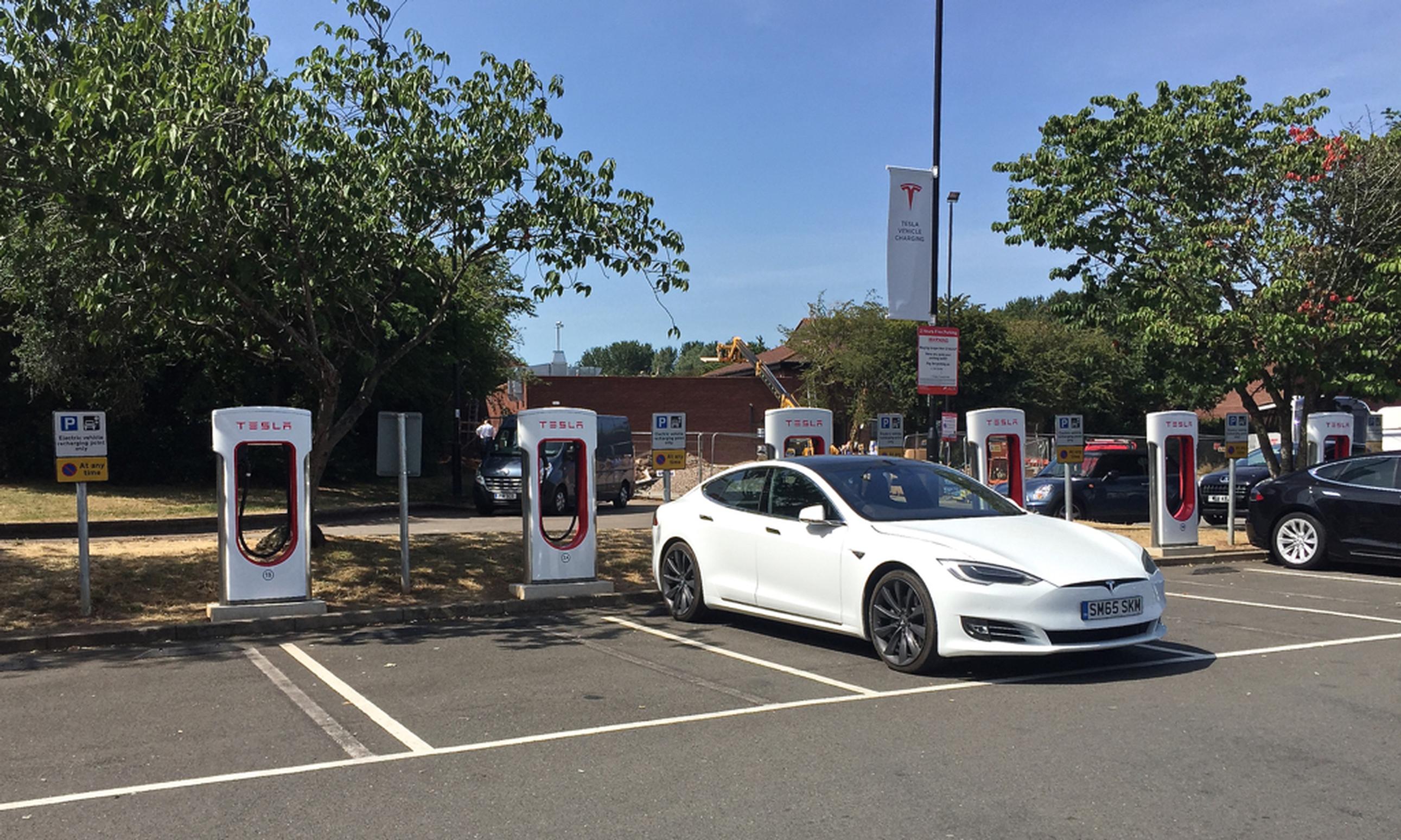 Tesla’s Supercharger electric charging network has been named the best in Britain in a survey of electric vehicle (EV) owners.  Its chargepoints were rated number one in all four assessed categories – ease of use, cost, speed and reliability – securing the title of Driver Power Best EV Chargepoint Provider for 2020 as a result.

The Supercharger network has long been a big pull for Tesla customers, some of whom received free Supercharging when they bought their cars. But even those who pay to use the network still seem happy, finding the chargers easy to use, reliable and, with chargers rated upwards of 120kW, fast to charge.

Instavolt was named Driver Power Recommended EV Chargepoint Provider 2020. This company, which allows any car to be charged using its network, claimed a clutch of second places. EV owners praising Instavolt’s speed, ease of use and reliability.

Third place went to ChargePlace Scotland, the only government-run provider in our top ten which, as its name suggests, has a network of chargers in Scotland.

This year marks the first time chargepoint providers have been included in the annual Driver Power survey, published exclusively in Auto Express. The move illustrates the way the UK’s most comprehensive ownership survey is evolving to reflect the constantly developing automotive landscape.

Steve Fowler, editor-in-chief at Auto Express, said: “Public chargepoints are vital for long-distance EV drivers, and their availability and reliability is of huge importance for current and future owners. Our data gives valuable insight into the best charging networks to use when you’re planning your route. And it shows that while many providers are doing a superb job, ease of use and good old-fashioned reliability shouldn’t be forgotten at the expense of network expansion.

“Tesla’s remarkable performance should come as little surprise to those who’ve plotted the brand’s growth. It is proof that the company knows precisely what its customers want, and delivers it to them consistently. And for those who don't own or plan to buy a Tesla, Instavolt's impressive scores mean we're delighted to recommend the firm's network of chargers.”

Owners of electric cars and plug-in hybrids were asked to rank each public chargepoint provider in four key areas: how easy each firm’s chargers are to use, how much they cost, how fast they are at topping up a car’s batteries, and how dependable the chargers are when you call upon them. The category scores were used to calculate each firm’s position overall.