English councils to get powers to issue traffic penalties 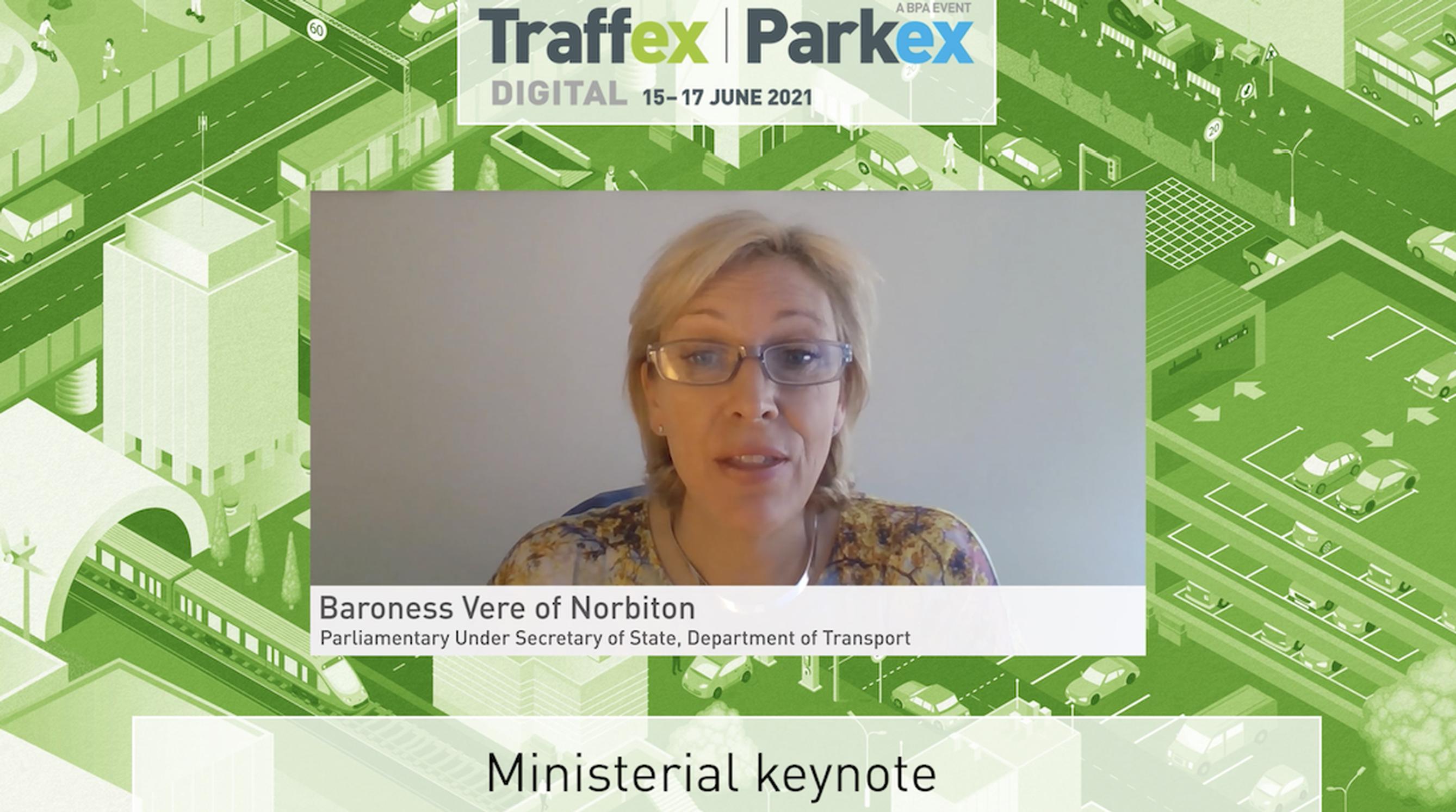 Powers to enforce moving traffic offences will be extended to local authorities in England outside London until the end of the year, the UK government has confirmed.

The new enforcement powers will allow local authorities, rather than the police, to enforce against moving traffic offences such as disregarding one-way systems or entering mandatory cycle lanes.

Transport minister Baroness Vere made the announcement in a recorded statement shown as part of the online Parkex and Traffex event.

Baroness Vere said: “Local authorities will need the tools to manage roads in the way that best serves local needs, which may vary in different parts of the country, and it is this ethos of localism that lies behind our decision to give more powers to local authorities under the Traffic Management Act.

“So, from December, local authorities will be able to enforce moving traffic offences, such as banned turns, box junctions and driving in formal cycle lanes. They will be expected to use these powers to improve connectivity, boost active travel and increase air quality by reducing congestion.”

Local authorities in London have long had powers to enforce moving traffic regulations. The Welsh Government has also enabled councils to use cameras, with Cardiff being an early adopter.

The enforcement powers would mark the long delayed activation of Part 6 of the Traffic Management Act 2004, which councils outside of London to enforce moving traffic offences, like making banned turns, exceeding weight limits and stopping in yellow box junction.

The government is proposing that motorists be issued with a warning for a first offence, and fines for subsequent contraventions.

The Local Government Association (LGA) transport’s spokesman, Cllr David Renard, welcomed the announcement. “Councils have been calling for powers to make our roads safer and less congested for all road users,” he said. “Powers to enforce against moving traffic offences, such as banned turns, weight restricted roads and yellow box junctions, will help to keep local roads moving and make our air cleaner. It is good news that councils are being given these new responsibilities and it is important that access to these powers is made as simple as possible.”

Motoring organisation the RAC said there was a need to detect and deter the breaking of traffic rules, but raised concerns that local authorities will use the new powers as a revenue generation tool.

RAC spokesman Simon Williams said: “It’s right that councils outside London have the ability to enforce known rule-breaking hotspots, but we’re fearful that some authorities may be over enthusiastic in using their new powers for revenue raising reasons, to the detriment of drivers.

“While the government has pledged to give councils advice on how best to let drivers know enforcement is taking place, what’s really needed is clear guidance on making sure enforcement is always carried out fairly. Drivers who blatantly ignore signage or highway rules should expect penalties, but there are instances which are not always clear-cut. For example, large yellow box junctions can be particularly problematic to get across without stopping, often due to their design, so it’s important common sense is applied rather than instantly issuing penalties to drivers. The first thing councils should do is review the road layout at these junctions to make sure drivers can negotiate them at all times, but especially at busy periods.

“We also feel it’s vital councils closely monitor the number of penalty charge notices issued from December, as very high volumes in one particular location is likely to indicate something is wrong, either with signage or the design of the road. In these circumstances, we feel it would be wrong for drivers to have to pay up. More broadly, there’s a good argument for authorities to issue warning letters in the first instance rather than fines. We also believe drivers should be able to appeal easily if, for example, they receive a penalty for slightly moving into a yellow box to allow an emergency vehicle through.”

A Freedom of Information request made by the RAC to all local authorities that currently have the power to enforce these offences in England and Wales – the London boroughs and Cardiff Council – found revenue from penalty charge notices (PCNs) to drivers increased by 25% between 2016/17 and 2018/19. The enforcement of moving traffic offences such as stopping on a yellow box junction, making an illegal turn or driving down a ‘No entry’ road resulted equated to £58.2m in 2018/19 for authorities – £11.5m more than in 2016/17 (£46.7m).