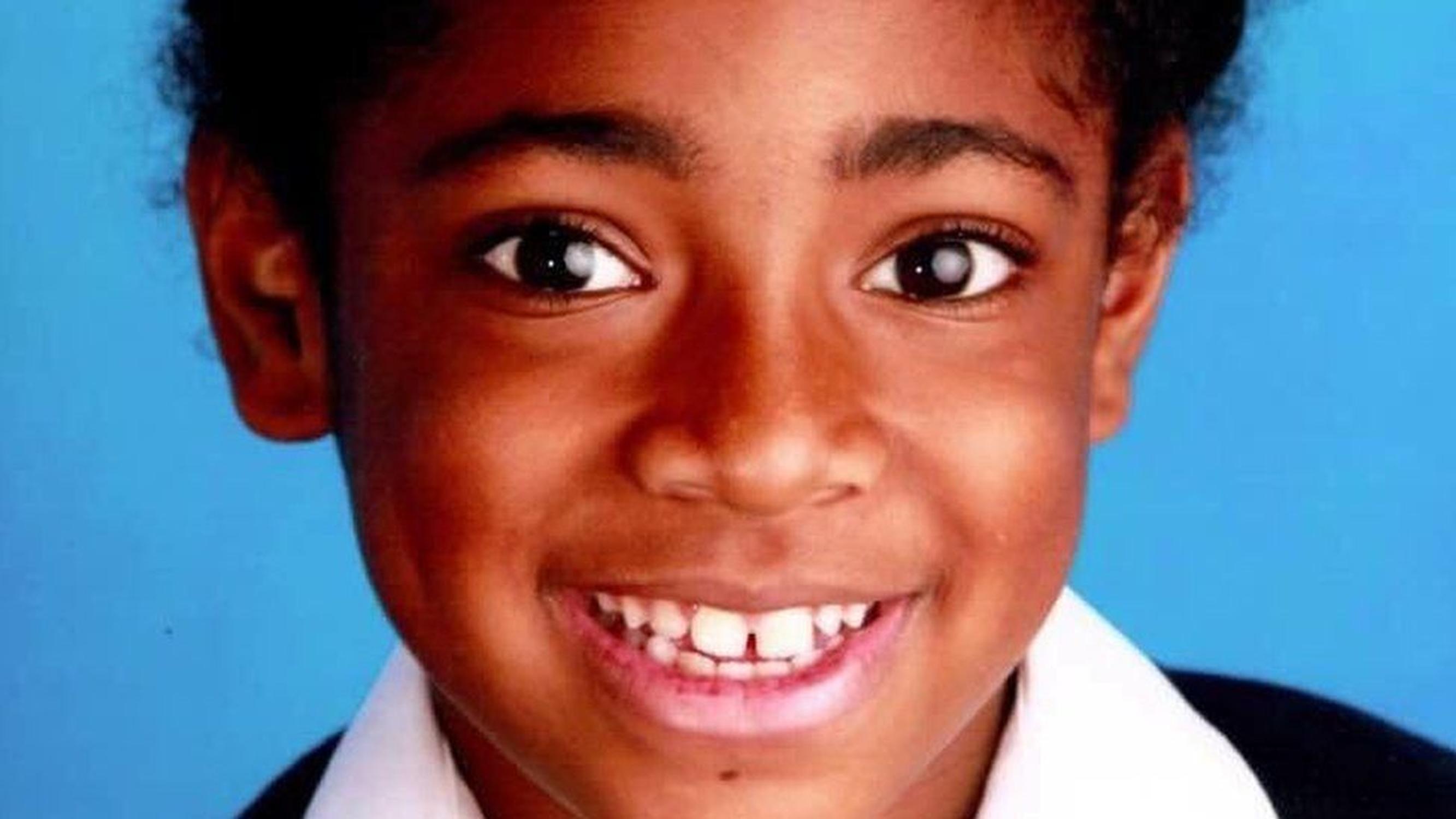 The government has been urged to adopt the World Health Organization (WHO) target for particulate matter by the coroner of a landmark inquest into the death of a 9-year old schoolgirl in south London. Ella Adoo-Kissi-Debrah, who lived near the South Circular Road in Lewisham, south-east London, died in 2013.

Ella was the first person in the UK to have air pollution listed as the cause of death on their death certificate, following the inquest ruling by coroner Phillip Barlow last December. The inquest found air pollution had made a “material contribution” to Ella’s death.

Barlow, the assistant coroner for Inner South London, said the girl had been exposed to levels of nitrogen dioxide and particulate matter in excess of WHO guidelines and that the principal source of this exposure was traffic emissions.

Particulate matter consists of particles known as PM2.5 that have a diameter of less than 2.5 micrometres across. These particles can lodge in the lungs and pass into the bloodstream, damaging blood vessels and organs.

Barlow has now sent a’ report to prevent future deaths’ to 14 bodies, including the Department for Transport, Department Environment, Food & Rural Affairs, the Mayor of London, Transport for London and the London Borough of Lewisham.

Each of the recipients must reply within 56 days, outlining the action taken or proposed to be taken, and setting a timetable. “Otherwise you must explain why no action is proposed.”

In the report Barlow said there was no dispute at the inquest that atmospheric air pollution is the cause of many thousands of premature deaths every year in the UK: “In my opinion there is a risk that future deaths could occur unless action is taken.”

Barlow said the national limits for particulate matter are set at a level far higher than the WHO guidelines. WHO advises maximum annual mean concentrations of 10μg/m3 for PM2.5 and 20μg/m3 for PM10. The UK sets a maximum for PM2.5 of 25μg/m3, except Scotland that already uses 10μg/m3. The UK PM10 objective is not to exceed 40μg/m3, except Scotland that sets 18 μg/m3.

Barlow wrote: “The evidence at the inquest was that there is no safe level for particulate matter and that the WHO guidelines should be seen as minimum requirements. Legally binding targets based on WHO guidelines would reduce the number of deaths from air pollution in
the UK.”

Barlow also recommended that information about air pollution levels needs to be more widely publicised, to help  people reduce their exposure. “Publicising this information is an issue that needs to be addressed by national as well as local government. The information must be sufficiently detailed and this is likely to require enlargement of the capacity to monitor air quality, for example by increasing the number of air quality sensors.”

The adverse effects of air pollution on health need to be communicated to patients and their carers by medical and nursing professionals, he added. This should be done through undergraduate and postgraduate health sector education and professional guidance, such as from the National Institute for Health and Care Excellence (NICE).

Barlow said that Ella’s mother had not been given information by health professionals about the risks of air pollution and its potential to exacerbate asthma. “If she had been given this information she would have taken steps that might have prevented Ella’s death.”

Responding to the report, Ella’s mother Rosamund Adoo-Kissi-Debrah, called on the government to act on the coroner’s recommendations. She told the BBC: “Children are dying unnecessarily because the government is not doing enough to combat air pollution. As the parent of a child suffering from severe asthma, I should have been given this information but this did not happen. Because of a lack of information I did not take the steps to reduce Ella’s exposure to air pollution that might have saved her life. I will always live with this regret. But it is not too late for other children.”

A government spokesperson said: “Our thoughts continue to be with Ella’s family and friends. We will carefully consider the recommendations in the report and respond in due course. We are delivering a £3.8bn plan to clean up transport and tackle NO2 pollution and going further in protecting communities from air pollution, particularly PM2.5 which is especially harmful to human health.”