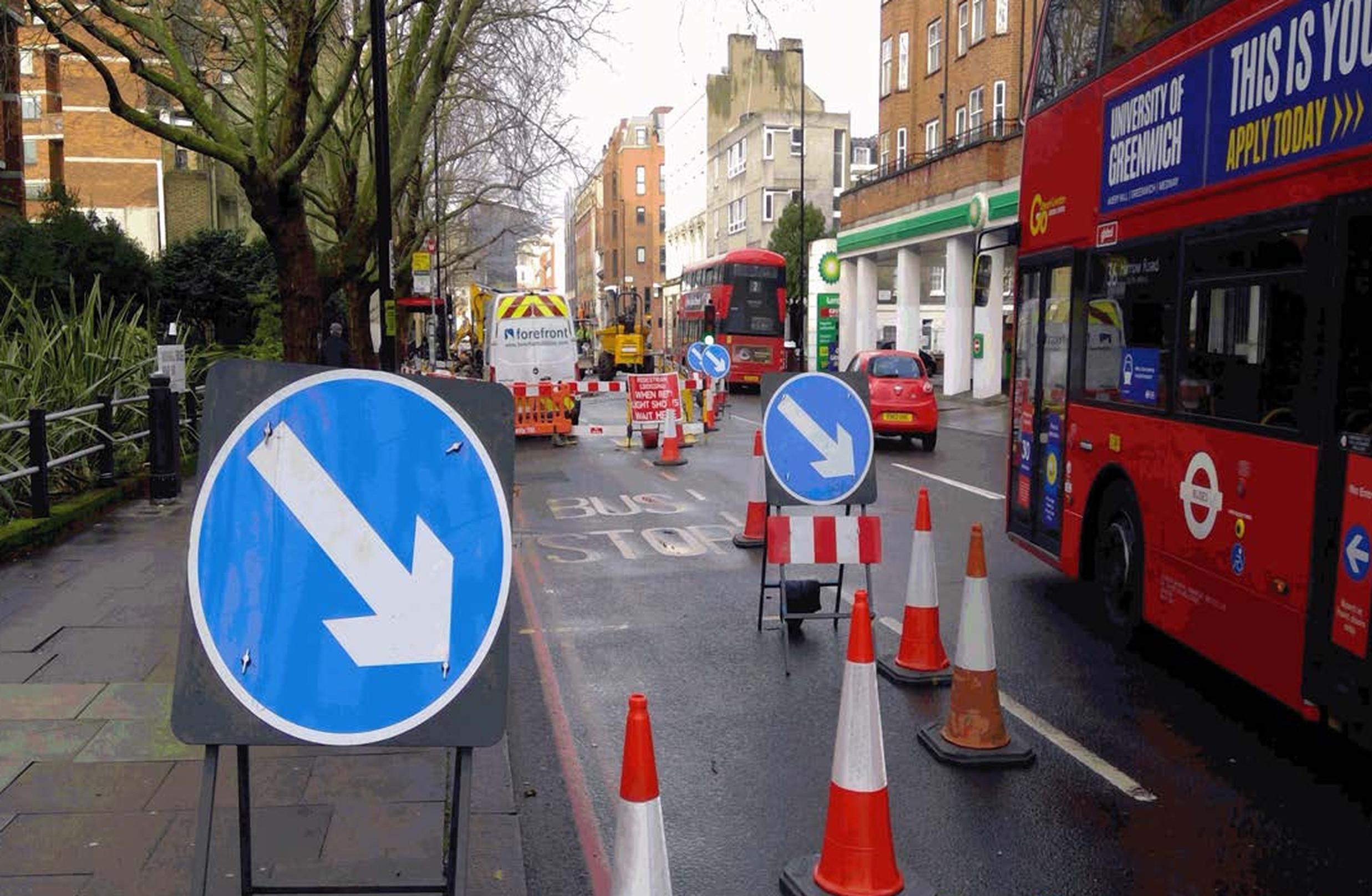 London’s Lane Rental scheme is to be expanded to cover pavements as roadway well works.

This is among a series of changes to London’s Lane Rental scheme are set to come into force from May after Transport for London’s (TfL’s) plans to improve the scheme were approved by the Department for Transport (DfT).

These include an expansion of the area it covers and incentives for the highest safety standards.

TfL said the changes will enable more people to walk and cycle by making roadworks more efficient and reducing the disruption faced when pavements and cycle routes are blocked by roads being dug up.

The Lane Rental scheme allows TfL to charge utility companies and infrastructure providers a daily fee for digging up the busiest sections of London’s roads at the busiest times. This is designed to encourage companies to plan their works outside of the most sensitive times.

All money raised from the scheme is reinvested in initiatives to reduce the congestion and disruption caused by roadworks across the capital.

Since Lane Rental was introduced in 2012, there has been a 65 per cent increase in companies working at the same site, at the same time, and a 30 per cent rise in planned utility works at night.

More than £20m in Lane Rental funding has been allocated to date to 75 schemes that aim to improve how roadworks are carried out. These include mapping below-ground utility services, robotic technology, training to promote efficiency in on-site working practices and establishing a pilot Infrastructure Coordination Service at City Hall.

Following a review of the scheme, TfL proposed a series of changes to how the scheme operates which have now been approved following a public consultation.

Glynn Barton, TfL’s director of network management, said: “London’s road network plays an absolutely vital role in keeping the capital moving and this has become more apparent than ever over the last year,?with our pavements in particular playing a key role in enabling safer walking journeys.

“We recognise the hugely important job done by utility companies and we’ve worked closely with the industry to develop these changes to our pioneering Lane Rental scheme, which will boost safety standards and make a real difference to everyone using our road network, including people walking and cycling.”