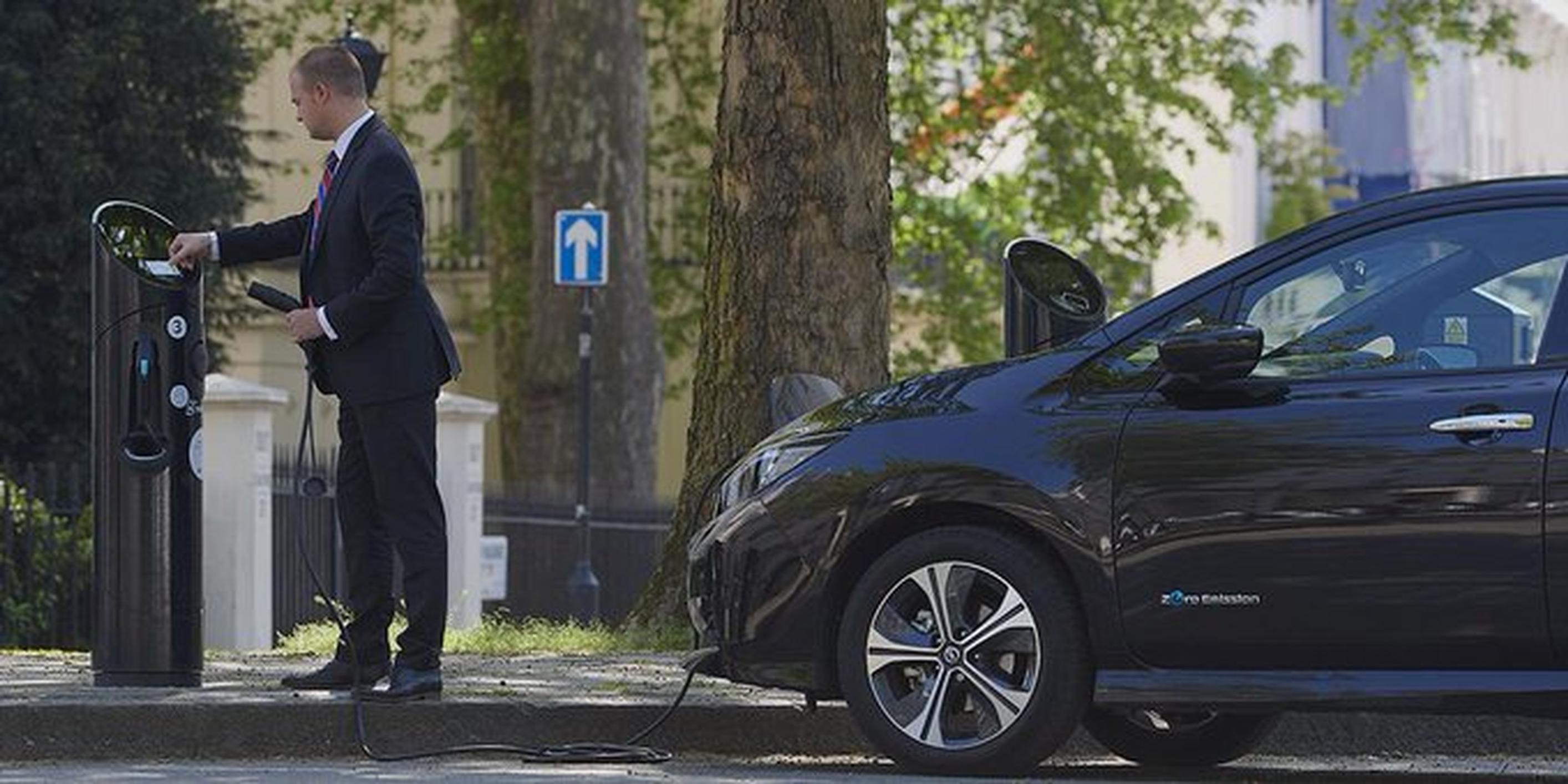 The transaction will see Total take over the management and operation of Source London’s 1,600 chargepoints.

Launched in 2010, the Source London network has been developed in cooperation with the London boroughs. It currently represents more than half of the chargepoints in operation in the UK’s capital city.

Source London’s growth ambitions are supported by the City of London’s ambition to be a zero carbon city by 2050, notably with the aim of increasing tenfold the number of chargepoints within five years.

Total has committed to powering this charging network with electricity 100% guaranteed from renewable sources, to be supplied by its subsidiary Total Gas & Power. Total is already active in the installation and operation of chargepoints networks in Europe in the Metropolitan Region Amsterdam, Netherlands, and the Brussels-Capital Region, Belgium. The group’s stated ambition is to be operating more than 150,000 electric vehicle chargepoints by 2025.

“By combining today’s existing infrastructures with Total’s know-how in terms of installation, operation and management of public electric vehicle charging networks, we are starting a new phase, supporting the expansion of electric mobility in London,” said Alexis Vovk, president, marketing and services at Total.

“In collaboration with our partners and the local authorities, we will be able to meet both the strong growth in demand for on-street chargepoints and the needs for new mobility solutions of London users.”

The Bolloré transaction should be closed by the end of the year. The transfer of Source London’s activities will have no impact for current users of the Source London service.

Total is the latest petrochemical company to enter the EV charging sector, following in the footsteps of BP, which now owns Chargemaster, and Shell, which acquired NewMotion.