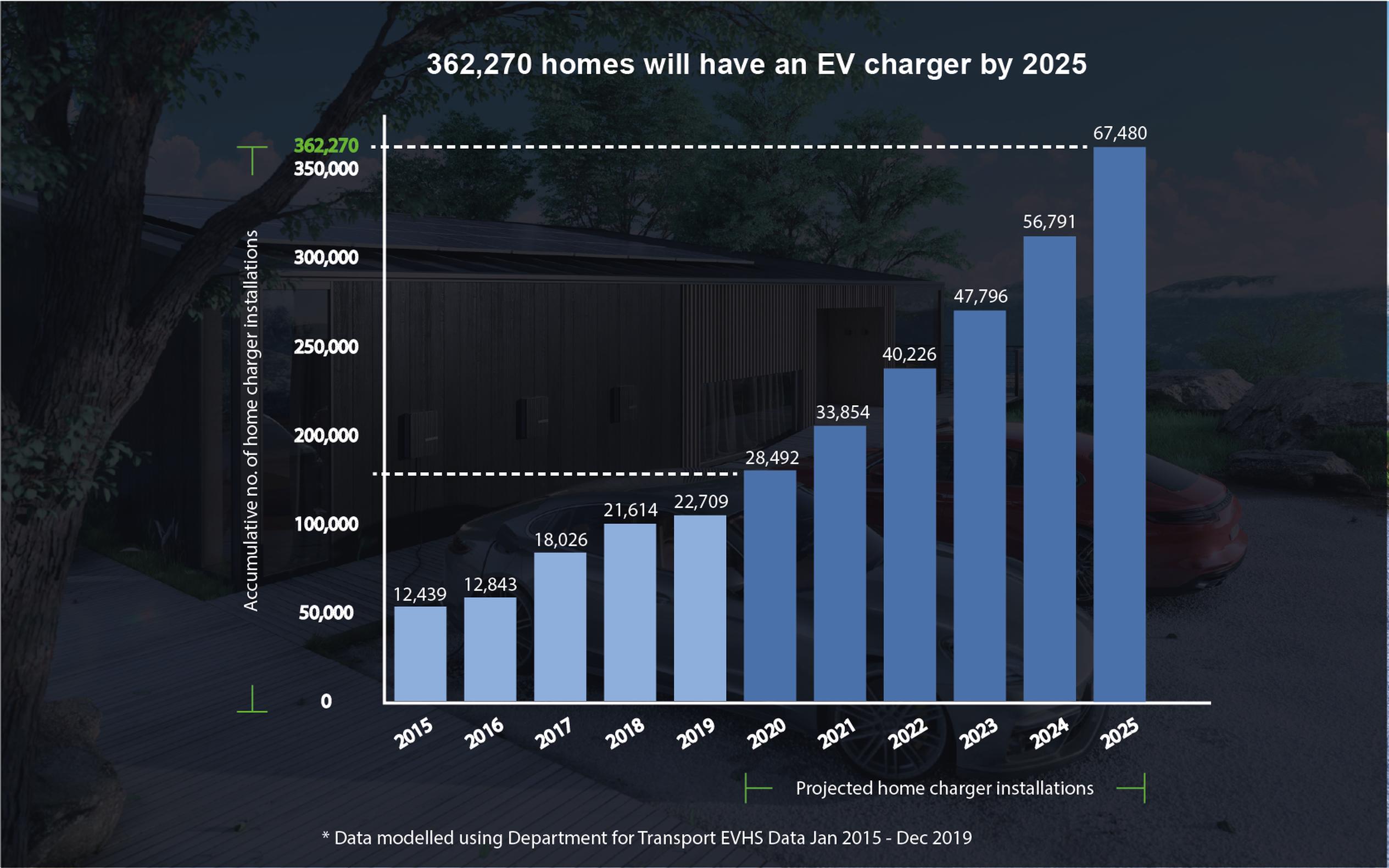 Electric car drivers face a postcode lottery on public charging as the lack of ‘on-street’ infrastructure threatens to pull the plug on the uptake of ultra-low emissions vehicles, according to Andersen, a UK manufacturer of home chargepoints.

Analysis of Zap-Map data undertaken by Andersen has ranked the best and worst areas in the UK for access to on-street chargers, with each of the 4,453 on-street charging points having to serve 55 cars.

Jerome Faissat, commercial director of Andersen, said: “On-street chargers, which make up a quarter of the total UK charging network, are a key part of the electric car ecosystem providing a convenient, local option to the third of homeowners across the UK who don’t have the luxury of a driveway or garage to install a home charger; as well as serving as a handy top-up option when they’re out and about.

“Just one in six rural homes do not have access to off-street parking, while in major cities and town centres this figure rises to 60%, which Andersem suggests may hamper EV take-up in more densely populated areas.

Owners in the South West who do not have off-street parking face the greatest potential concern with 1,448 plug-in cars per on-street charger in the region.

Comparatively, the best region outside London for on-street demand is the North West with 70 vehicles per charger.
Currently, around 80% of owners have access to a home chargepoint, but as electric vehicle uptake access to charging will become a pressing issue, suggests Faissat.

“Electric vehicles are the future of motoring in this country and market share has trebled in the last year with even greater growth forecast over the next 12 months,” he says. “Even with the pledged Government funding, there is still a huge shortfall in the infrastructure required to serve those who have made the switch so far and is holding others back from making the change.

“A discrepancy in local government funding for publicly accessible charging stations is creating a two-tier system in which those living in large properties or illustrious postcodes are better able to benefit from the significant fuel savings and environmental benefits afforded by electric vehicles.”

London accounts for 78% of all on-street chargers with an average of just 10 cars per on-street charger. Wandsworth, Westminster and Kensington & Chelsea boroughs are best served although in some areas the plug-in demand still outstrips infrastructure – for example in Redbridge there are 237 registered cars per charger.

Faissat said: “Andersen’s ethos is that vehicle charging should be an easy and smart process. We want to democratise EV charging and are calling on local authorities to ramp up public infrastructure for those who might not have access to a driveway and are unable to join those who enjoy home charging. Our message is clear: If you further accelerate public infrastructure, we can help encourage take up of electric vehicles and make our communities cleaner and safer.”

Andersen is a British manufacturer and installer of vehicle charge points, focused on creating a range of home wall box chargers for the luxury market. It was launched in 2015 by entrepreneurs David Simpson, Mandy Simpson and Jérôme Faissat who were unsatisfied by the existing wall boxes on offer for electric vehicle owners.