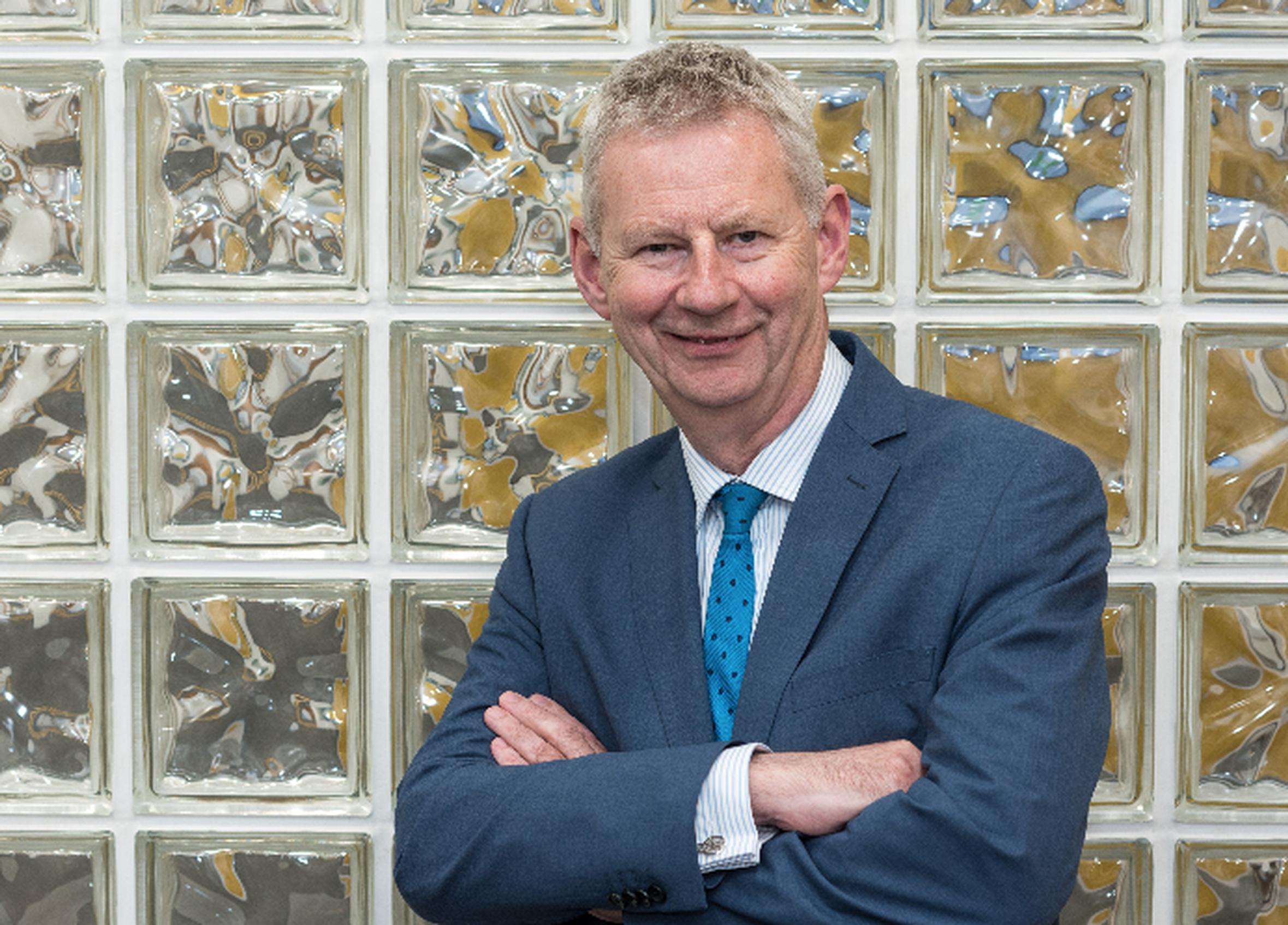 The Lifetime Achievement Award rewards those in either automotive public relations, or motoring journalism, who command genuine respect from peers, have shown unstinting commitment to service and an unswerving energy for the subject matter.

The jury said: “Edmund King is part of the furniture and, as the go-to talking head for all things motoring, his insight is invaluable for the car driving public.”
Starting out as a civil servant, King worked as a committee secretary for the Social Science Research Council, before he started his career in PR.

King became campaigns co-coordinator for the British Road Federation and then joined the RAC Limited, becoming the first director of the RAC Foundation in 1999. In 2008, he became president of The Automobile Association.