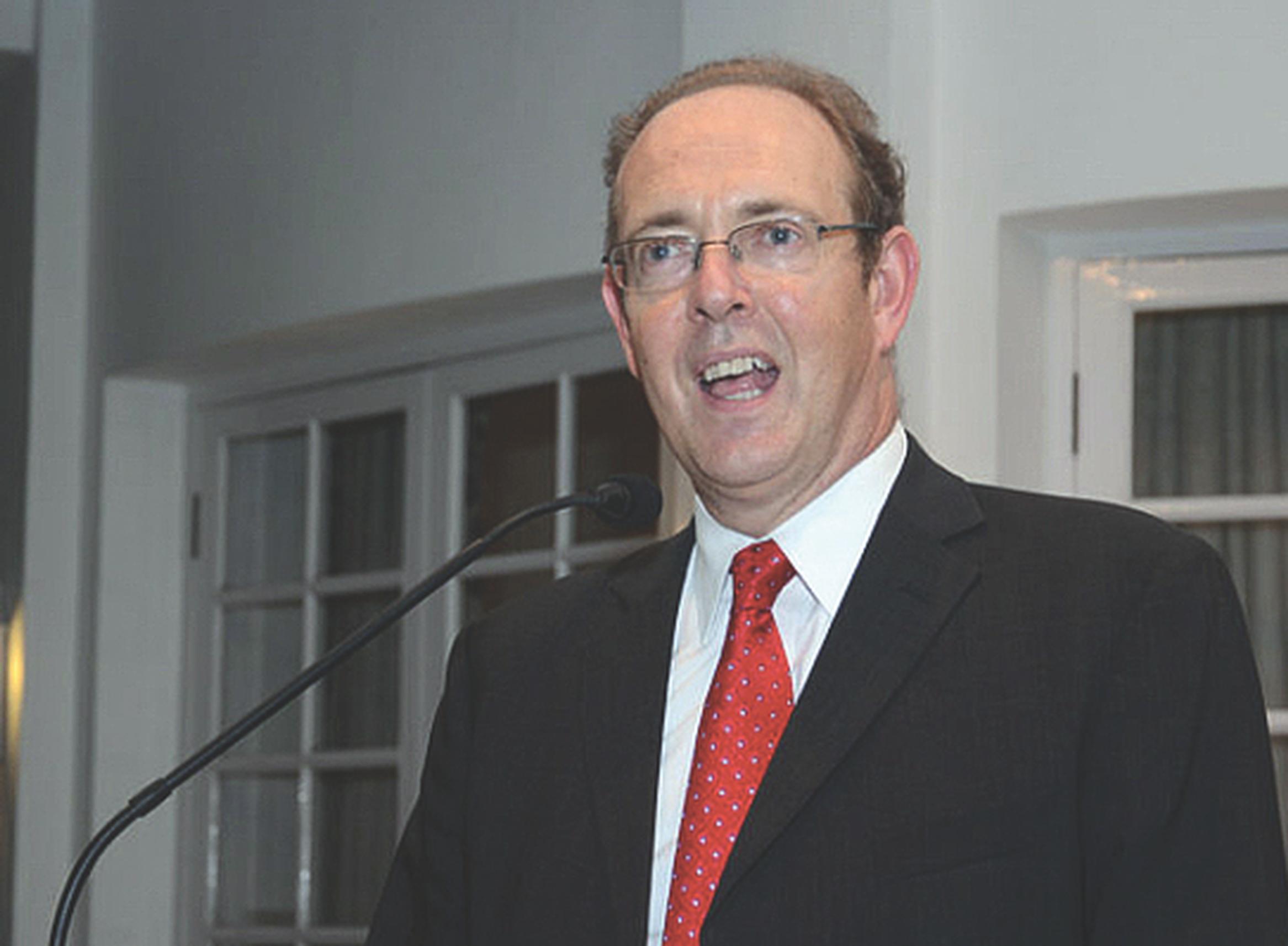 Properties built on flood plains should be designed to be more resistant to flooding, for example by using ground floors for garages, with people on the floors above, advises Sir James Bevan, head of the Environment Agency.

“We cannot realistically ban all development in the flood plain: it is where most of our towns and cities are, and because our country has so many rivers much of England is a flood plain,” said Bevan. “So, as the population grows, we are likely to see the number of properties in the flood plain almost double over the next 50 years.”

But he stressed that building on flood plains should only occur where there was no real alternative. “This means insisting on things like sustainable drainage – and that properties built on the flood plain are flood resilient, for example with the garages on the ground floor and the people higher up.”

Bevan called for natural methods to improve resilience to flooding, such as planting trees to retain water when it rains, restoring artificially straightened rivers to their natural curves to slow the flow of water, and “making space on land for water to collect there rather than flood communities, creating wetland habitats that hold water and enhance biodiversity”.

New places, buildings and infrastructure should be designed to cope with flooding, he said. But some communities may have to be relocated “out of harm’s way” where the scale of coastal erosion and the risk of flooding from rivers or the sea have become so big.

Bevan was speaking in the wake of Storms Ciara and Dennis in February, which caused flooding in many parts of the country.