Parking Review's annual competition recognises the best in the design, management and innovation of parking 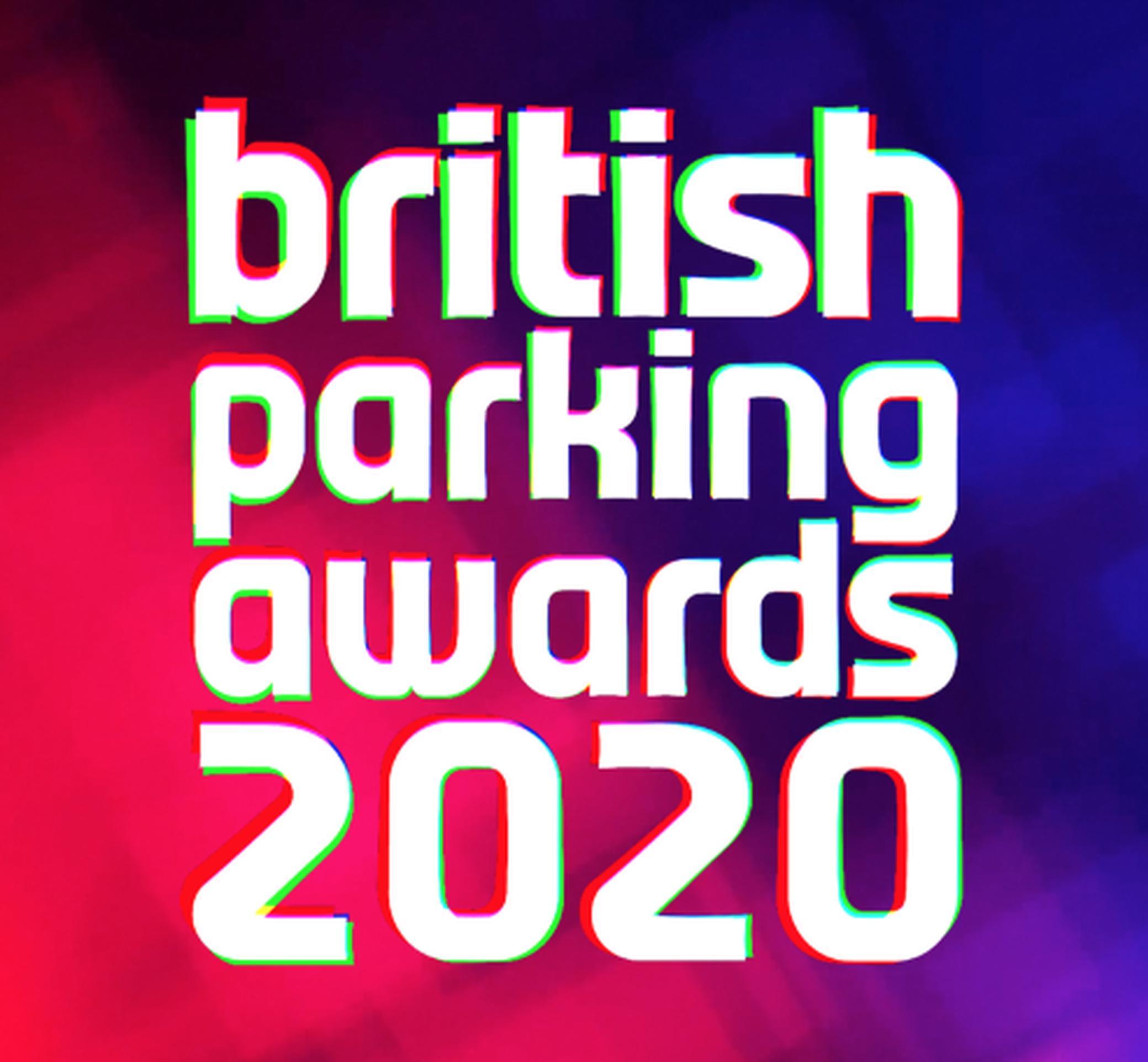 The annual search for the best schemes, teams and ideas in UK parking is underway, with operators, car park designers and technologists all invited to enter the British Parking Awards 2020.

The annual competition was launched by Parking Review magazine in 2002 to showcase excellence and achievement in the sector. The competition, which is open to both the public and private sectors, spans the on-street and off-street worlds.

The nature of parking means that the awards span a wide range of activities and disciplines. There are categories recognising the design, construction and refurbishment of car parks as structures. There are also awards for innovative technologies and smarter ways of doing business.

The people who work in parking are recognised by a range of awards, including ones for teams and individuals at the start of their careers and who have made lifetime contributions. The positive impact of the parking sector on local communities is also recognised.

The deadline for submissions is 10 January.
www.britishparkingawards.co.uk


The competition regularly attracts around 100 entries, which are reviewed and assessed by a jury panel drawn from across the parking, transport and related sectors.

The short listed entries will be showcased at the annual gala awards ceremony, which takes place at the Royal Lancaster in London on Friday 6 March 2020.

The awards lunch is widely regarded as the central social event of the parking calendar. The winners will be revealed by this year’s guest host Dr Xand van Tulleken, a Bafta-winning broadcaster, humourist, campaigner and best-selling author who has revealed a genuine enthusiasm for the world of parking and says presenting the awards will be a dream come through!

The British Parking Awards 2020 will be presented by the Bafta-winning TV presenter Dr Xand van Tulleken. The dashing Dr Xand is well known for working with his identical twin brother Dr Chris on programmes that include the family favourite Operation Ouch! as well as primetime series such as The Twinstitute and Planet Child.

Besides helping children and their parents understand how our bodies work, Dr Xand and Dr Chris have created entertaining and thought provoking programmes just for grown-ups.

Horizon also asked Dr Xand to investigate the effects of air pollution. Fighting for Air saw him work on a one-day experiment in the Kings Heath area of Birmingham. He set up a local task force, which pinpointed how they could reduce emissions: suspending parking, putting up hedges, improving the flow of traffic, and persuading parents not to drive their kids back and forth from school.

The results were encouraging: nitrogen dioxide (NO2) was down 10% on the high street and 20% around St Dunstan’s Catholic Primary School, where particulate matter was also reduced by 30%.

Dr Xand has also written the bestselling book How to Lose Weight Well and regularly broadcasts, tweets and writes on dietary, mental health and welfare issues.
Check out Dr Xand on Twitter @xandvt