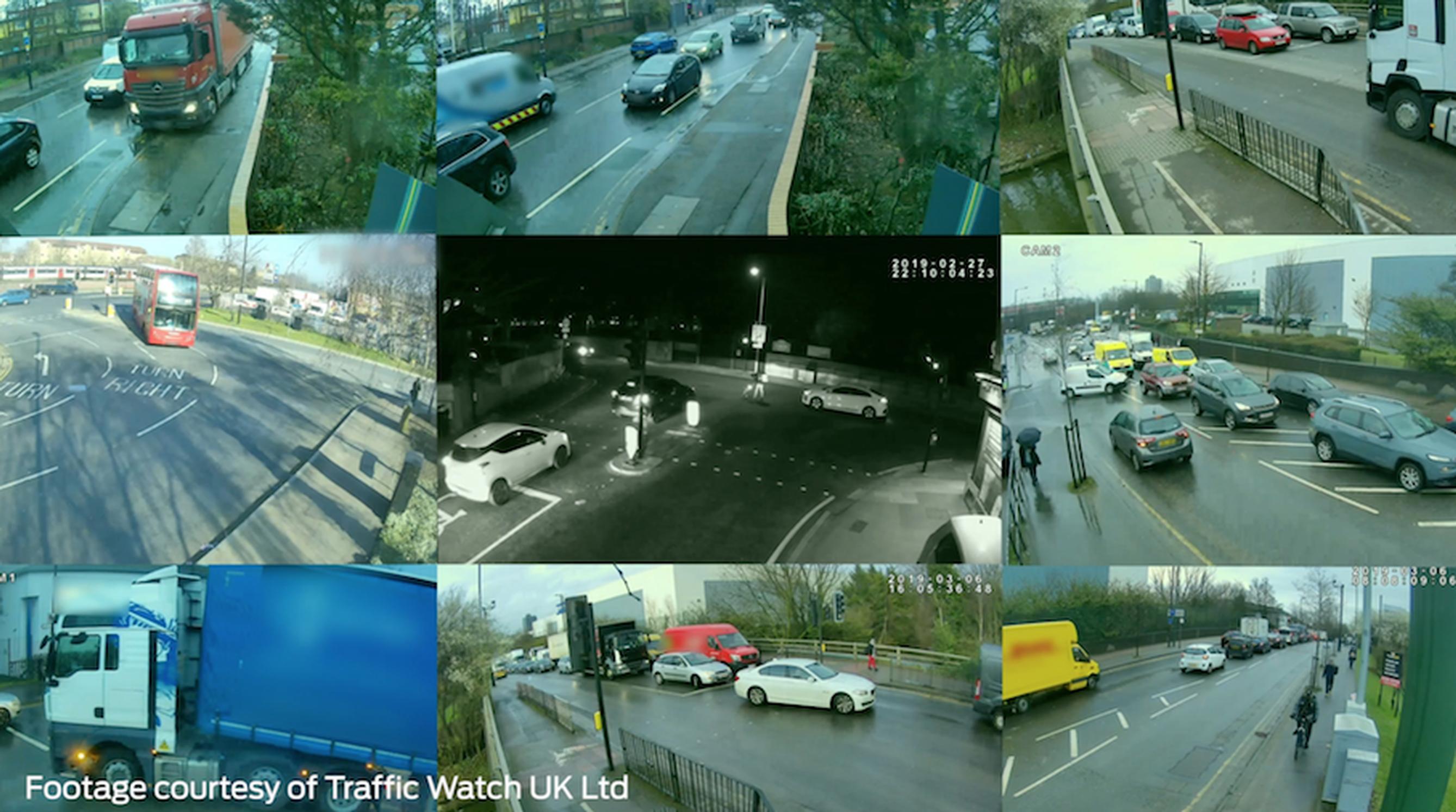 Ford Mobility combined big data analytics with detailed on-site observations to discover where and why some stretches of road are more likely to experience road safety incidents than others.

The insights are part of a two-year study into how connected vehicles and advanced analytics can help make travelling in cities easier and safer. They show how relatively simple improvements to roads and junctions could help address safety issues identified at major traffic incident hot-spots across London.

“Using data to identify where safety incidents are most likely to occur is one thing – proving the concept works is another,” said Jon Scott, project lead, city insights, Ford Mobility, Europe.

“We have now taken the innovative predictive road safety concept we introduced last year one step further by engaging with civil engineering experts to better understand the reasons behind safety incidents at these locations and make suggestions on how to address them.”

Mobility experts from Ford’s City Insights (formerly City Data Solutions) team revealed last year how “near-miss” event data, identified by indicators such as sharp braking or hazard light usage, collected from a year-long study of connected vehicles across London could – when correlated with historical accident data – be used to identify which stretches of road were most likely to experience a road safety incident in the future. These “hidden” road safety hotspots may not have been identified by actual accident data until an accident occurs.

To further prove the concept and better understand why certain stretches of road were experiencing a proportionally higher number of safety incidents, Ford has been working with UK-based traffic management company Traffic Watch UK to capture and analyse road-user activity from eight of the highest-ranking safety hotspots. From this, Ford was able to identify driver behaviours and road conditions that could be contributing to an increase in safety incidents at those locations. These included:

Indicators of a “near-miss” events include harsh braking and speed as identified by in-vehicle telemetry and measured by on-board vehicle sensors, not inferred by GPS.

“It is probably no coincidence that where Ford’s analysis identified harsh braking and steering, we also found evidence of traffic light offences and obscured road signs,” said Amanda Wickens, managing director, Traffic Watch UK. “Without a doubt, there is a real opportunity for intelligent connected technology and vehicle data analysis to help reduce the occurrence of road incidents in the future.”

Ford is now sharing recommendations from the research, which could help address the road safety concerns at each of the incident hotspots, with the relevant local authorities. Suggestions include the introduction of red-light cameras to deter signal jumping, cutting back vegetation to ensure road signage is clearly visible, double-height signage and signals, resurfacing carriageways and raising service covers, and revising junction layout to allow for appropriate lane widths.

Sarah-Jayne Williams, director, Ford Mobility Europe, said: “In the future, connected vehicles and real-time analytics could mean that risks to road users’ safety – failed traffic signals, for example – could be identified and mitigated as they occur. The safety impact of upcoming changes to the road network, for example roadworks, could also be better understood, with suggestions made in advance to identify and address potential road safety hotspots as a result of the actions.”

After the study in London, which collected more than 500 million data points from one million recorded miles of driving, Ford is now working with other cities to identify further opportunities for data-driven insights. City Insights is working with the cities of Valencia, Spain, and Cologne, Germany, to expand its understanding of different city types, incorporating further technologies.