Don’t be a bystander – bring constructive challenge to your role

Professor Glenn Lyons last week urged fellow transport planners to “speak up, speak out, question things when they don’t seem right” when he addressed the annual dinner of the Transport Planning Society. Here he reflects on how the challenges facing his profession have changed in post-pandemic times and how he believes practitioners should respond 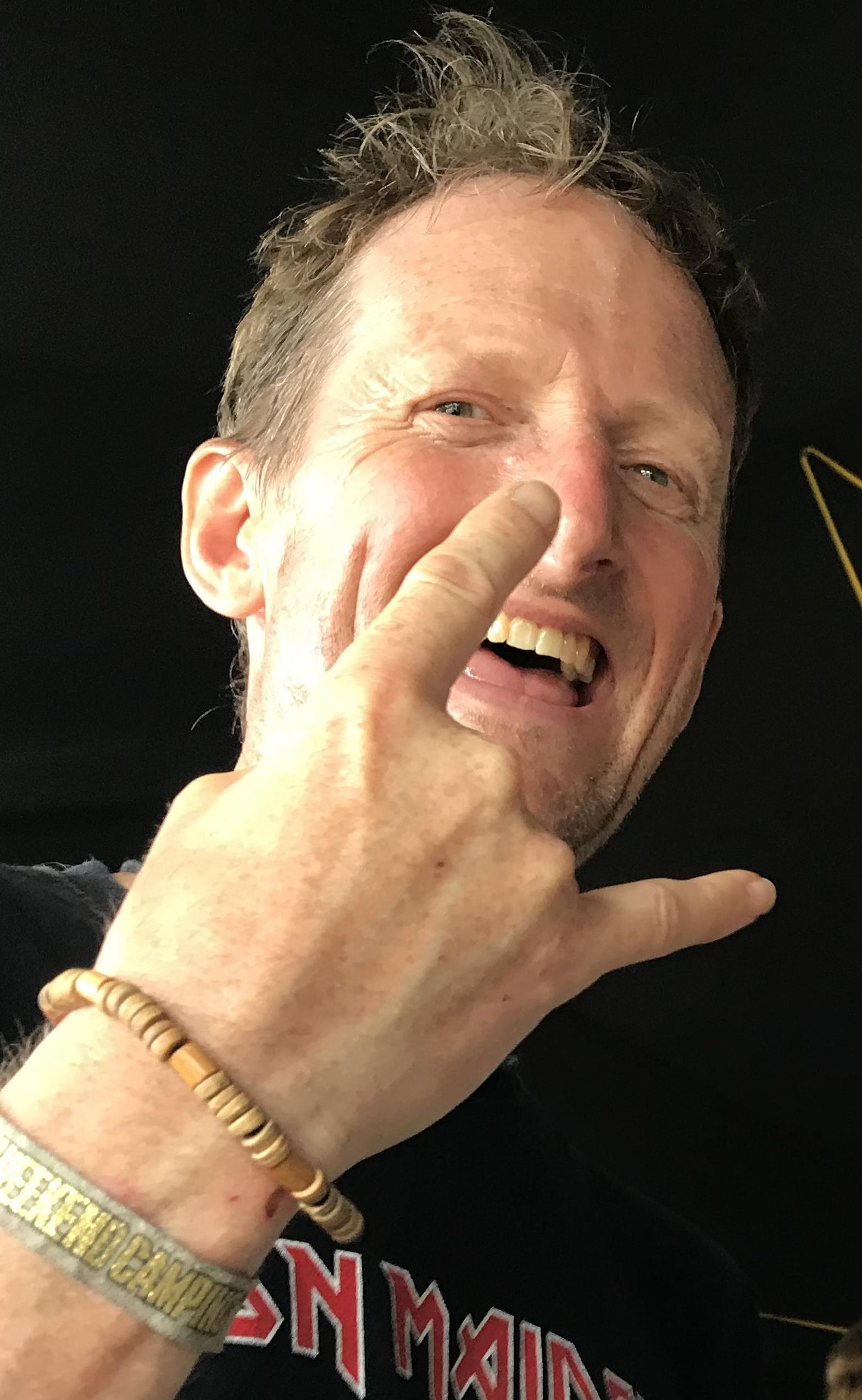 With the UK on the cusp of its first ‘Red Extreme Heat Warning’, I set off for London in my Bloodstock festival t-shirt and shorts last week. I was heading to the 2022 Transport Planning Society (TPS) Annual Dinner, the first one since 2019.

For such an august long-standing professional body (well, 25 years old actually) should I have been wearing a shirt and tie instead? After all, I had been invited by Mark Frost, current chair of the TPS, to be the after-dinner speaker.

It’s a privileged but unpredictable spot to have, entertaining a large potentially unruly audience mainly out for a fun summer social night. It’s one thing putting together your plans at home and imagining how it might go. But it’s quite another when you get there to a large upstairs room in a waterside pub near the Tower of London. But I was playing to the home crowd so decided they would be on my side, hopefully.

There was customary banter to begin with about an academic professor doing an after-dinner speech and how painfully long (and worthy) it might be. I reassured the audience – like my students – that slides would be circulated afterwards and they didn’t have to take notes. In fact, there were no slides. Just a hand mic and my script.

TPS will always have a special place in my heart. I became involved near the beginning of the Society and 20 years ago this year I was chair of TPS. It really did feel like I’d found my professional home – and a home where you could speak up and speak out – constructive challenge was the order of the day.

During my time as chair, I worked with Professor Phil Goodwin on an initiative that became known as the ‘Professors’ Letter’, to the then transport secretary of state in 2002. Worded by Phil, we managed to get 28 professors of transport to sign it (no mean feat getting that many big-brained individuals to agree to a form of words) – an open letter to the secretary of state Alistair Darling.

It expressed our significant dissatisfaction with transport’s state of affairs, and suggested that road pricing should be part of the answer to the tensions between supply and demand, with road building being kept in check.

This was in a time where it seemed we, as experts, had a fighting chance to engage with the political class. The Government had  taken a serious look at road pricing in the noughties, and I did get a reply from the minister. More significantly, I appeared with Phil Goodwin in a Clogs cartoon in LTT  about the Professors’ Letter. This is one of the highlights of my career and the cartoon now adorns my office wall at home. Its creator Greg Holland even added colour to it for me.

It was back in June 2019 when the Society was last together. That feels like a lifetime ago. At the time of that dinner, Theresa May had just resigned as prime minister with Boris Johnson waiting in the wings. We’d not long had a state visit from Donald Trump. But it wasn’t all bad news. Chartered Status was being conferred upon the Transport Planning Professional qualification.

On 12 June 2019, as she prepared to stand down, Theresa May announced a new legally binding target to reach net zero greenhouse gas emissions by 2050, making the UK the first major industrialised nation to propose this goal. And 2019 was the year the book ‘Invisible Women’ by Caroline Criado Perez was published. Ah, the relative calm of 2019 – when we were oblivious to the deluge of things just ahead of us.

So, what has happened since that has been of relevance to transport planners? A great deal, actually. Here’s my list:

On a personal note, I must recognise that the pandemic – an extremely difficult time for many – has also been a time for introspection. In my case, I’ve grown ever more concerned about climate change. I’ve become more aware of white male privilege in transport and society. I’ve lost faith in mainstream media, and I realise how airbrushed some of my education has been.

I believe I am now regarded as ‘woke’ which, in the perverse world we are in, is seen by some as a term of insult. But the introspection is – hopefully – about becoming more human, more sensitive to difference and supportive of the need for equality. And becoming more vocal professionally and personally about things that matter.

I’ve been involved in a whole series of PTRC Fireside Chats during the pandemic – an important opportunity to explore how our sector has been shaken up. In one of these – addressing women of colour – I became acquainted with a powerful phrase: ‘be an upstander, not a bystander’. This goes hand in hand with the constructive challenge we now look for in our transport planners.

We are in difficult times but we are a wonderful, collegiate profession.

More than once in recent times I’ve been asked, “what can be done to tackle the wicked problems we face?”

Here’s my answer to transport planners: given the agency within the roles you hold and the risk tolerance you each have, please bring constructive challenge to what you do – and speak up, speak out, question things when they don’t seem right. Be an upstander, not a bystander and a force for good in a sector and world that really needs it.