With a specific emphasis on cycling and walking, new Act would require authorities to improve facilities for active travel as part of any change to the road network, say MPs 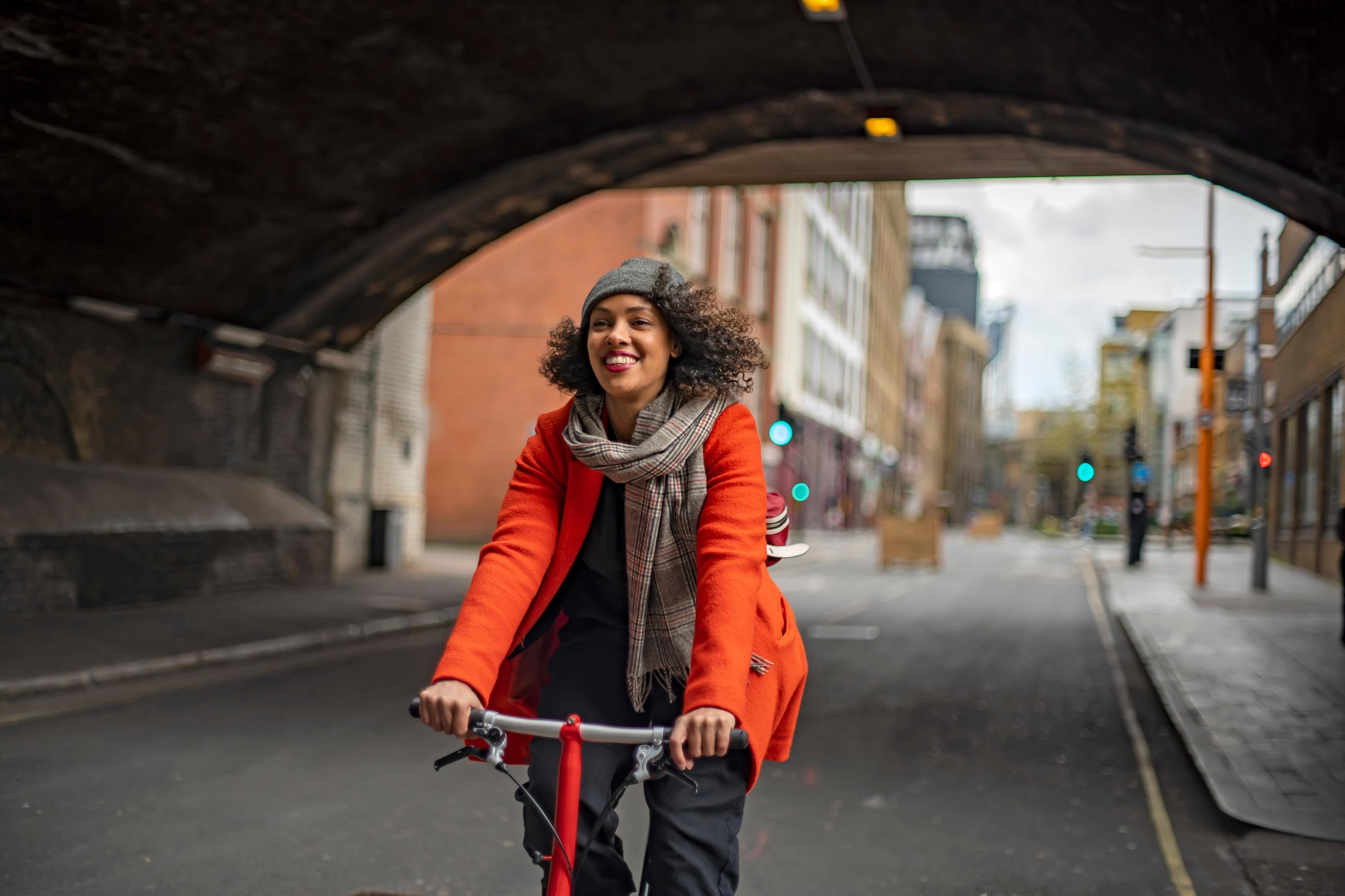 The inquiry, exploring what CWIS2 should look like, took place in July and the list of witnesses can be found online. Three evidence sessions were held.

The report makes a number of detailed and wide-ranging recommendations – which are based on evidence received from a variety of stakeholders, provided both in virtual sessions and in writing.

The inquiry was supported by Brompton Bicycle.

Included in those recommendations, is the call for the introduction of a new Highways Act. The purpose of which would be to require highway authorities to develop and manage their networks in accordance with the need to achieve the goals of environmental sustainability and improved public health.

With a specific emphasis on cycling and walking, the Act would impose on authorities a requirement to improve facilities for active travel as part of any change to the road network.

Seeking to highlight the role that active travel will play in decarbonising transport, the report also recommends the introduction of national active travel targets consistent with the sector's goal of Net Zero by 2050. Supported by five-year funding settlements, each transport / highway authority would be enabled to manage and deliver programmes with the certainty of longer-term funding.

The report also outlines the wider role that Active Travel England could and should play in delivering a step change in active travel. The body should be given funding for inclusive projects, research, and the power to act as a mediator between local and central government where required.

With respect to expanding access to cycling, the report makes a number of recommendations around inclusivity and equality. The first is that there should be a ‘fair deal’ for disabled cyclists, which would include the expansion of the Motability scheme to cover non-standard cycles and e-cycles.

It is also recommended that a new standard be created to ensure authorities pay sufficient heed to issues of justice when planning to grow active travel. In order to generate better understanding of the barriers to active travel faced by those in underrepresented groups, the APPGCW suggests a research project to capture the effect of policy and practice on a range of characteristics, including location, disability, gender, ethnicity, socio-economic status and sexuality.

Ruth Cadbury MP, co-chair of the All-Party Parliamentary Party Group for Cycling and Walking (APPGCW) said: "It is an incredibly exciting time for active travel; with Gear Change, LTN 1/20 and preparations in motion for the establishment of Active Travel England.

"Whilst there is much to be positive about, it is also clear that far more work is needed to realise the potential of active travel and the role it can play in decarbonising our transport network.

"This report provides a broad and detailed overview of what is needed to take that next step in delivering wider uptake of cycling and walking - and the many benefits associated.’’

Will Butler-Adams OBE, CEO of Brompton Bicycle Ltd, who supported the inquiry, said: "This inquiry by the All-Party Parliamentary Group for Cycling and Walking (APPGCW) is a vital piece of work and Brompton are proud to support it. The report rightly focuses on what the Government should consider at this important time to build on the positive developments in active travel.

''We particularly believe that access to e-bikes should be prioritised as they unlock cycling for many more journeys by a wider range of people. Electric bikes are the only type of electric vehicle not to receive a grant or subsidy from the government.”