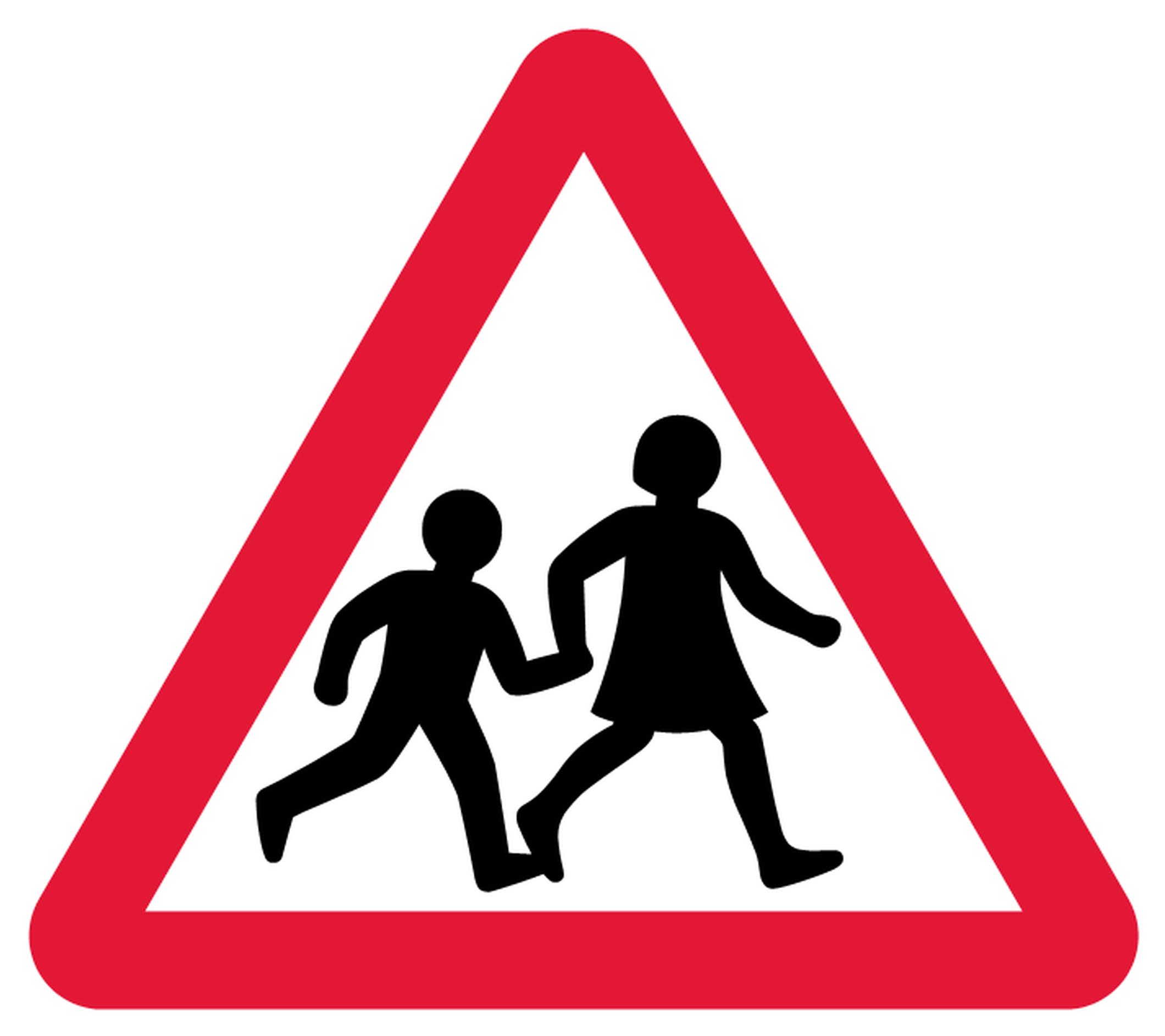 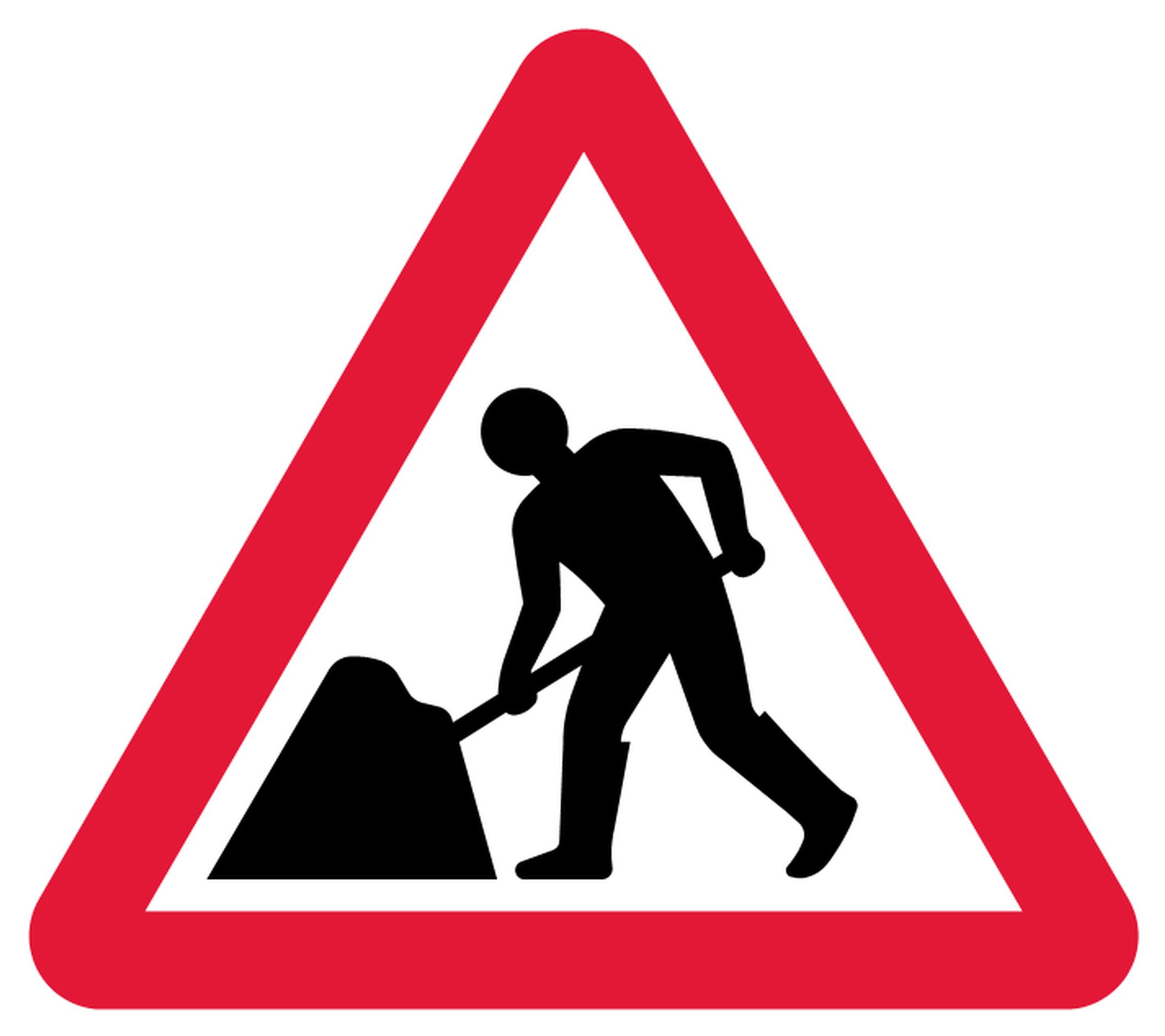 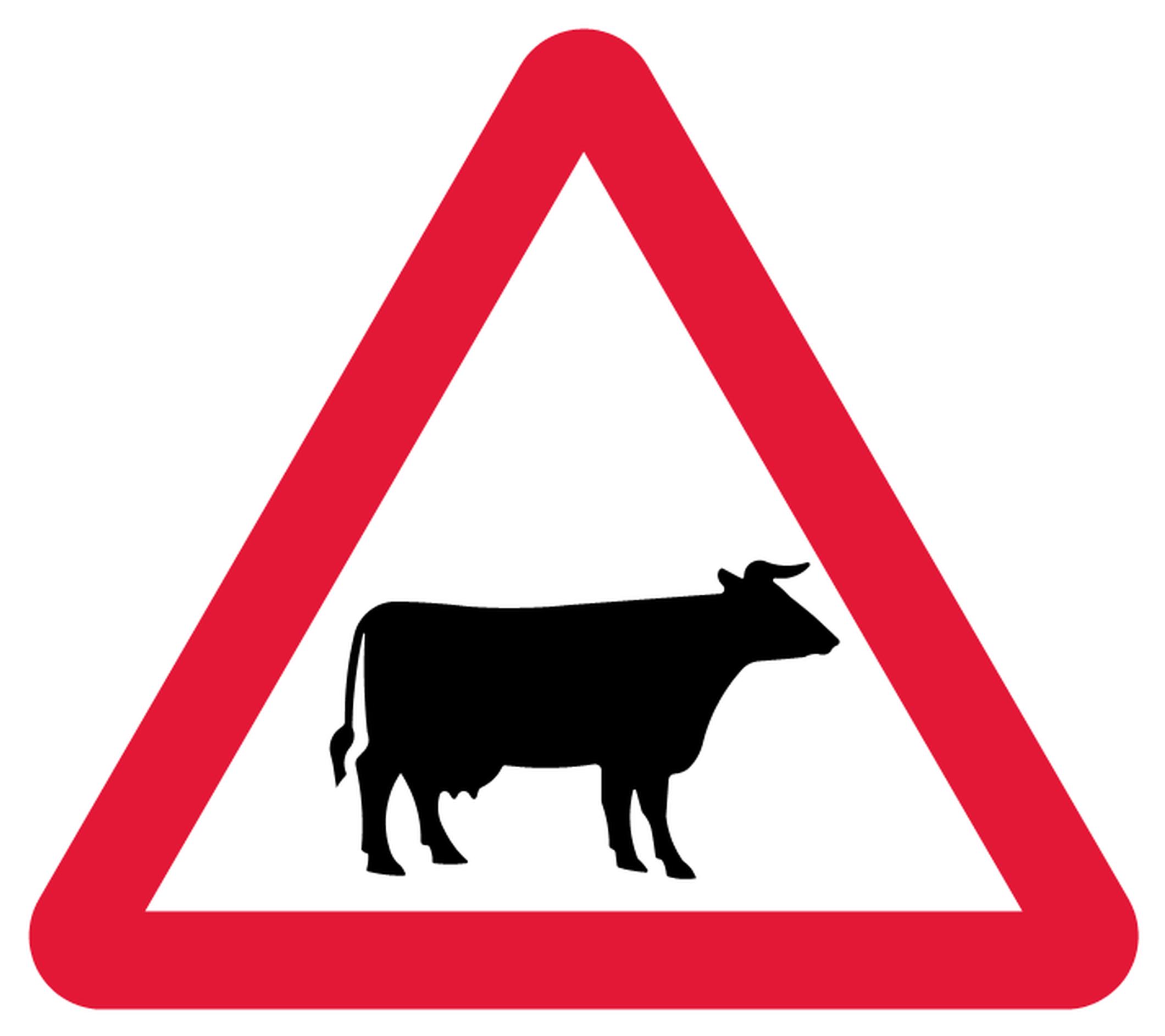 The original fonts and pictograms, created by Margaret Calvert and Jock Kinneir in the 1960s, are still in use today.

Simon Morgan, chairman of Buchanan Computing, suppliers of GIS and other software for highways and traffic, facilitated the choice and production of the signs. The charity Royal British Legion Industries (RBLI) put the exhibits together and helped to get them shipped out to New York.

Morgan said: “The five signs chosen were recreated using the recent restorations that Margaret made to her designs of 60 years ago.

“The direction sign, which Margaret and I chose to base upon the Hogarth Roundabout in Chiswick, needed a few adjustments to wind the clock back to the original 1960s standard. As a result of previous collaborations, I was delighted to again involve ex-servicemen and others from the Royal British Legion Industries who made the signs ready to ship to New York.  It is a tribute to both Jock’s and Margaret’s design skills that these design templates are still very much in use today and her iconic designs have gone on to gain fame across the world.”

Margaret Calvert said: “Little did I imagine, when working on these signs 60 years ago, that they would still be in use today, and displayed in New York’s world famous The Museum of Modern Art, in their exhibition Automania. This wouldn’t have been possible without the help and expertise of Buchanan Computing and the RBLI.”

The Automania exhibition, which runs until January 2022, exhibition explores how motor vehicles reshaped the way people lived, worked and enjoyed themselves over the past century.