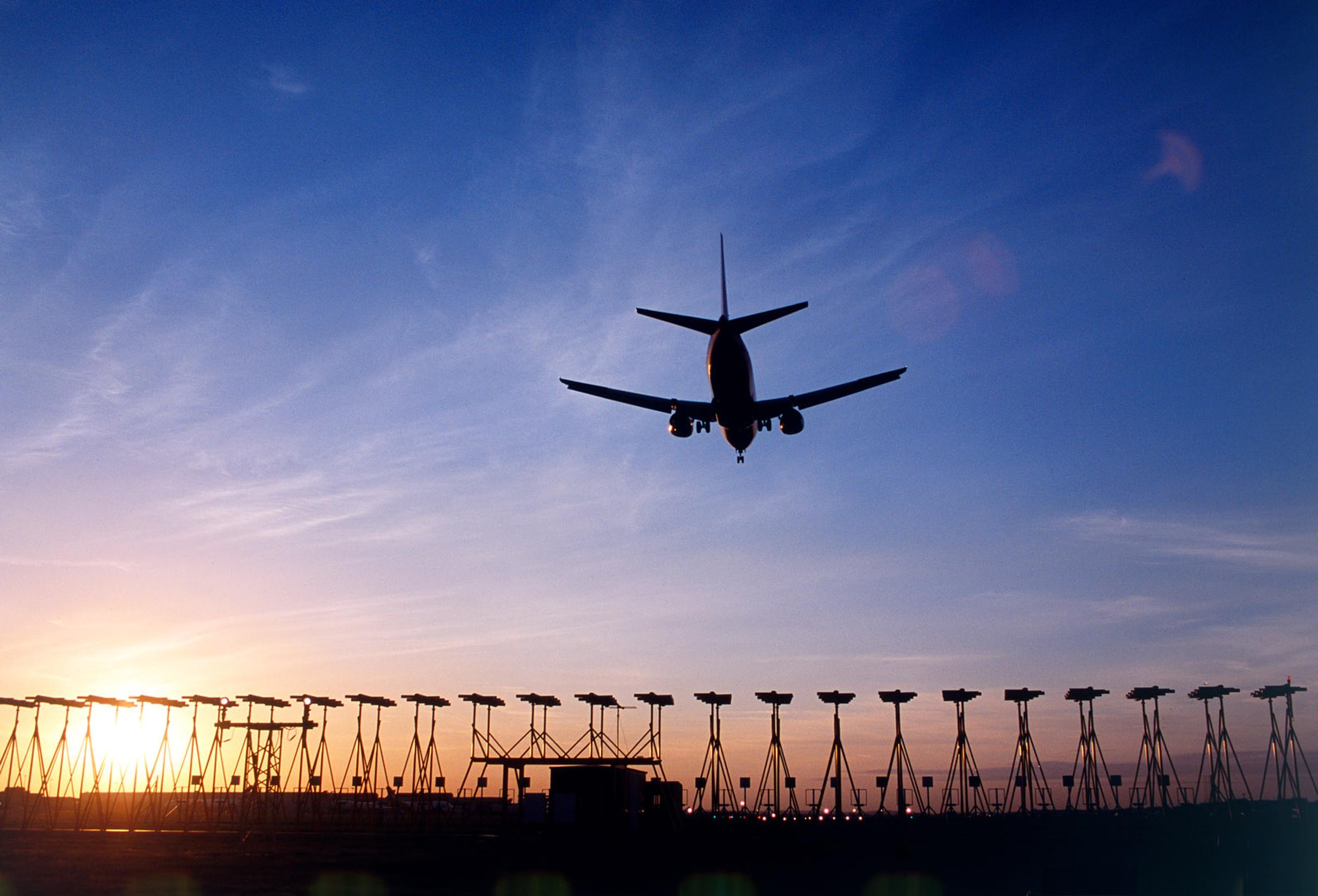 Portugal is to be removed from the UK’s ‘green list’ of international travel destinations from Tuesday amid rising coronavirus cases.  The popular holiday destination will join the ‘amber list’, meaning people should not visit and returnees must isolate for 10 days.

The Department for Transport said the decision to move Portugal (including the island of Madeira and the Azores) to the amber list followed increased concern in the spread of variants of coronavirus, including a mutation of the Delta variant, and the risk of bringing these back to the UK if people are not required to quarantine.

Transport Secretary Grant Shapps said: “The public has always known travel will be different this year and we must continue to take a cautious approach to reopening international travel in a way that protects public health and the vaccine rollout.

“While we are making great progress in the UK with the vaccine rollout, we continue to say that the public should not travel to destinations outside the 'green list'.”

Travel industry reaction
The Portuguese government expressed its surprise at being downgraded.A post from the Twitter account of Portugal's Cabinet of Minister of State for Foreign Affairs said: “We take note of the British decision to remove Portugal from the travel ‘green list’, the logic of which we cannot understand. Portugal continues to carry out its prudent and gradual deconfinement plan, with clear rules for the safety of those who live here and those who visit us.”

As Portugal had been the only recognised tourist destination on the original green list, the travel and tourism industry has reacted negatively to its downgrading.

Tim Alderslade, chief executive of Airlines UK, said: “I think we could get back to where we were last summer with people just not wanting to book because of the risk. The feeling within the sector is we are being potentially sacrificed in order to protect the domestic reopening on 21 June.”

Johan Lundgren, EasyJet’s chief executive, said the decision “essentially cuts the UK off from the rest of the world”.

The prospect of summer holiday travel being derailed for a second year saw shares in airlines and travel companies fell at the news.

The Airline Operators Association said the industry would require substantial government support to protect jobs if there was to be “another disastrous summer as a result of a continued overly-cautious approach”.

John Holland-Kaye, chief executive of Heathrow airport, said: “Ministers spent last month hailing the restart of international travel only to close it down three weeks later all but guaranteeing another lost summer for the travel sector.”

The Labour Party said downgrading Portugal was “not the answer” and called for the amber list to be scrapped altogether.

Red, amber and not much green
This was the first three-weekly update to the government’s traffic light list for international travel. The update saw another seven nations were added to ‘red list’, which is covered by the toughest travel rules. The 'red list' will expand to include Afghanistan, Bahrain, Costa Rica, Egypt, Sri Lanka, Sudan and Trinidad and Tobago. People arriving in the UK from these destinations will be required to stay in a quarantine hotel for 10 days at a fixed cost of £1,750 per adult.

No new countries were added to the 'green list'. The removal of Portugal means the green list will, from Tuesday, consist of: Australia, Brunei, the Falkland Islands, the Faroe Islands, Gibraltar, Iceland, Israel, New Zealand, Singapore, South Georgia and South Sandwich Islands and St Helena, Ascension and Tristan da Cunha.

The changes come into effect at 04:00 BST on Tuesday.

Scotland, Wales and Northern Ireland have confirmed they will adopt the same changes.

Managing red list returns
While the number of ‘green list’ destinations remains low, the government is urging the public not to travel to amber classified destinations to play their role in protecting public health. This is due to the prevalence of variants of concern and general rates of coronavirus being greater in amber destinations, meaning the risk to public health is also greater.

However, the government will be announcing that as part of a limited trial, from 8 June, direct flights will be permitted to England from countries on the ‘red list’ that were previously subject to flight bans, so long as they arrive at dedicated terminals at Heathrow and Birmingham airports.

The requirement for these direct flights to arrive at dedicated facilities will help keep more red list passengers separate from others, helping to ensure they are processed as safely and efficiently as possible and then travel straight to their managed quarantine hotel and reduce queues at the border.

The new virus variant
The UK government said situation in Portugal required swift action to protect the gains made with the vaccine rollout – there has been an almost doubling in the COVID-19 test positivity rate in Portugal since the first review for traffic light allocations, far exceeding the ONS estimated national positivity rate in the UK.

Public Health England (PHE) is investigating this variant and mutation, to better understand whether it could be more transmissible and less effectively tackled by vaccines, potentially putting progress with the Government’s roadmap at risk.

The scene in Britain
It was announced this week that more than half of the UK’s adult population has now been vaccinated. A total of 26,422,303 second doses have been given out since the vaccine rollout began nearly six months ago.

Meanwhile, cases continue to rise in the UK with another 5,274 infections reported on Thursday, and another 18 deaths recorded within 28 days of a positive test. Data from Public Health England (PHE) released on Thursday evening showed that the Delta variant, B.1.617.2, first detected in India, is dominant in the UK, now accounting for 75% of infection cases.

The data also indicated that the variant was significantly more likely to cause serious illness than the Alpha variant of COVID, which has been dominant across the UK since being first detected in Kent in the autumn.

While the PHE team stressed that more research was needed, an analysis of 38,805 sequenced cases in England showed that the Delta variant carried a 2.61 greater risk of hospitalisation within 14 days compared with the Alpha variant (B.1.1.7) once demographic factors and vaccination status were taken into account.

Data from Scotland pointed to a more than twofold higher risk of hospitalisation for those infected with the Delta variant compared with the Alpha.

UK Health Security Agency chief executive Dr Jenny Harries said: “Increases in case rates in the UK serve as a reminder that this pandemic is not over yet and we need to take a cautious approach. Everyone should observe the travel guidance, continue to follow hands, face, space and fresh air, and have both doses of the COVID-19 vaccine when offered. Testing will help to break chains of transmission and allow us to see which variants are circulating so make sure you get tested when you return to the UK in line with the guidance.”