Projects will prioritise areas that have slow broadband connections 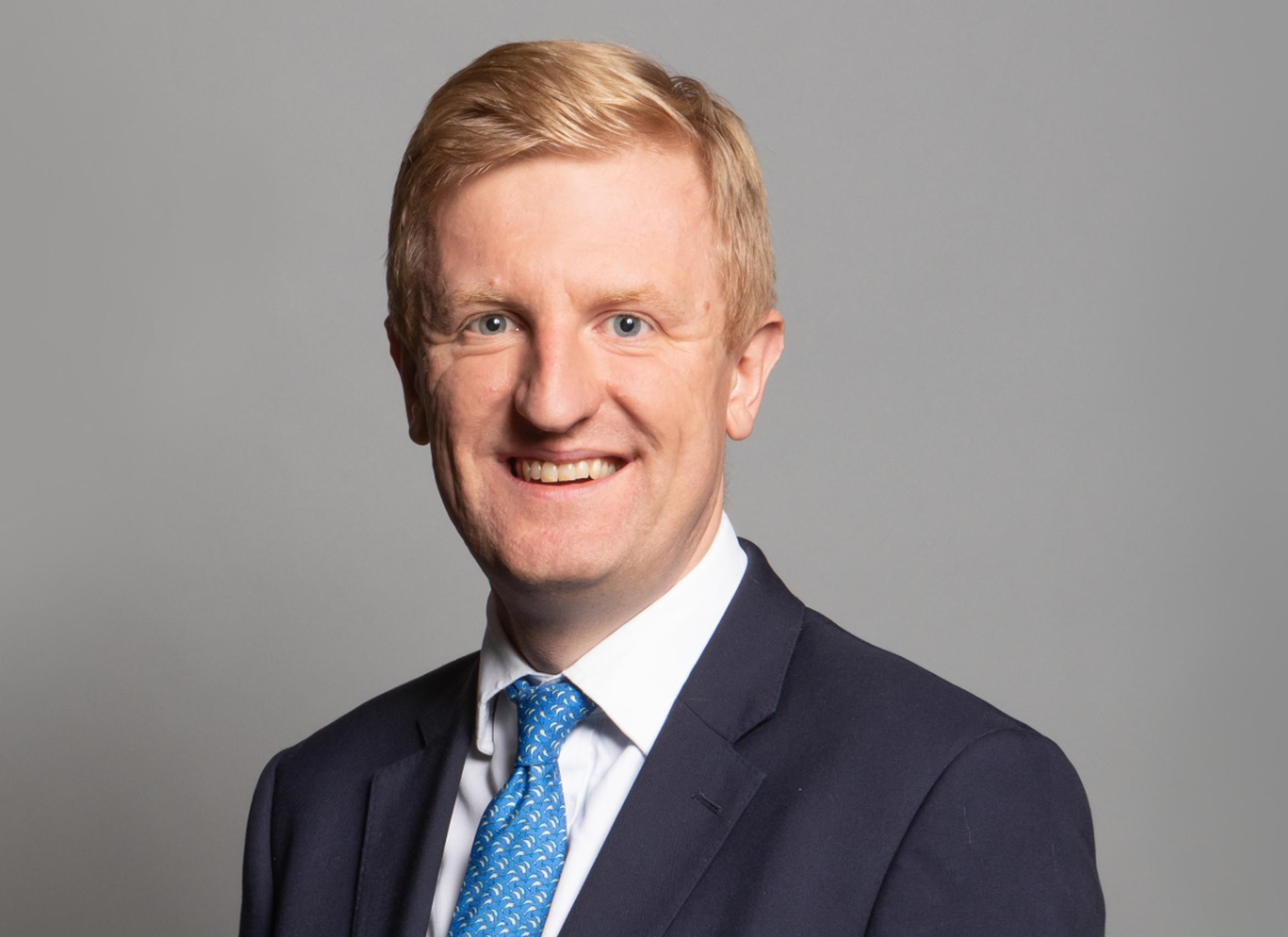 More than one million hard-to-reach homes and businesses could have gigabit broadband built to them as the first phase of a £5bn government infrastructure project.

Up to 510,000 homes and businesses in Cambridgeshire, Cornwall, Cumbria, Dorset, Durham, Essex, Northumberland, South Tyneside and Tees Valley will be the first areas to benefit as part of ‘Project Gigabit’.

Their available speeds will rise to more than 1,000 megabits, or one gigabit, per second. This means people no longer having to battle over bandwidth, says the Department for Culturem Media and Sport.

Contracts for the first areas to be covered will go to tender in the spring, with work expected to begin in the first half of 2022.

In June the government expects to announce the next procurements to connect up to 640,000 premises in Norfolk, Shropshire, Suffolk, Worcestershire, Hampshire and the Isle of Wight.

The government-funded projects will prioritise areas that currently have slow connections and which could otherwise have been left behind in broadband companies’ rollout plans.

The Gigabit Broadband Voucher Scheme is also being re-launched with up to £210m to give people in eligible rural areas immediate financial help to get gigabit speeds.

The government is making up to £110m available to connect public sector buildings - such as GP surgeries, libraries and schools - in the hardest to reach parts of the UK with this revolutionary infrastructure.

Digital Secretary Oliver Dowden said: “Project Gigabit is our national mission to plug in and power up every corner of the UK and get us gigafit for the future. We have already made rapid progress, with almost 40% of homes and businesses now able to access next-generation gigabit speeds, compared to just 9% in 2019. Now we are setting out our plans to invest £5 billion in remote and rural areas so that no one is left behind by the connectivity revolution.

“That means no more battling over the bandwidth, more freedom to live and work anywhere in the country, and tens of thousands of new jobs created as we deliver a game-changing infrastructure upgrade.

Clive Selley, chief executive of telecom network contractor Openreach, said: “We’re already building Full Fibre broadband to 20 million homes and businesses under our own steam - including in rural and hard-to-reach areas. We’ll be considering these proposals for the final 20% with interest and we’re keen to support the government. This is a massive opportunity to level-up the country and boost the bounce-back after the pandemic, so it’s important the process moves quickly and that all operators do their bit.”

The first procurements to be announced are:

There will be further local supplier contracts in Essex and Dorset.

The initial release of procurement contracts for England follows central Scotland recently being named as the first area to receive Project Gigabit funding. The UK and Scottish governments are discussing the potential for further Project Gigabit contracts in Scotland, which could be delivered alongside Scotland’s R100 programme.

There are programmes already delivering gigabit broadband in the devolved administrations, including R100 in Scotland and Phase 3 of the UK government’s previous superfast broadband programme in Wales. Project Gigabit builds on the £2.6bn Superfast programme, which is now predominantly funding gigabit-capable rather than superfast connections.

In Northern Ireland, the UK government has invested £150m in Project Stratum, which will connect approximately 76,000 homes and businesses to gigabit broadband. The first live connections under the scheme were delivered last week in County Tyrone.

For rural homes and businesses across the UK currently struggling with slow broadband speeds, the government is investing up to £210m to build on the success of its Gigabit Broadband Voucher Scheme.

Launched in March 2018, the scheme provided eligible areas across the UK with vouchers to cover the installation costs of bringing gigabit connectivity to people’s homes and businesses. So far more than 66,000 vouchers worth up to £127m have been issued to premises across the UK.

The new vouchers worth up to £1,500 for residents and up to £3,500 for businesses will go live on 8 April 2021. This means that rural areas will not have to wait for supplier contracts under Project Gigabit to reach them.

There will be a new online postcode checker available so people can check if their home or business is eligible for a voucher.

Project Gigabit will invest up to £110m to connect public buildings such as rural schools, doctors’ surgeries and libraries to gigabit broadband. This could help GPs provide remote video consultations and allow whole classes of schoolchildren to be online at once with no interruptions.

The government wants to connect up to 7,000 rural public buildings in order to improve public services. They are expected to act as hubs to get gigabit-capable networks into the heart of countryside communities and incentivise other broadband companies to build off them.

The Department for Digital, Culture Media and Sport (DCMS) will engage with local bodies and government departments to identify suitable projects, and expects the first of these to be progressed this summer.

Alongside the Delivery Plan for Project Gigabit, DCMS has published an update on the work of its Barrier Busting Taskforce. The Taskforce has played a key role in improving the environment for digital infrastructure investment and deployment. It is currently involved in:

The Budget introduced a super deduction tax break. Over the next two financial years ending in March 2023, companies will be able to cut their tax bill by up to 25p for every £1 they invest in qualifying new plant and machinery assets.