About turn! From 'meaningfully altering the status quo on the road' to 'balancing the needs of cyclists and pedestrians with the needs of other road-users, including motorists', is active travel policy taking a new direction? 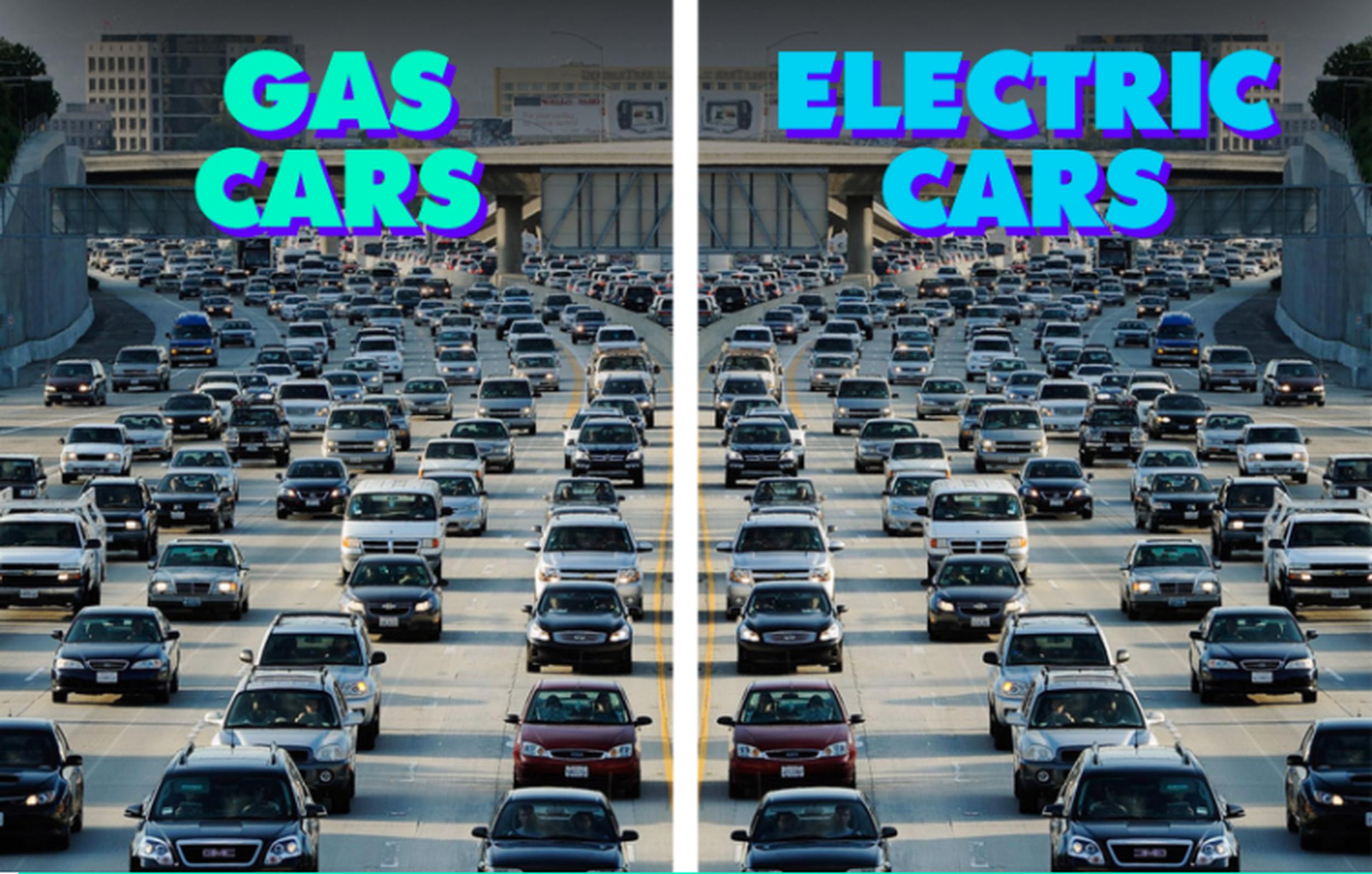 As Cycling UK and a group of leading transport experts warn that Britain’s cities are in danger of being overrun by traffic congestion, the UK has introduced several new multi-million pound trade and research programmes aimed at promoting cleaner motor vehicles and fuels and to boost electric vehicle supply chains. Cleaner cars, yes, but still cars (oh, and plus a few zero emission buses).

In a letter to transport authorities this October, Transport Minister Grant Shapps warned that active travel schemes 'must balance the needs of cyclists and pedestrians with the needs of other road-users, including motorists and local businesses. Only authorities which have passed these key tests will receive the funding they have asked for'.

He added: 'No one should be in doubt about our support for motorists. This Government is investing £27 billion to upgrade our roads and more to tackle potholes. We’re also investing in charging infrastructure to speed the transition to electric vehicles, which will allow motorists the same freedom while meeting our commitments to tackle climate change'.

And this despite the DfT instructing councils, back in May this year as the Emergency Active Travel Fund was launched, that 'bids for this pot must propose reallocating roadspace from general traffic to cycling and walking' and that 'schemes that do not meaningfully alter the status quo on the road will not be funded'.

This is happening despite the warning that Britain could be heading for traffic gridlock in the wake of the coronavirus pandemic as workers continue to shun public transport in favour of commuting by car, and with many cycling and walking schemes scrapped in the face of opposition. Although motor traffic on Britain’s roads decreased dramatically at the height of the national lockdown, the latest government figures show it is now at almost 100% of pre-Covid level.

These things are happening despite the promised delivery of an active travel Gear Change. In July this year, PM Boris Johnson said of his Gear Change plans: 'That is why this document aims to kick off the most radical change to our cities since the arrival of mass motoring. We announced in May £2 billion of new funding for cycling and walking – representing a sixfold increase in dedicated funding, the biggest increase this country has ever seen.'

Oh yes? In fact, it's much more like moving into Reverse Gear, as colleagues at our sister publication LTT have noted. Says LTT: 'The roadspace reallocation agenda is not being driven solely by a pandemic. The policy is a core tenet of the Government’s new Gear Change strategy for cycling and walking (the order is important) published in the summer.

To really improve the environment for cycling, they recognised the need for aggressive measures to reallocate roadspace. To achieve this, Gilligan in particular saw a need to confront and defeat the voices of opposition in the motoring lobby

'Endorsed by the cycle-loving Prime Minister, the plan replicates much of the thinking behind the cycling agenda pursued by Boris Johnson as mayor of London supported by his then cycling commissioner Andrew Gilligan, who is now his transport adviser.

'To really improve the environment for cycling, they recognised the need for aggressive measures to reallocate roadspace. To achieve this, Gilligan in particular saw a need to confront and defeat the voices of opposition in the motoring lobby.'

So much for that, it seems.

This week, Government announced £49 million for projects to 'lead the charge towards a low carbon automotive future'. According to This is Money, any fears that the supply of electric cars to the UK will dry up next year have been quashed after the government set out strict carbon emissions targets for manufacturers. In October, says This is Money, MPs also tabled new regulations in parliament to incentivise manufacturers to sell green vehicles in the UK, which will ultimately see demand for plug-in cars continue to surge in Britain.

Of the projects funded as part of the UK's low carbon automotive future, more than 30 projects are receiving a portion of £10 million from the government’s Automotive Transformation Fund, to support the development of low carbon emission technologies for vehicles.

£29 million is being awarded to six projects through the government’s APC16 competition, including a project to develop infrastructure to collect and recycle electric vehicles and their batteries. And 12 projects have been selected as part of the government’s £10 million Advanced Route to Market Demonstrator (ARMD) competition, including a project led by Nissan which will implement automation technologies to quickly charge electric vehicle batteries.

Backed by the likes of Shell and BP, the new £1.4m UKRI project aims to promote research into the development of hydrogen microbubble liquid fuels, multi-fuel combustion engines and high-efficiency integrated engine generators – three developments which, if mastered, could help dramatically reduce carbon emissions from the UK transport industry.

'Calculations estimate the combined benefit of these three new technologies can account for 90% of CO2 reductions in the UK transport sector, delivering a means to resolve the biggest challenge we are facing now as humans,' said Dr Xinyan Wang, a researcher at Brunel University London’s Centre for Advanced Powertrain and Fuels, who was awarded a UKRI Future Leaders Fellowship to lead the initial four year project, with a further three years set aside to continue development.

The project will link Brunel with eight research partners – including BP, Shell, Lubrizol, Mahle Powertrain, Camcon Auto, Osprey Ltd, Malvern P and China’s Tianjin University – who aim to push the technologies to market over the next few years for use in the aviation, marine and automotive sectors.