Under the plans, land will be designated into one of three categories - for growth, for renewal or for protection. Communities will set the agenda for their own areas, with the categories for all land across England decided through local consensus 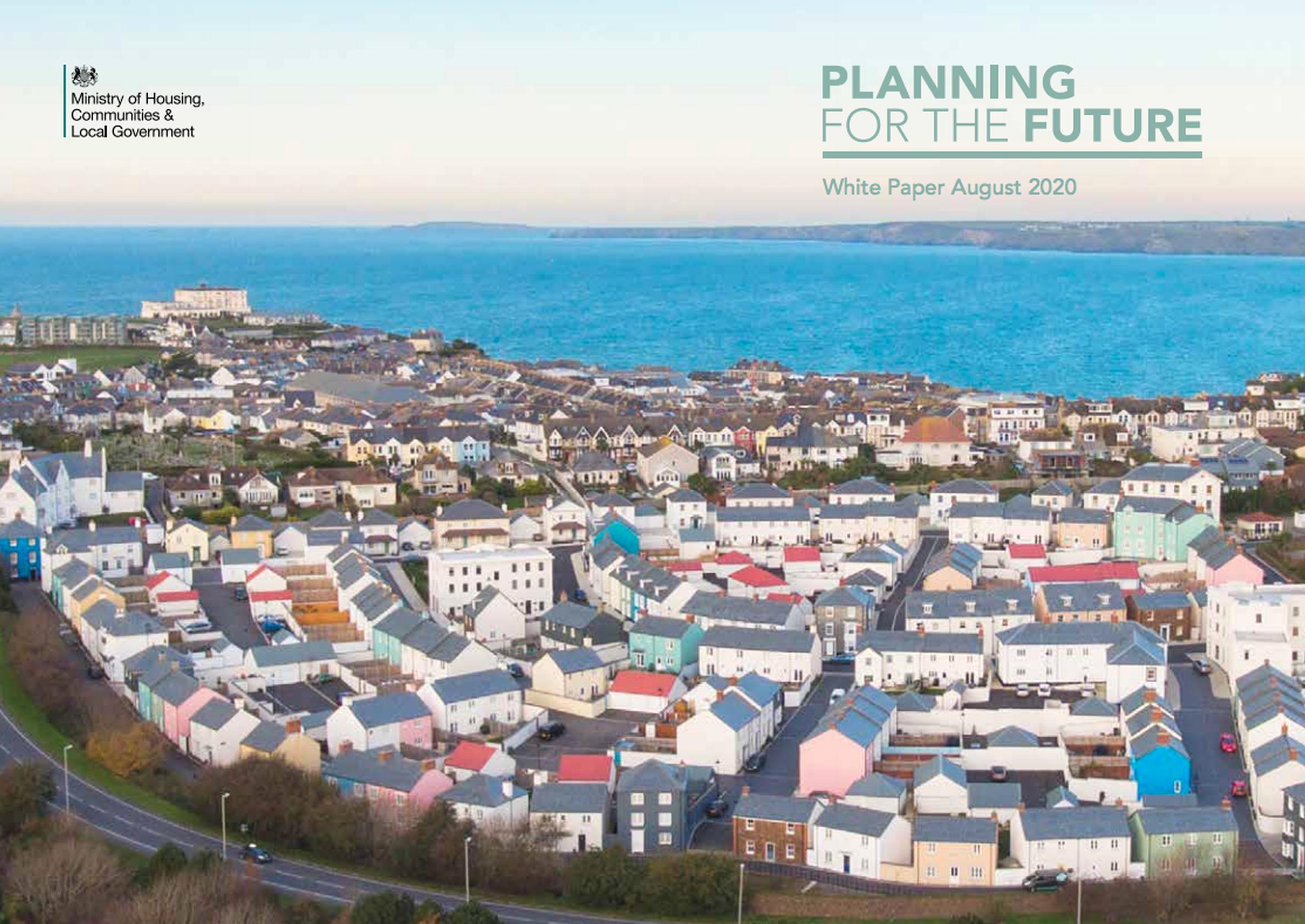 A consultation on the 'overhaul of the country’s outdated planning system' has been opened by the Ministry of Homes, Communities and Local Government (MHCLG). The new plans, published in the Planning for the Future White Paper, will be the most significant reforms to housing policy in decades, the Housing Secretary Robert Jenrick said, and will focus on delivering 'the high-quality, sustainable homes communities need'.

Local community agreement will also be at the centre of the proposals being put forward, says Jenrick.

The Shadow Housing and Planning Minister Mike Amesbury said: ‘This is a developers' charter that will see communities side-lined in decisions and denied vital funding for building schools, clinics and community infrastructure.’

Under the Government's plans, land will be designated into one of three categories - for growth, for renewal or for protection. Communities will set the agenda for their own areas, with the categories for all land across England decided through local consensus.

More than one million homes with planning consent in the past decade are yet to be built, according to figures from the LGA

Decisions on the Green Belt will stay with local authorities as they prepare their plans.

The immediate response from the Town and Country Planning Association (TCPA), was that 'ripping up the system won’t build the homes we need'.

Fiona Howie, Chief Executive of the TCPA said:‘The TCPA is obviously disappointed that our longstanding calls for a more people-centred system focused on health and well-being have not been taken up. As an organisation, we are determined to work with communities and government to ensure future reforms preserve a democratic system which works in the public interest.'

Howie added: 'The government’s planning White Paper will completely rewrite the English planning system. But while the TCPA is clear that the existing system needs to change, we are deeply concerned that the proposals will undermine local democracy, marginalise local councils and fail to achieve the kind of high quality places that the government is committed to delivering.

'The TCPA has consistently set out a number of tests for the planning White Paper but none of these have been met. It's particularly disappointing that the comprehensive programme of reform laid out by the Raynsford Review hasn’t been taken up by government.'

Victoria Hills, chief executive of the Royal Town Planning Institute (RTPI), said: 'The policy paper published by the government today represents a massive change to the planning system. There are some major propositions contained within the document that will not only require the government to work hand-in-hand with the planning profession to implement, but will also demand some serious resourcing.'

Says MHCLG: 'The landmark changes will transform a system that has long been criticised for being too sluggish in providing housing for families, key workers and young people and too ineffectual in obligating developers to properly fund the infrastructure – such as schools, roads and GP surgeries – to support them.'

But back in February, Councillor David Renard, Local Government Association (LGA) housing spokesman, said: 'The planning system is not a barrier to housebuilding. More than one million homes with planning consent in the past decade are yet to be built, according to figures from the LGA.'

The proposals, as laid out:

The current system has shown itself to be unfavourable to small businesses, says the White Paper, with the proportion of new homebuilding they lead on dropping drastically from 40% 30 years ago to just 12% today. 'Recent studies show smaller firms feel the complexities of the planning process and its associated risks, delays and costs are the key challenges they face in homebuilding,' it adds.

Housing Secretary Rt Hon Robert Jenrick MP said:'Our complex planning system has been a barrier to building the homes people need; it takes 7 years to agree local housing plans and 5 years just to get a spade in the ground.

'These once in a generation reforms will lay the foundations for a brighter future, providing more homes for young people and creating better quality neighbourhoods and homes across the country. We will cut red tape, but not standards, placing a higher regard on quality, design and the environment than ever before. Planning decisions will be simple and transparent, with local democracy at the heart of the process.

'As we face the economic effects of the pandemic, now is the time for decisive action and a clear plan for jobs and growth. Our reforms will create thousands of jobs, lessen the dominance of big builders in the system, providing a major boost for small building companies across the country.'

The Housing Secretary also confirmed that the First Homes scheme will provide newly-built homes at a 30% discount for local people, key workers and first-time buyers. The discount will be locked into the home in perpetuity, ensuring future buyers can continue to benefit from it.

Following the publication of Planning for the future, the government will now consult with planners, lawyers and local government experts on the proposals, as well as interest groups and residents.