Green transport restart and recovery: how we can help

Landor LINKS is following the DfT lead by delivering a series of webinars, news, editorial, analysis and comment around the need to move ‘forward to better’ post lockdown 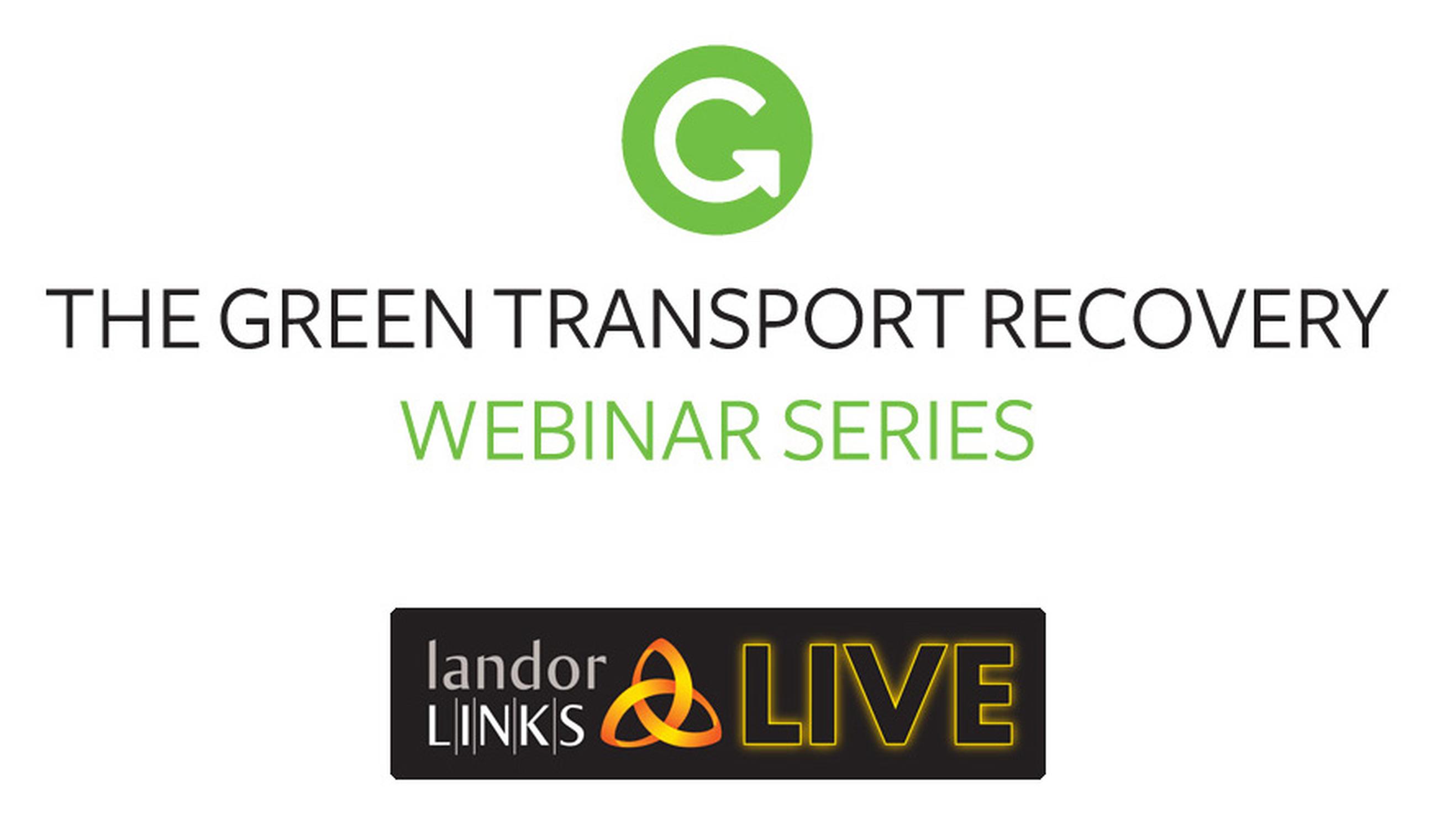 The Government has plans for a Green Transport Recovery and Restart programme over the coming months. It aims to appoint a national walking and cycling commissioner and inspectorate for England, and a long-term active travel budget similar to the five-year budget for Highways England will also be created. The proposals also include 'legal changes to protect vulnerable road users' and said the Government would create at least one 'zero-emission city', with its centre restricted to bikes and electric vehicles.

More details will be announced in a revamped cycling and walking investment strategy to be launched by the Prime Minister in early June.

Last week Emma Ward, Director General, Roads, Places and Environment at the Department for Transport, wrote to all Combined, Local Transport and Local Highway Authorities in England, outside of London, to thank them for keeping the local transport network operating – and to outline what will be needed for the 'local transport restart'.

Ther are also similar plans being put in place across Scotland, Wales and N Ireland.

Landor LINKS is producing a series of 'Green Transport Recovery' events to connect the industry, and to share ideas, solutions and inspiration. If you'd like to join us, please contact Daniel Simpson

The DfT said that 'it will be vital to provide more space for walking and cycling, both to shift capacity from public transport and to enable social distancing – particularly in  urban areas. There will also be significant public health and other benefits to this approach'.

To support this change in planning and delivery, the Secretary of State announced a new £250 million emergency active travel fund on 9 May to support implementation of pop-up bike lanes, widened pavements, e-scooter plans and cycle and bus-only corridors. This represents the first part of a longer-term cycling and walking programme for the next Spending Review period, announced through the £5 billion buses, cycling, and walking package on 11 February.

Government has also published guidance for passengers and transport operators to help them keep themselves and their staff safe, including social distancing rules. This guidance will be kept up-to-date as restrictions on travel change.

The scope, delivery arrangements, and allocations for the funding will be agreed 'shortly', said the letter.

Alongside the announcement of this funding, new statutory guidance under the Traffic Management Act 2004 was also published, highlighting the immediate and potentially widespread changes that will be needed to reallocate road space to walking and cycling. The guidance says that authorities with high levels of public transport use should make such changes swiftly, and that authorities where public transport use is low should consider making them.

Such changes should include:

The DfT also announced plans for local authorities to engage with electric scooters trials, re-thinking public transport services, travel planning, delivering strong and real-time communications with all transport users, and the role of the car. The car, says the DfT, 'will have a central role to play in restart and will be particularly important for access to some workplaces (such as out of town manufacturing, warehousing and construction sites) which are not well served by public transport. It will also be especially important for travel by late night and early morning shift workers'.

However, it adds, there is a 'significant risk' that increased use of cars (even at below normal levels) will create pinch points and congestion at some locations particularly in towns, cities and sub-urban high streets during peak periods. The recommended measures 'are designed both to enable active travel and to allow those people who need to use their car to do so whilst experiencing as little congestion as possible'.