How to deliver Zero Carbon Roads in London by 2030: watch online 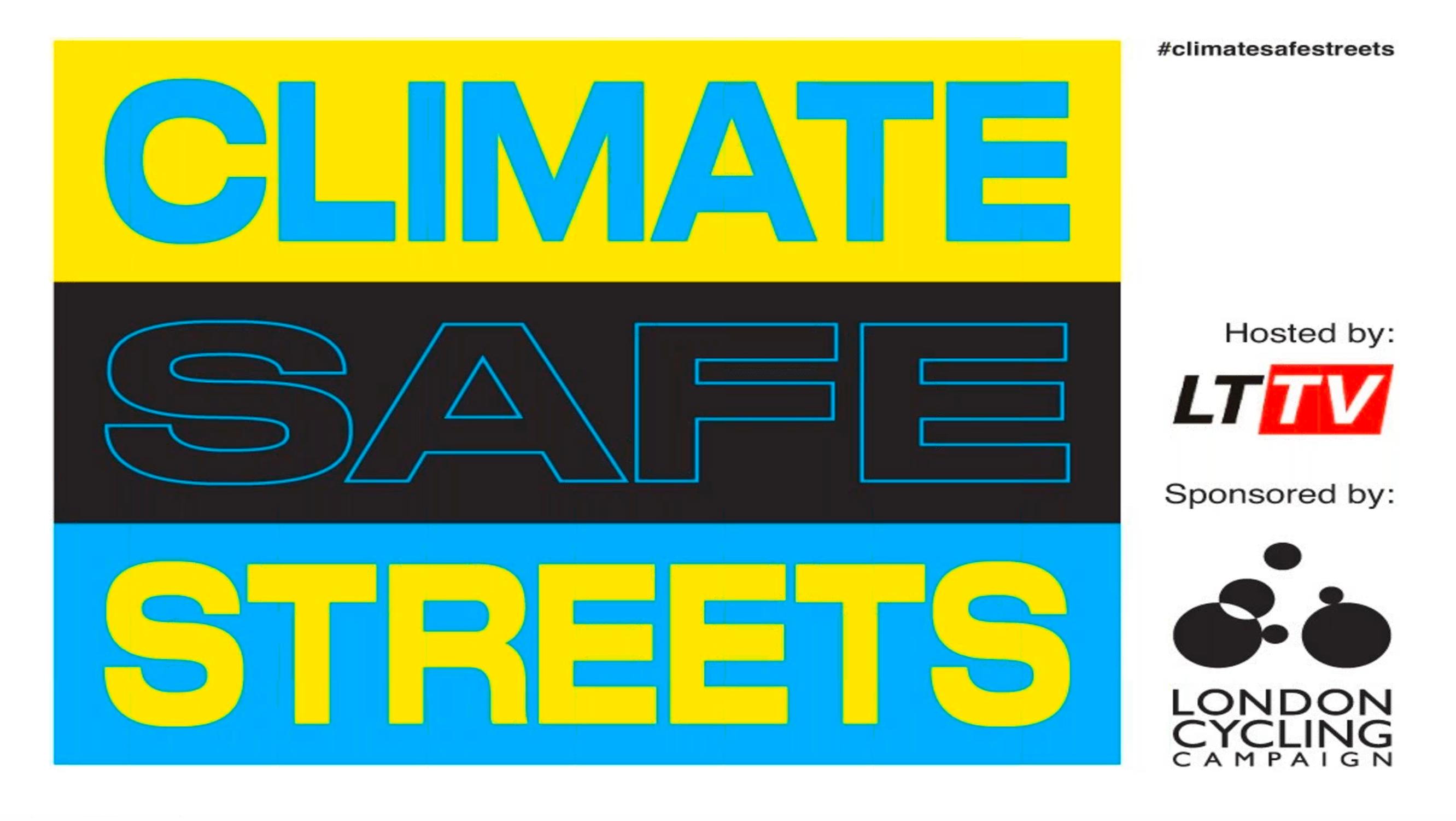 More than 460 participants joined the session to hear panellists from London Cycling Campaign and Urban Movement outline their new vision for a car-lite London. The Climate Safe Streets report from London Cycling Campaign sets out the eight priority areas where the Mayor of London and Borough Councils must work together to radically change the way Londoners move about the capital.

Brian Deegan from Urban Movement and Simon Munk, London Cycling Campaign, outlined the steps that needed to be taken now, alongside developing quality walking and cycling infrastructure. These include significant investment in several related mobility areas:

London Cycling Campaign’s Fran Graham outlined the work being done on the Strategic Cycling Network, and John Dales from Urban Movement highlighted the key messages in the report, and proposed a roadmap for delivering change.

The 60-min recording of the session is available to view online, and the presenters have agreed to respond to any questions from either the live or recorded session via @london_cycling