Climate safe streets: how most Londoners won't need a car after 2030

The Climate Safe Streets report sets out the eight priority areas where the Mayor of London and Borough Councils must work together to radically change the way Londoners move about the capital, for the better 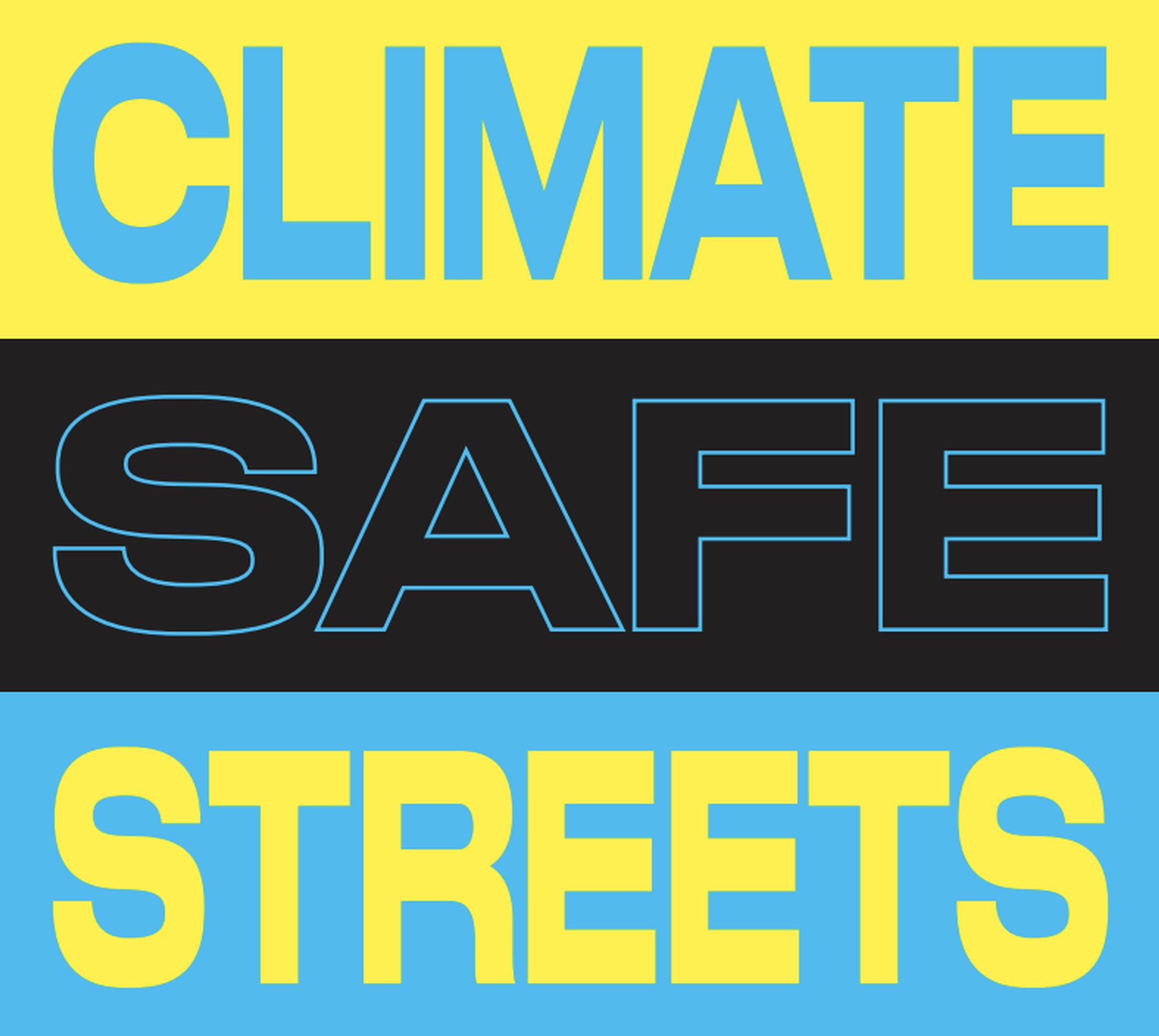 The London Cycling Campaign has launched its ‘Climate Safe Streets’ report, a roadmap to decarbonise the capital’s roads in the next 10 years.

It lays out in detail the specific decisions the next Mayor of London must take to achieve this, as well as the opportunity for boroughs to take a big leap towards addressing the Climate Emergencies they have declared (the report was produced before the postponement of the London mayoral election by 12 months. The arguments and policy proposals are, however, unaffected by this).

The report shows how we can create a new, zero carbon, healthier and more efficient system for road travel that will render it unnecessary for most Londoners to ever own a car again after 2030.

Right now we face a global health crisis that risks derailing action to rapidly decarbonise our transport systems, which is an absolute necessity if we’re to avoid an even more terrifying future and even larger global crises. However, the same current pandemic also represents an opportunity to reimagine how London works, shift away from our most unsustainable habits and reshape the capital to be healthier and more sustainable going forward.

The Climate Safe Streets report sets out the eight priority areas where the Mayor of London and Borough Councils must work together to radically change the way Londoners move about the capital, for the better.

Because while many, including the Mayor, have recognised the need for action and declared a Climate Emergency, they have yet to answer the fundamental question: what action will they take now to get to zero carbon in the next 10 years?

Too many leaders are holding up electric vehicles as the solution. But to meet climate change targets, we would need nearly a 60% reduction in car mileage, even if all cars were low emission, by 2035. And we’d still be left with problems of pollution, inactivity, congestion and road danger.

Clearly, more needs to be done to encourage people away from private cars and provide a better, greener and more efficient alternative

The Climate Safe Streets our report sets out clear priorities for change, including:

Taken together, these will drastically reduce carbon emissions, transforming the city into one where active, sustainable travel, such as walking and cycling become the standard choice for everyday travel. Where air pollution is reduced, with a heathier, more active population. Designing a city where the car Londoners own now will be the last one they’ll need.

Our Climate Safe Streets report sets out how London can rise to meet this challenge, leading the world out of this crisis and forward in creating Zero Carbon Roads. The Mayor and London Borough Councils will need to decide if they will deliver it, or carry on delaying until it’s too late.