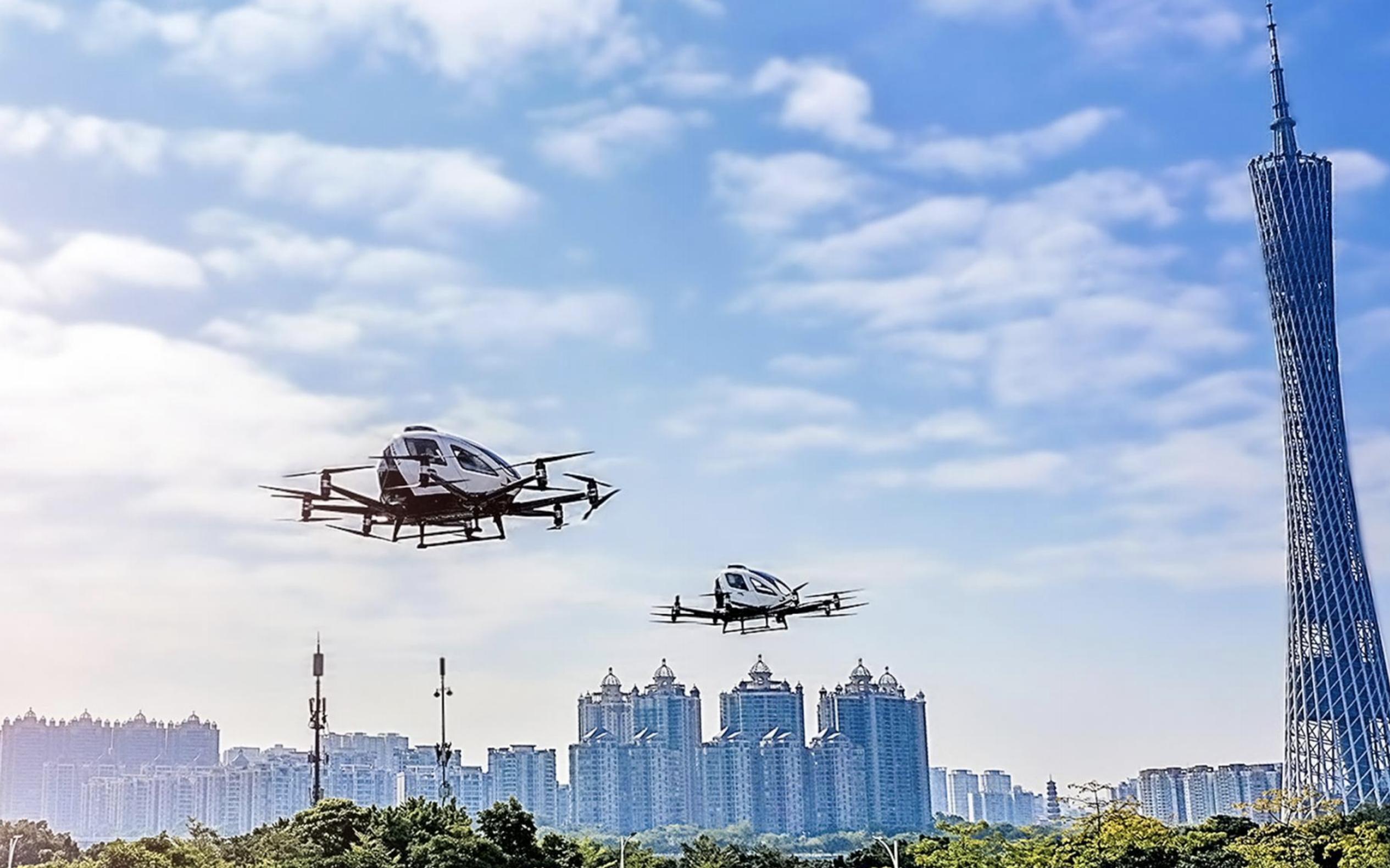 EHang will work with the Seville government to develop the urban air mobility including passenger transportation, air logistics and command and control platforms in the city.

Seville will also collaborate on applications for permission to conduct test flights, in accordance with Spanish and European legislation, and will coordinate with EHang in the planning of flight routes.

Seville Mayor Juan Espadas Cejas said: 'Establishing the partnership with EHang, one of the world's leading UAM enterprises, is a great opportunity for Seville. Our city has a rich legacy in European aviation, which we believe can promote EHang’s AAV tests, operations, and permitting applications both in Spain and Europe. We look forward to EHang’s first flight in Seville and hope our cooperation will facilitate the commercialization of its UAM ecosystem in Europe.'

Said Mr Hu Huazhi, Founder, Chairman and CEO of EHang: 'Seville has developed a rich culture over its 2,000 years of history, so we are delighted to collaborate with the Seville government to bring new UAM technology to this ancient city. There are many old, narrow paths in the old town of Seville, which are inaccessible to automobiles. We believe our AAV can be a great solution for the city to relieve traffic congestion and better preserve historic sectors. Furthermore, as a popular tourist city, we hope to open up flying routes for sightseeing so that visitors from around the world can experience the spectacular cityscape of Seville by air.'

According to the European Commission’s urban mobility report, over 60% of European citizens live in urban areas of over 10,000 inhabitants, and they are facing with traffic congestion and air pollution. Congestion in the EU costs nearly EUR 100 billion every year, accounting for 1% of the EU's annual GDP.

As a frontrunner in UAM development in Spain, Seville joined the UAM Initiative Cities Community launched in 2017 by the EU's EIP-SCC (European Innovation Partnership on Smart Cities and Communities) project to promote the transformation of urban three-dimensional transportation.

In recent years, UAM has emerged as an efficient and eco-friendly solution for urban transport, sayes EHang. It not only provides a convenient way to transport people and cargo, could also create more than 100,000 jobs for the European Union, according to EIP-SCC’s report on urban air mobility.