Build 'upwards' and above and around stations, says MCHLG 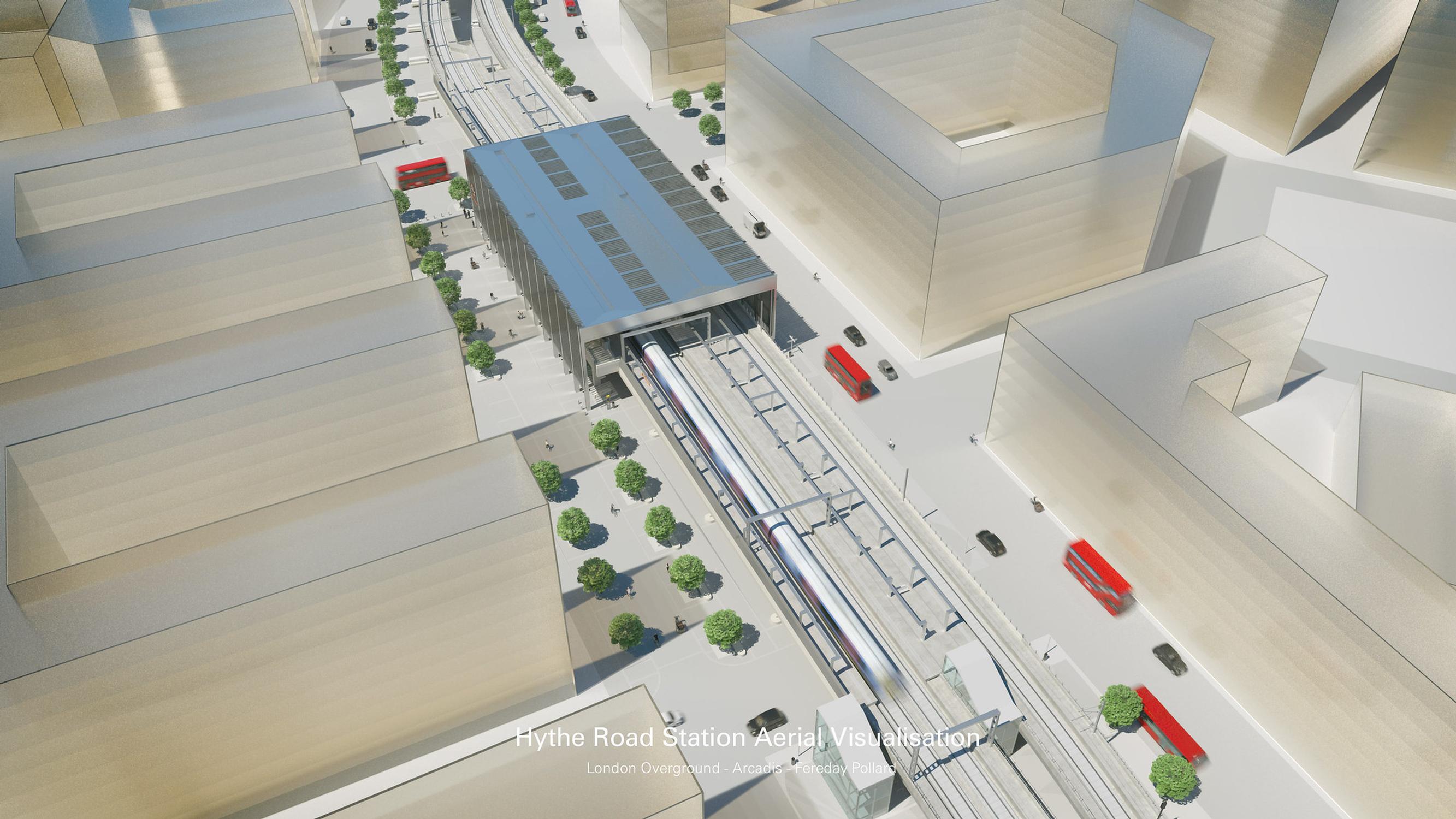 Housing Secretary Robert Jenrick MP has set out proposals to bring Britain’s planning system into the 21st century as part of plans to get the country building.

The report says: 'Technology, the way we work and live and our understanding of the value of the environment have been transformed since the Town and Country Planning Act of 1947. The planning process has failed to keep pace. It is now complex, out-of-date and fails to deliver enough homes where they are needed. We will act to change this.'

Councils will be encouraged to take a more innovative approach to home building – by ensuring redevelopment of high streets is housing-led, building upwards and above and around stations.

Next month the government will launch a register of brownfield sites which will map out unused land as part of plans to encourage councils to make the most of this land first – backed by £400 million to bring this mostly unused land back to use.

Developers will be able to demolish vacant commercial, industrial and residential buildings and replace them with well-designed homes without getting delayed in a lengthy planning process, under new plans being consulted on by the government, meaning that more homes will be able to be delivered more quickly.

The government will also review how places assess how many homes are needed in their area and incentivise those that deliver on those numbers.

All local authorities will also be required to have up-to-date Local Plans in place by December 2023, or see government intervention, so enough homes are built for their communities.

The changes come ahead of plans for an ambitious planning white paper – set to radically reform the planning system by speeding up the decision-making process so homes can be built quicker where they are needed the most.

Good design and place-making will be at the heart of the new system, championing tree-lined streets, a “fast track for beauty” and a commitment to lower carbon emissions in all new homes – for a green revolution in housebuilding.

Housing Secretary Rt Hon Robert Jenrick MP said: 'I want everyone, no matter where they live, to have access to affordable, safe, quality housing and live in communities with a real sense of place – as part of our mission to level up, unite and unleash the potential of this country. We must think boldly and creatively about the planning system to make it fit for the future, and this is just the first step, so we can deliver the homes communities need and help more young people onto the ladder.'

This follows a package of measures announced in the March 2020 Budget to help more people onto the housing ladder by building more affordable homes and speeding up the planning process to deliver the 300,000 homes a year the country needs.

There will be more help for those that want to build their own home and for parish councils and neighbourhood forums wanting to build a small number of homes that will allow their community to grow.

A further £1 billion will be made available to help unlock almost 70,000 new homes and create a new £10 billion Single Housing Infrastructure Fund to give confidence to communities, local authorities and developers that the infrastructure they want will be delivered before the building starts.

This follows the announcement of £12 billion of investment to build more affordable homes – the biggest cash investment in affordable housing for a decade. With the ability to also bring in around £38 billion of further private and public investment.

This new Affordable Homes Programme will deliver more affordable housing, helping more people to own their own home through the government’s home ownership programmes such as Right to Shared Ownership.

It will also help to build more social rent homes – supporting those most at risk of homelessness.

To secure a fairer deal for those who are renting the government will abolish “no fault” evictions through the Renters Reform Bill and bring forward the social housing white paper to ensure residents in social homes are treated with dignity and respect.

In order to help ensure the homes that people are living in are safe, £1 billion of grant funding to tackle unsafe cladding systems on high-rise residential buildings over 18 million in both the private and social sectors has also been announced.

The grant funding is in addition to the £600 million already available, as the government introduces a new Building Safety Bill to bring about the biggest changes to building safety in a generation.

An extra £145 million, on top of the £236 million allocated at the end of February, will be used to offer ‘move on’ accommodation for up to 6,000 rough sleepers and those at immediate risk of rough sleeping.

In addition, a further £262 million will be used to expand drug and alcohol treatment services for vulnerable people sleeping rough – ensuring every area in the country receives additional funding for these vital services.