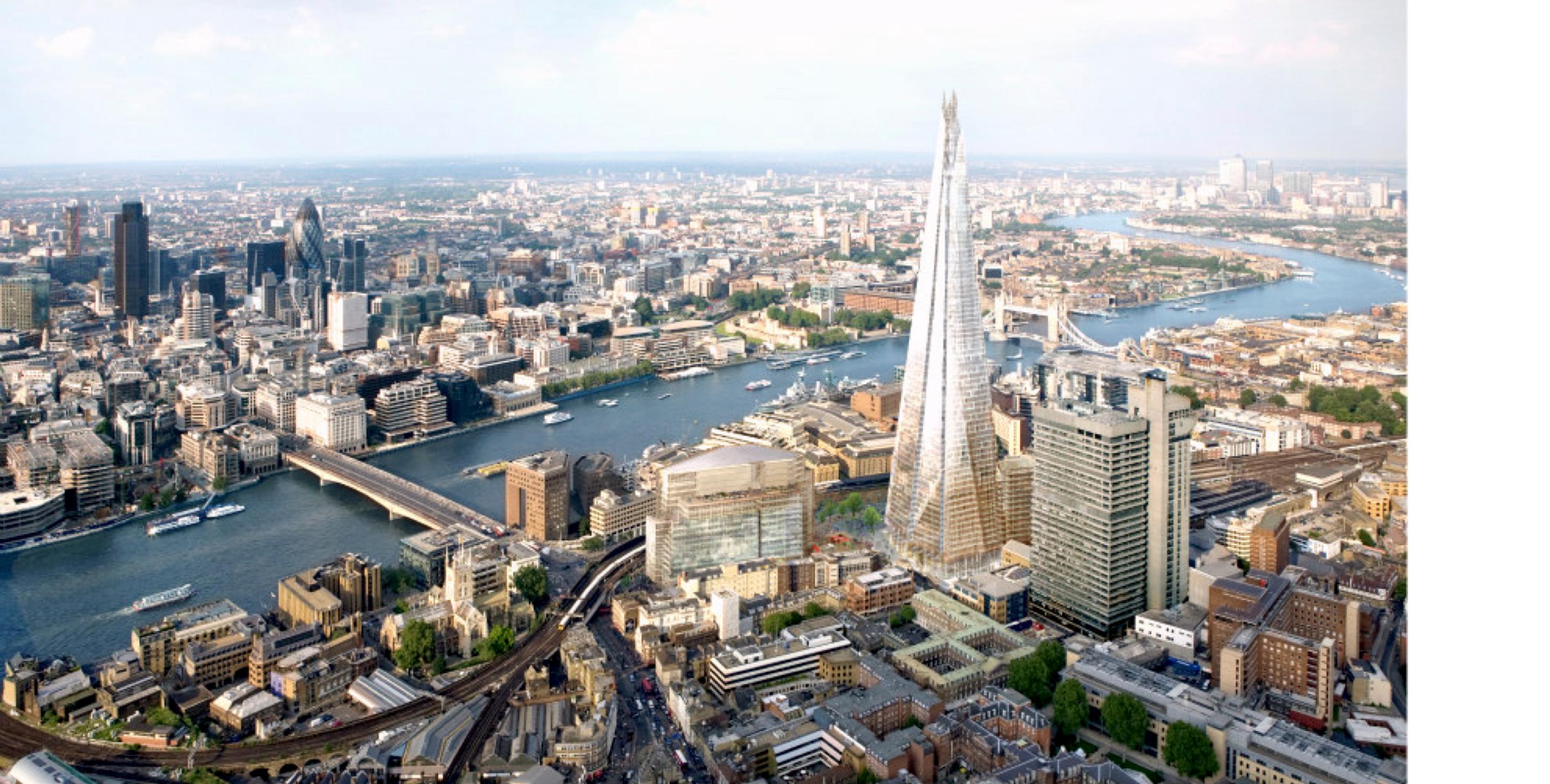 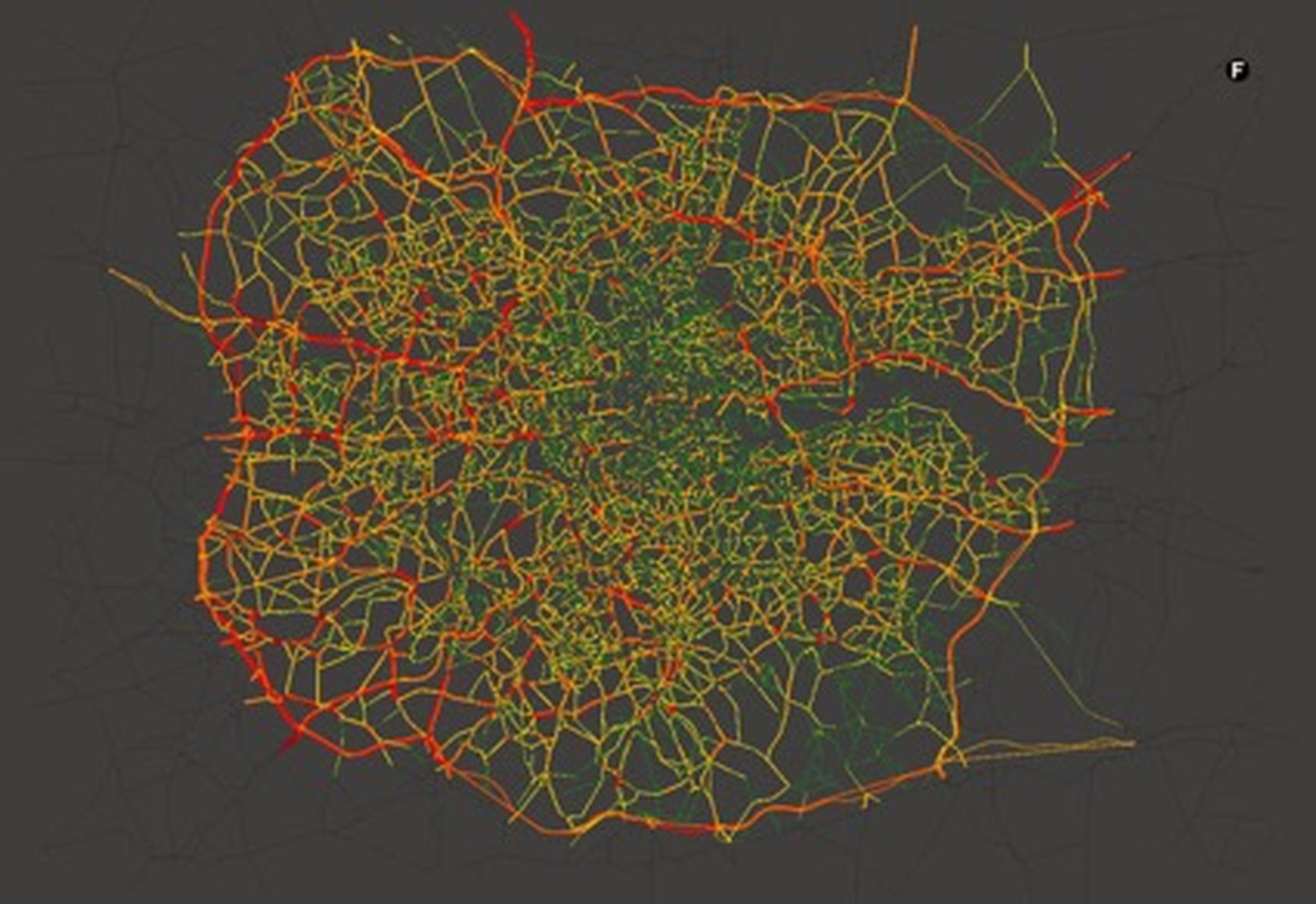 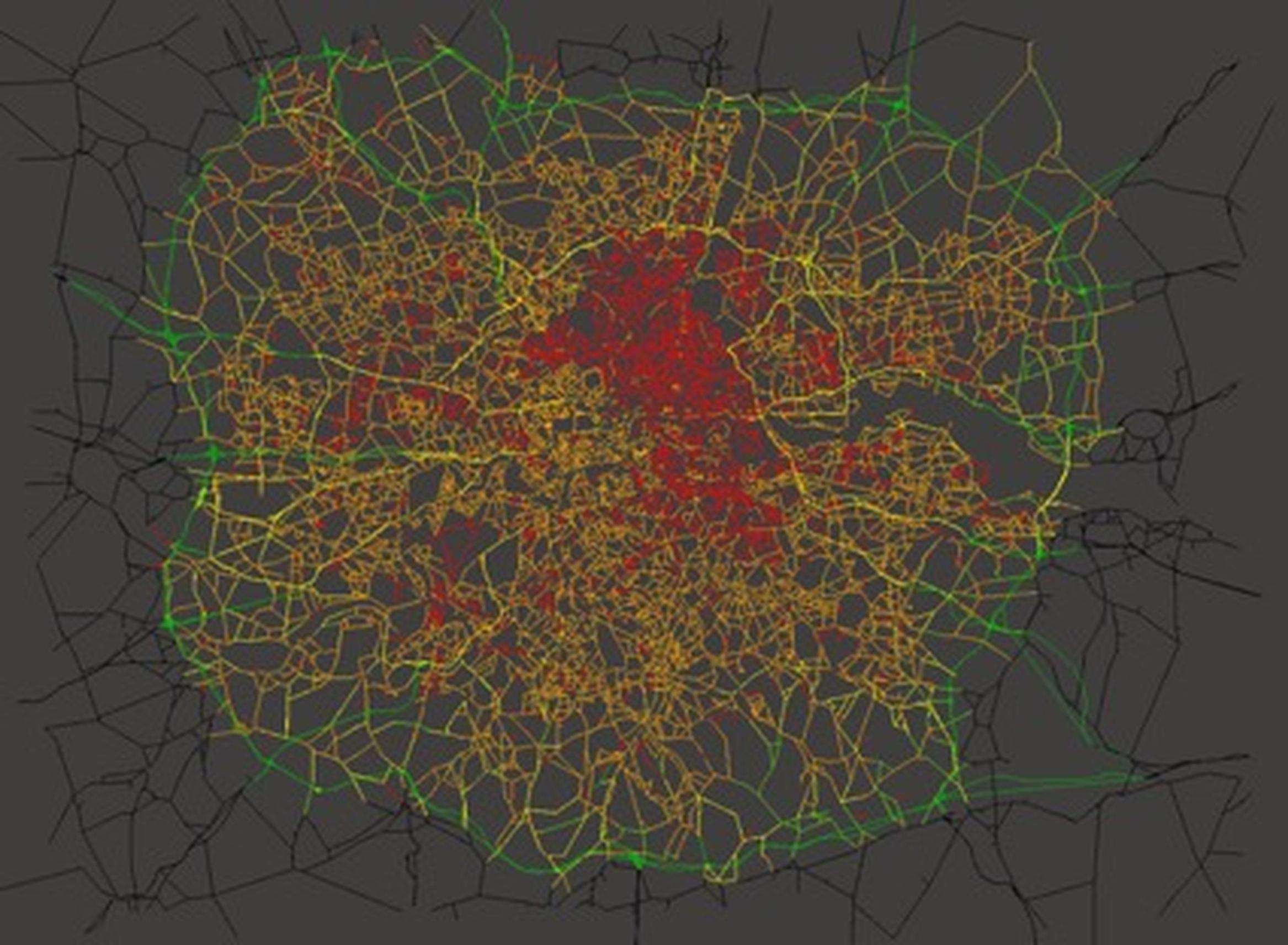 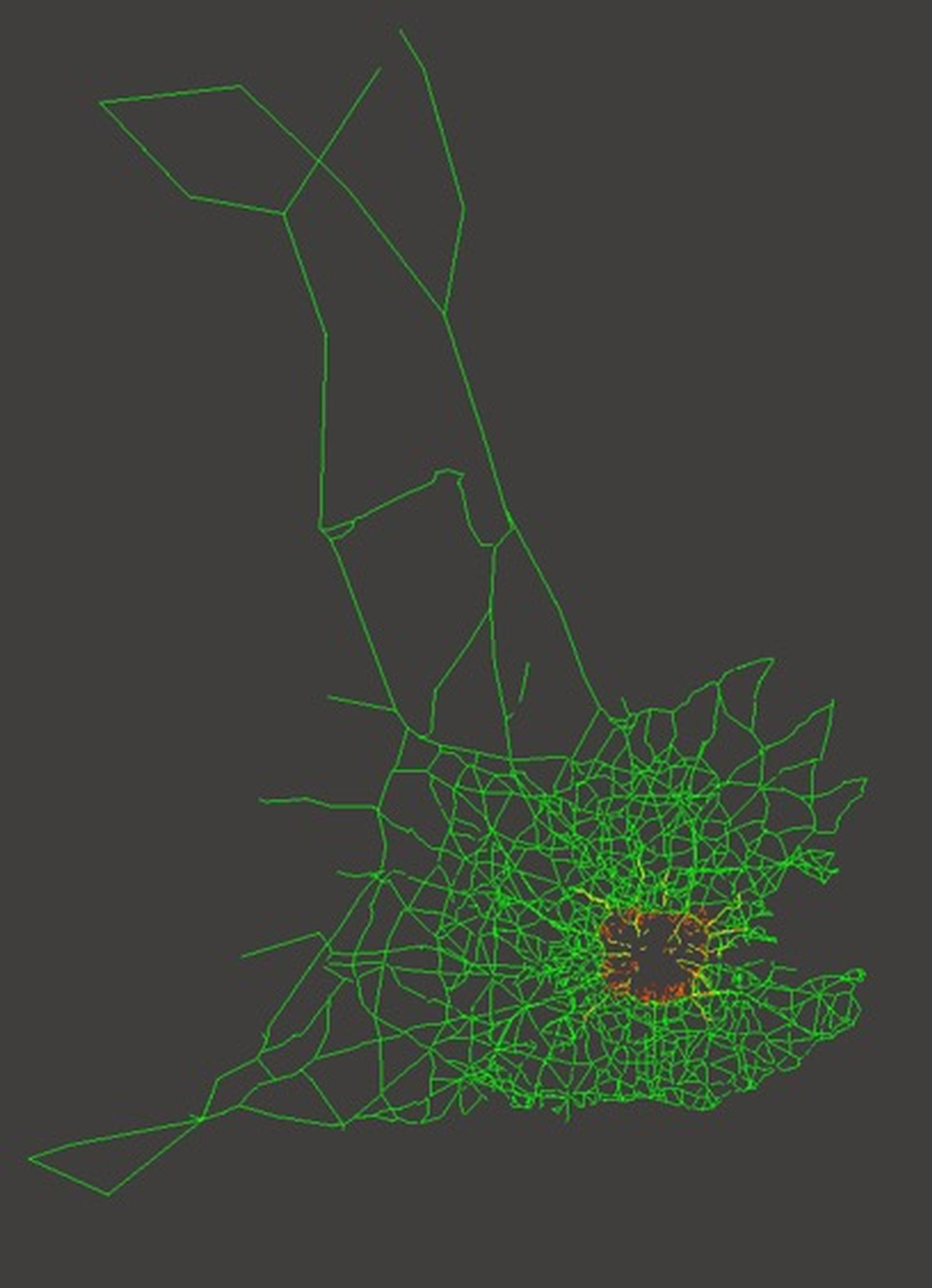 Aimsun has a long working history with TfL and its software is already licensed to TfL through the city’s Strategic Modelling Framework and the Operational Modelling Frameworks, which were put in place back in 2015 and recently extended to 2020.

The idea behind this project is not only to consolidate existing models into an integrated, multi-level platform for modelling the city’s transport—with all the efficiency, consistency and cost reduction that this implies—but also to update the model and enrich simulation knowledge. Integrating modeling levels and introducing a new dynamic layer of simulation at a city-wide level will allow TfL to take a more efficient, coordinated approach to scheme evaluation, road works and traffic management.

Aimsun will be exhibiting at Smarter Tomorrow

Gav Jackman, Managing Director of Aimsun Ltd., said: “London is the only megacity in Europe, so the fact that Aimsun Next has been chosen for this project is very significant for us. We are excited to collaborate with the TfL Modelling teams to deliver the next level of modelling tools for the UK’s capital. We expect the delivered model and tools to bring major improvements in efficiency and process to TfL for many years to come.”