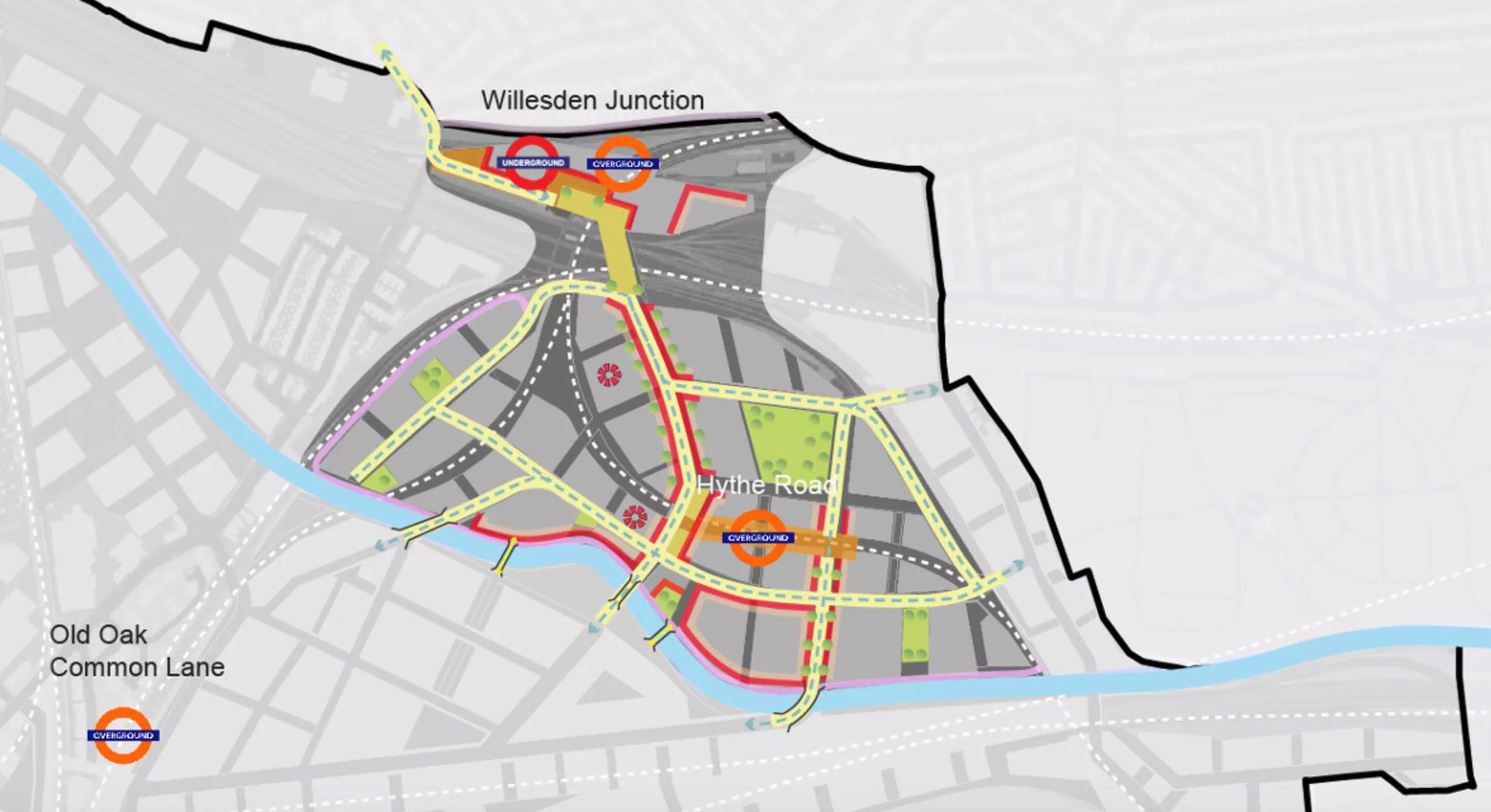 The government is also investing up to £260 million as part of the Borderlands Growth Deal to support local economic growth across the Northern Powerhouse and the UK.

Communities Secretary Rt Hon James Brokenshire MP said: 'We’re pulling all the levers available to build homes and opportunities in our communities. These new measures and funding mark our continued commitment to ensuring the housing market works for everyone and economic growth is shared across the country.'

The announcement follows a sustained increase in the number of homes delivered. Last year England delivered over 222,000 new homes, the highest in all but one of the last 31 years.

Find out more about transport and housing futures at the Transport and Housing Summit, April 2, London

Measures set out in the Spring Statement include:

Meeting the needs of existing communities in preparation for delivering new homes is a key part of our strategy to deliver 300,000 new homes a year by the mid-2020s.

We have awarded the next wave of the £5.5 billion Housing Infrastructure Fund, totalling £717 million to these successful locally-led schemes in key areas across England:

A further £320 million will be made separately available to Barnet council to deliver at least 7,500 homes at Brent Cross Cricklewood. The money will be spent on a new train station on the Thameslink route, which is essential for the homes to be built.

The government will stand behind £3 billion of loans to housing associations, supporting them to build tens of thousands of affordable properties across the country, it has been confirmed.

This will come from the £8 billion of housing guarantees the Chancellor announced in his 2017 Autumn Budget.

The scheme will open for bids from housing associations in due course.

Previous programmes have helped 66 housing associations to build around 35,000 new homes since 2013.

A further £1 billion of the overall £8 billion will be made available to small and medium enterprise housebuilders in the private sector, as announced by the Chancellor in last year’s Budget. This scheme, which will be called the ENABLE Build Guarantee Scheme, will open to applications from banks in April.

We are also committed to delivering the ambition of up to a million new homes by 2050 across the Oxford-Cambridge Arc to maximise its sustainable economic growth.

To make that vision a reality, £445 million is being provided to the Didcot and Cambridge infrastructure projects.

We have also secured a joint declaration from councils and local enterprise partnerships across the Arc, with leaders signing up to ensuring that we are working together to deliver these desperately needed new homes and fulfil the Arc’s economic potential.

We will also appoint a new independent chair to a Cross-Arc Advisory Group.

New planning guidance will be published for councils, to help them get the right homes finished on large sites more quickly.

In response, the government will publish guidance for councils on building diverse range of homes on large sites.

A new ‘Accelerated Planning Green Paper’ will also be published to accelerate the planning process for new homes - from when ideas are still on the architect’s drawing board and well before shovels hit the ground.

Details of the new Green Paper will be published in due course.

New planning rules will be brought in so the owners of high street premises can change the way the buildings are used more easily.

Our high streets are changing, and the government will bring in new rules to enable change of use from most retail uses to offices without planning permission.

As a result of the new permitted development rights, high street uses can change more quickly without going through a formal planning application process. By increasing the number of homes in and near town centres, adding footfall, which will help support shops and restaurants as trends in spending change.

In addition, we will take forward a new right to allow buildings to extend upwards to create new homes, which respect the existing design of communities and the impact on neighbours.

We will also make permanent the time-limited permitted development right to allow for larger rear extensions to homes.

The new permitted development rights will be created as soon as parliamentary time allows.

Emissions from heating existing homes is the single largest contributing factor to the UK’s carbon footprint.

We recognise that combating climate change requires the construction of new build homes to feature more sustainable and efficient ways of heating, alongside other energy saving measures.

In the Spring Statement 2019, we have committed to adopting the Future Homes Standard by 2025 so new homes built are built with the latest green technology - driving down energy bills and reduce the impact on our precious environment.

The Future Homes Standard will build on the Prime Minister’s Clean Growth Grand Challenge mission to at least halve the energy use of new build property by 2030, and halve the cost of renovating existing buildings to a similar standard as new buildings, while increasing quality and safety.

Details of the new standard will be consulted on during 2019.

The Borderlands Growth Deal is a unique cross-border collaboration between the local authorities of Carlisle City, Cumbria County, Dumfries and Galloway, Northumberland County and Scottish Borders to drive local growth.

At Spring Statement, we announced UK government investment totalling up to £260m to support economic growth and productivity across the Borderlands.

The funding will present opportunities to explore key local projects such as the regeneration of Carlisle Station and also support the development of Alnwick Gardens, one of the North East’s most popular tourist destinations. Both of these projects have the potential to increase tourism, create job opportunities and encourage investment both across the Northern Powerhouse, the Borderlands and beyond.

The announcement builds on significant government investment to encourage housing growth and support coastal communities, including £102 million for the Carlisle Southern Link Road to unlock the St Cuthbert’s Garden Village.

Further significant investment in region from the Coastal Communities Fundand Costal Revival Fund is due to be announced next week.

As part of the next phase the government will now work with local partners and the Scottish Government towards agreeing a Heads of Terms agreement with the Borderlands.

It was also announced that Sir John Peace will oversee the development of proposals for a new delivery vehicle at Toton, which will include considering the case for a Development Corporation.