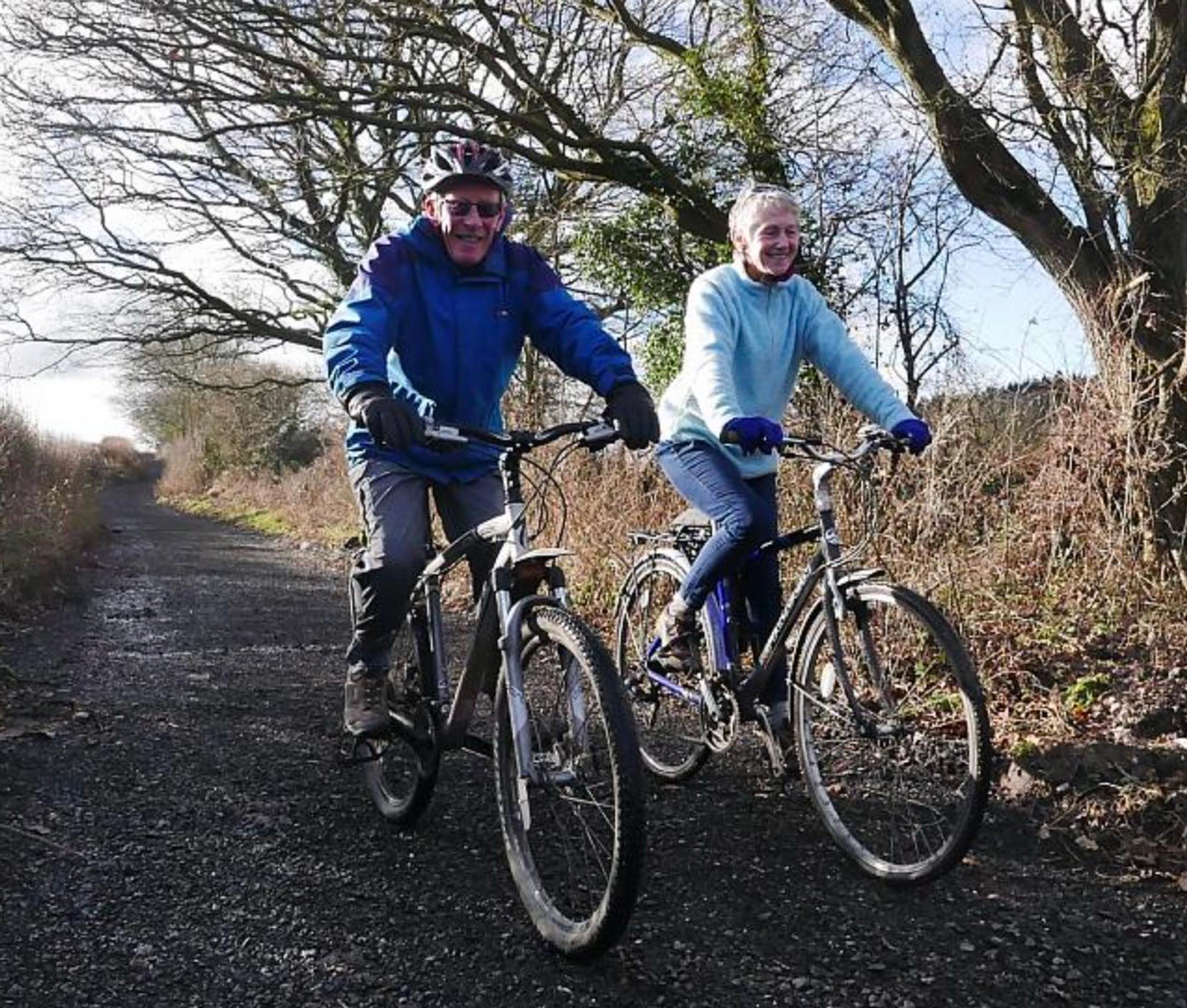 A new safer route for walkers, cyclists and horse riders, connecting the villages of Okeford Fitzpaine and Shillingstone in north Dorset, has officially opened to the public.

The route, known as the Little Lane Trailway, had been largely impassable for the last 30 years. The project was wholly funded by the EU’s LEADER Rural Development Programme through the Northern Dorset Local Action Group (LAG). The Little Lane Link Project secured an award of £44,200, due to the rural tourism benefits it offered. The project was the brainchild of parish councillor Dilys Gartside and her husband Jeremy, who saw the potential of opening up Little Lane.

The route is made up of a new surface comprising 1,000 tonnes of hardcore and recycled tarmac planings.

“I think this is a typical North Dorset project: they’ve identified a problem and worked together as a community to find a solution,” said Hoare at the opening, “It’s an appropriate time of year for the route to open as we all make resolutions to be more active – and now we have a very safe route linking communities and making it better for children, walkers and cyclists.”