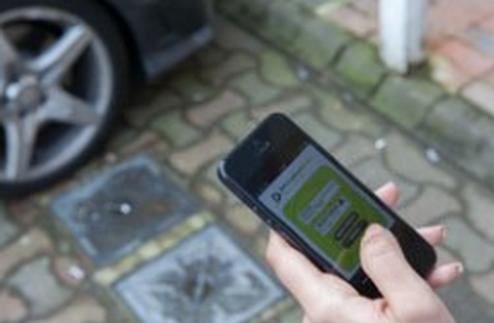 Elected mayors should set up data teams to collect, collate and put to use public and private data to make cycling safer and improve public transport, a new report argues.

The think-tank Policy Exchange says most U.K cities have "failed to put in place even the most basic mechanisms to join-up, analyse and act upon the vast quantity of data they already have". Cities agreeing to elected mayors need a Mayor's Office of Data Analytics, like in New York, to combine and analyse data from different organisations, and a 'City Data Marketplace,' where different creators and users of data can freely buy, sell, offer or request data.