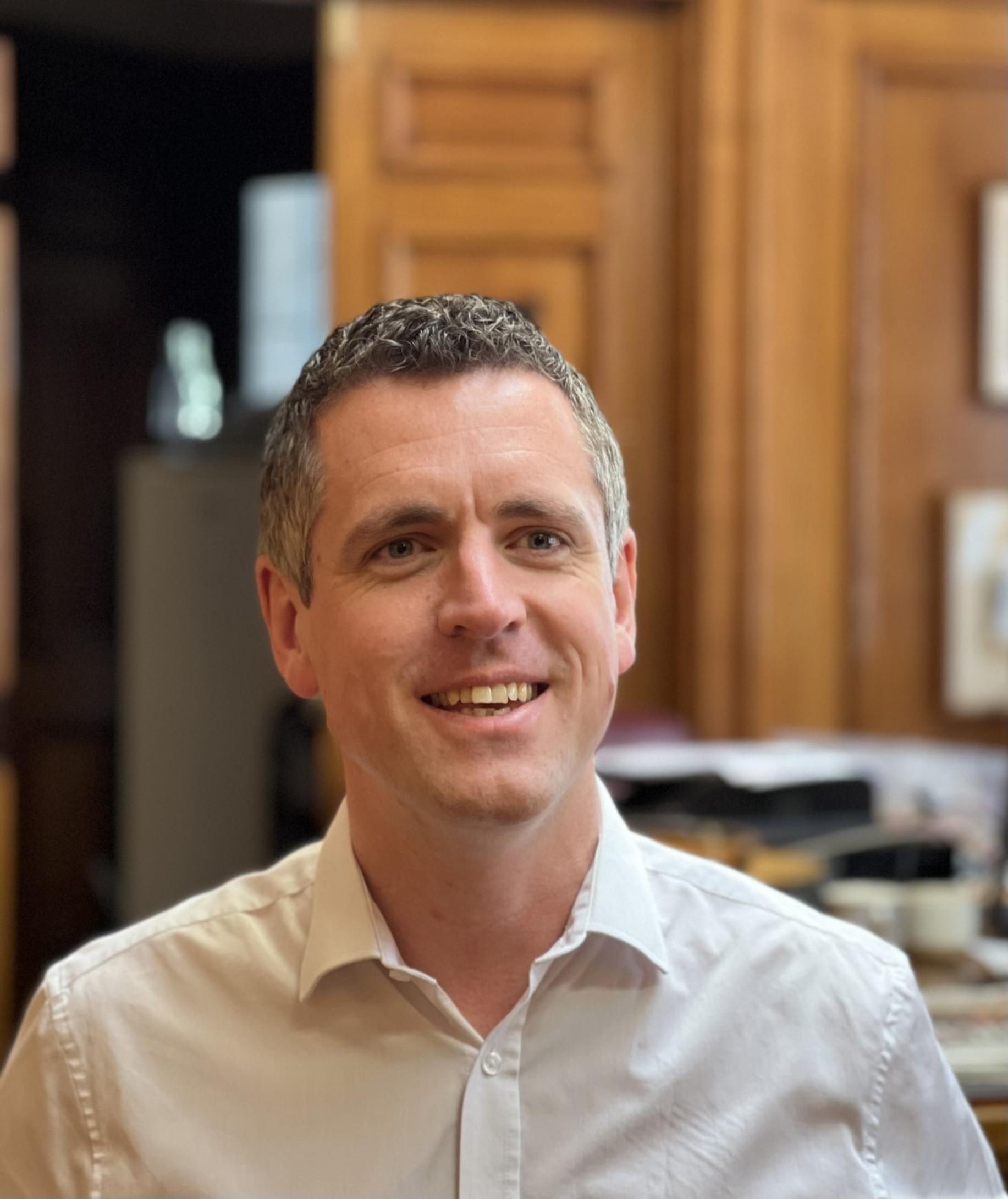 Wandsworth council has become the first local authority in the UK to issue fines to those breaking the 20mph limit under a pilot scheme.

The council is enforcing the 20mph limit on two busy residential roads in the borough - Wimbledon Park Road and Priory Lane - which are both the subjects of numerous complaints from local people about excessive vehicle speeds.

Traffic studies conducted by the council over an eight-week period found that one in four vehicles broke the speed limit in Priory Lane while in Wimbledon Park Road it was one in five.

The Wandsworth scheme will continue for up to eight months using an experimental traffic order. Offences will be caught on camera and for an initial period only, warning letters will be sent to the vehicle’s owners. After this initial period expires, penalty charge notices (PCNs) will be sent instead.

The PCN will impose a fine of £130, with a 50% discount if paid within 14 days. Under the council scheme, however, offenders will not receive penalty points on their licence.

The pilot is designed to support and not replace Metropolitan Police enforcement of excessive traffic speeds in the borough, said the council.

Council leader Simon Hogg said: “Speeding traffic is one of the biggest sources of complaints we receive from our residents. Ensuring drivers stick to the 20mph limit not only improves safety levels and encourages more people to walk or cycle, it helps reduce harmful emissions too.

“Until now, only the Metropolitan Police have had powers to enforce speed limits, but they tend to concentrate their resources on main roads and dual carriageways, whereas most of the complaints we receive are about people driving too fast along quieter residential streets.

“Our pilot scheme will focus on two residential roads where excessive speeds are known to be an issue.

“If judged a success, we will look to make it permanent and carry out enforcement in other parts of the borough where we know vehicle speeds are excessive.”

Money received from fines will be ‘ringfenced’ and will go towards road safety initiatives in the borough, said the council.

The scheme has been approved by London Councils – the umbrella group representing all 32 local authorities in the capital.

The RAC's road safety spokesperson Simon Williams voiced his support for the pilot scheme. He said: “One of the biggest complaints about 20mph limits is the fact they are rarely enforced which leads to poor compliance. This scheme, on two stretches of road which currently have far too many speeders, has the potential to dramatically improve compliance which has to be a positive road safety step.”

Williams acknowledged that some might see the enforcing of speed limits by councils as a worrying development. But he added: “It could be just what’s needed to make 20mph limits more effective. Arguably, fining people with penalty charge notices instead of immediately issuing fixed penalty notices and putting points on licences could be a fairer way of dealing with the problem, particularly as so many drivers tell us they find it hard to drive at 20mph.

“We would, however, like to see those drivers who speed excessively referred to the police for prosecution as they present a much greater risk to pedestrian and cyclist safety. Consideration should also be given to those who regularly break the limit as it would be very wrong if more affluent drivers continued to disregard 20mph limits just because they can easily afford to pay the fines.”