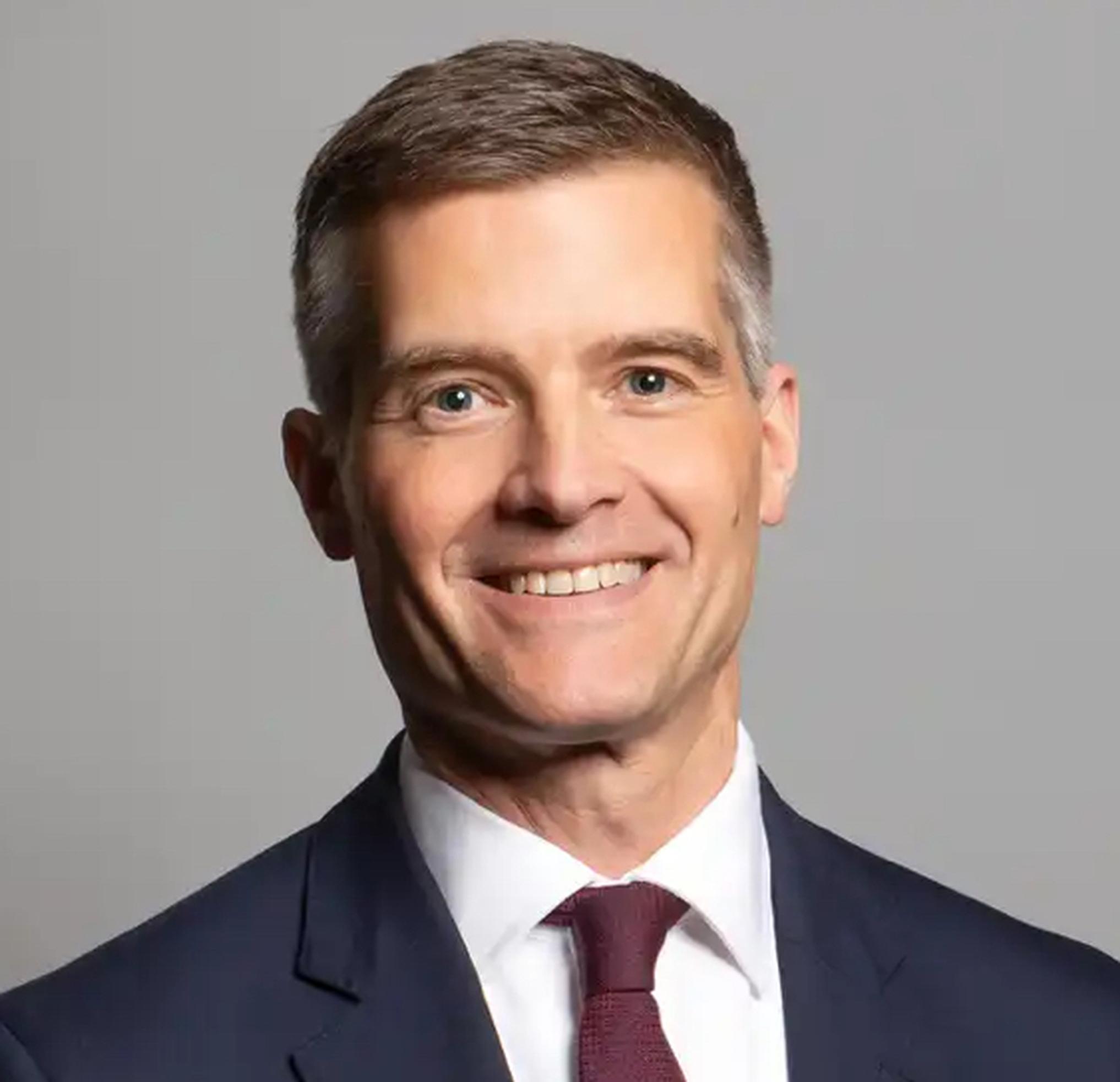 On Twitter, Harper tweeted: “Transport affects us all, and I can’t wait to tackle the challenges we face so we can deliver for communities across our United Kingdom.”

Trevelyan had taken over as new transport secretary in September, after the sacking of Grant Shapps by the then newly appointed prime minister Liz Truss.

Trevelyan has accepted a junior minister’s role at the Foreign and Commonwealth Development Office. She said on Twitter she was "excited to have the opportunity to continue to champion our UK values and partnerships with friends and allies across the globe”.

Shapps, meanwhile, returns to the cabinet as business secretary.

In the cabinet reshuffle, Sunak has also removed Kevin Foster as transport minister, who will continue as a backbencher and MP for Torbay.

Foster has been replaced by Jesse Norman, who was previously minister of state at the Foreign, Commonwealth & Development. Norman, who has been the MP for Hereford and South Herefordshire since 2010, has previously held transport posts. He became parliamentary under secretary of state for the DfT in June 2017, and was a transport minister between November 2018  and May 2019.