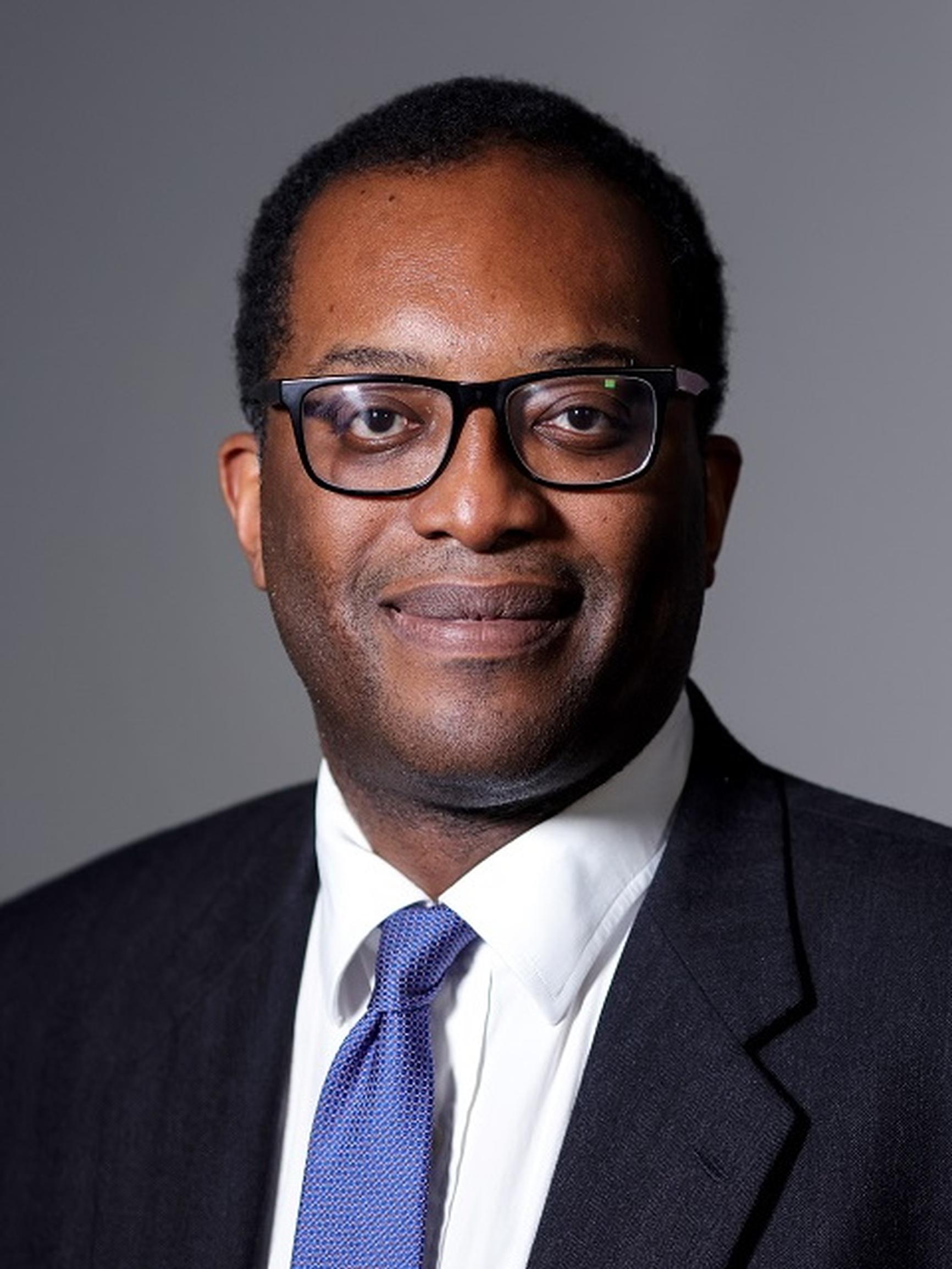 Greater clarity about the Government’s transport priorities has emerged from chancellor Kwasi Kwarteng’s controversial ‘Mini Budget’, focusing on achieving economic growth as the over-riding priority, including a mission to fast-track more than 100 road, rail and local transport projects by streamlining the assessment, approval and planning process. The list of schemes was set out in a “Plan for Growth”, published alongside the Chancellor’s statement.

As well as indicating where transport expenditure will be concentrated in the coming two years ahead of the next General Election, the Chancellor’s proposals have provoked concern and opposition about the way the decision-making and implementation about transport policies and projects is set to change, and what this means for those initiatives not achieving a boost to GDP – for example, those relating to decarbonisation, promotion of active travel and Levelling Up.

The 100-plus projects identified as ready to implement (see below) will be accelerated as fast as possible, with the aim of starting construction on most of them by the end of 2023, Kwasi Kwarteng said.

Presence on the acceleration list did not guarantee funding, planning consent or approval for other regulatory or necessary permission processes, said the Government. It also added that “the list is non-exhaustive of all projects which may benefit from acceleration.”

The Government has promised to support those local authorities or agencies who are the delivery leads for the selected schemes in achieving the intended acceleration.

According to the DfT, “the plans aim to reduce the burden of environmental assessments, reducing bureaucracy in the consultation process and reforming habitats and species regulations, while still protecting individual rights and environmental needs”.

The Government will make the changes to the Nationally Significant Infrastructure Projects process through amendments to the Levelling Up and Regeneration Bill. This will enable major infrastructure developments in England and Wales to bypass normal local planning requirements (LTT 30 Aug).

The Growth Plan includes 86 road schemes, among them controversial plans to upgrade eight miles of the A303 near Stonehenge, including a two-mile tunnel.

There are also expected implications for transport from the new ‘Investment Zones’, which the Chancellor promised would offer “generous, targeted and time-limited tax cuts for businesses, backing them to increase productivity and create new jobs”. These areas would benefit from further liberalised planning rules to release more land for housing and commercial development, and reforms to increase the speed of delivering development, Kwarteng said.

One of the emerging political issues from the plans is their relationship of the approach to commitments to address global warming and achieve net zero. And, also, where they would sit within wider transport policy, about which the approach of the new transport secretary Anne- Marie Trevelyan is yet to be clear.

A DfT spokesperson stressed to LTT the economic dimension. “We are building a new era for Britain and unleashing our potential for growth by targeting more than 100 rail and road schemes for acceleration,” they said. “By reducing unnecessary burdens on planning processes and speeding up infrastructure, we can give our economy the freedom to boost growth.”

There has been mixed reaction to the plans amongst transport authorities, with some seeking to relate their own priorities to the Government’s. For example, chair of England’s Economic Heartland, Cllr Richard Wenham, welcomed the Government’s commitment to prioritise and accelerate a number of transport infrastructure projects in the region. This includes road schemes in Oxfordshire, Bedfordshire, Hertfordshire and Northamptonshire, alongside Cambridge South Station and East West Rail.

“EEH has consistently made the case that East West Rail – delivered in full to Bedford, Cambridge and Aylesbury – will transform our region’s economic potential,” said Wenham. “It is about sustainably unlocking greater employment and educational opportunities for the region’s workforce and making sure businesses that are here – or are planning to invest here – have access to commercial space and staff to help them grow their business.”

Cllr Steven Broadbent, chair of the East West Main Line Partnership, also welcomed the inclusion of East West Rail on the list of major infrastructure projects. Businesses in the region had “told us for our Building Better Connections report, published  this week, its delivery – in full to Aylesbury, Bedford and Cambridge – cannot come soon enough.”

Andy Street, West Midlands mayor also welcomed the Government’s plans. “The Government today has shown real ambition for growth and a clear commitment to the West Midlands – putting our region at the front of the queue for investment and project delivery here on the ground.”

He said the WMCA had been asked by the Government to lead and co-ordinate the setting up of the new investment zones in the region. The authority would now work closely with local councils and other partners to co-ordinate a regional response setting out proposed locations and specific projects within them, said Street.

“This is great news and will result in local residents and businesses benefitting from lower taxes, faster development and improved economic prospects in the weeks, months and years ahead.

“We have also received a tremendous vote of confidence in our infrastructure plans with the exciting news that a number of vital regional transport projects will be fast tracked – so we can expect diggers in the ground on the majority of them by the end of 2023.”

70. A1 dualling – Morpeth to Ellingham

82. A689 Corridor Improvements - Wynyard and Hartlepool