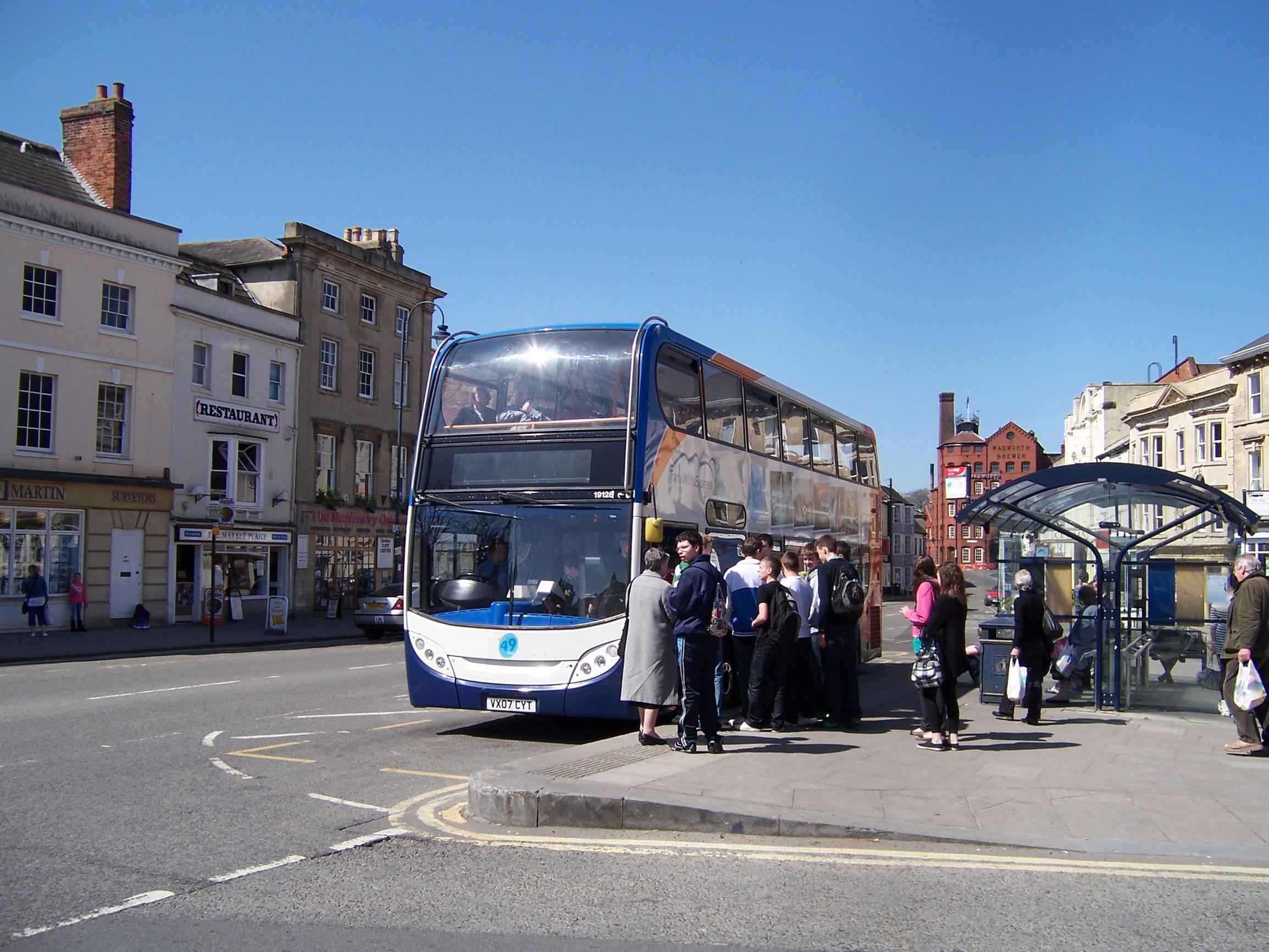 The competitive nature of Government funding for local transport is disadvantaging rural councils and failing rural communities, according to new analysis from Campaign for Better Transport (CBT).

Getting local transport authorities to compete against each other for funding is “consistently producing the same winners and losers”, says the transport charity. The Government’s most recent funding, intended to transform local bus services, further compounded the problem with “the perennial losers missing out yet again”.

CBT published its analysis on 1 July, the deadline for transport operators to submit any planned changes to bus services in the autumn linked to the end of Covid-related recovery funding on 1 October. Up to a third of services were threatened earlier in the year before the funding was extended.

Combined mayoral authorities with “large, experienced transport teams”, and urban unitary or county councils that “already have high levels of ambition and a history of investing in sustainable transport” are getting the bulk of Government funding, the analysis revealed. Meanwhile, more rural unitary and county councils are repeatedly losing out, “despite often needing more support to overcome greater barriers to providing a good bus network such as a more dispersed population and a lower return on investment due to lower passenger numbers than more urban areas”.

CBT is calling for an end to fragmented and competitive funding, and for money to be reallocated from carbon intensive transport, like road building, into a single funding pot for all councils so that all areas can achieve a decent level of provision. A greater proportion of funds should be allocated to revenue funding to help boost service provision and frequency and to improve affordability for passengers, it said.

Silviya Barrett, from Campaign for Better Transport, said: “Our analysis has uncovered a painful truth, that the Government’s policy of asking local authorities to compete for local transport funding is producing the same winners and losers time and again. This shouldn’t be the case. All communities deserve a reliable, regular and affordable bus service. To ensure this happens, the Government must move away from this fragmented and competitive way of funding and replace it with a long-term funding settlement for all transport authorities.”