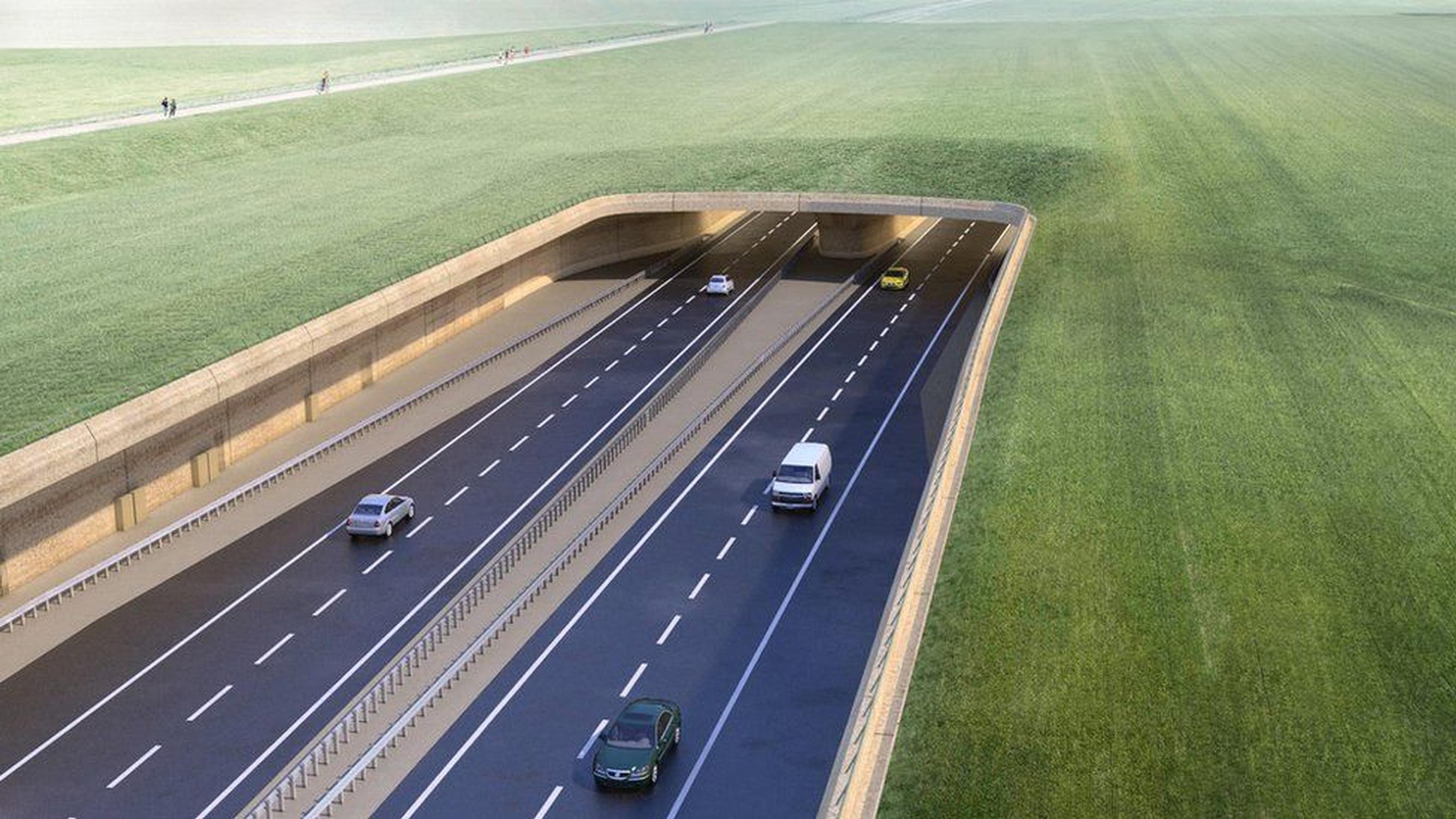 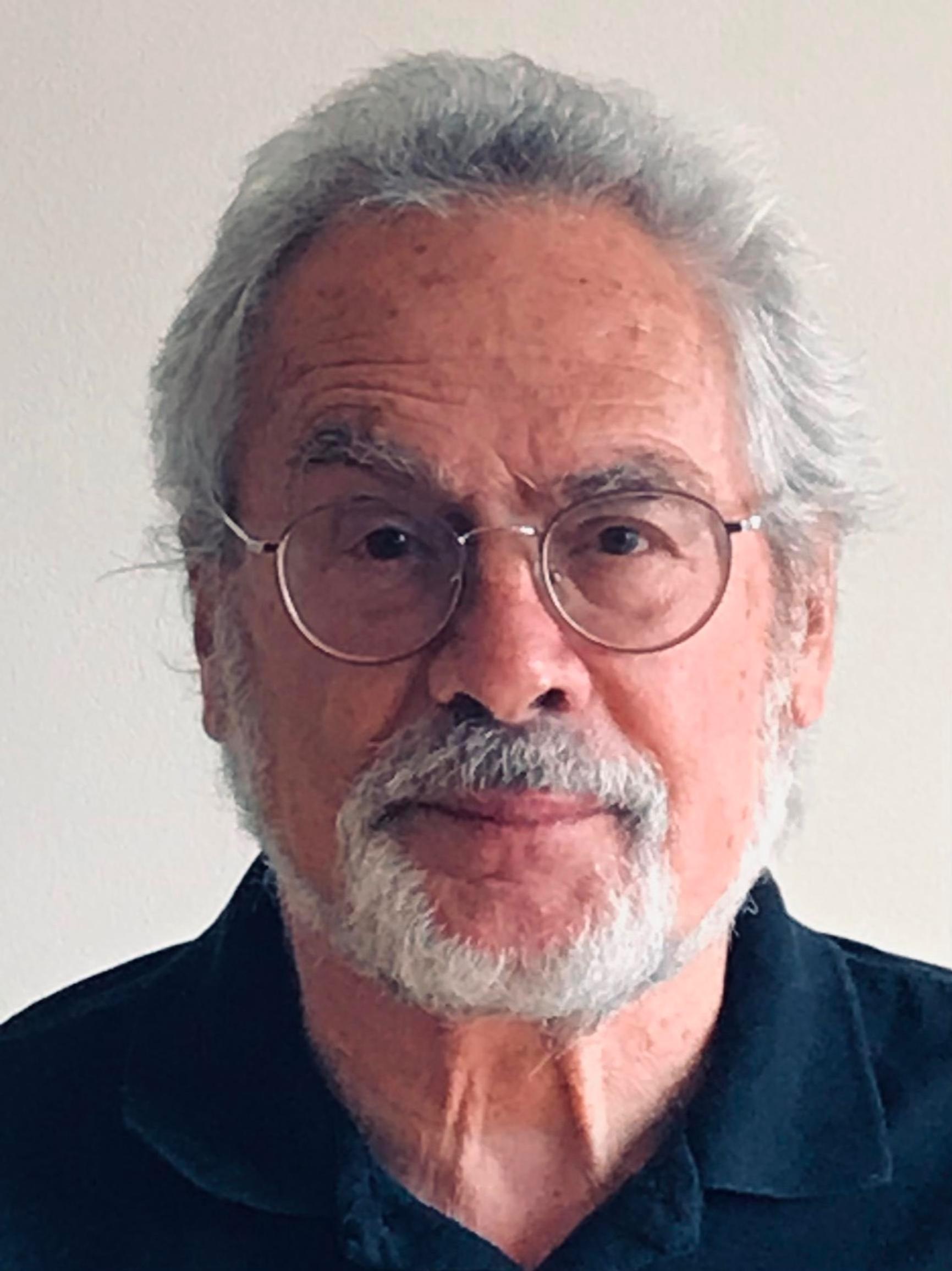 National Highways’ continued promotion of a new two-lane dual carriageway with a tunnel on the A303 in Wiltshire – the “A303 Stonehenge Scheme” – does not stand up to new Government objectives for net zero by continuing to reflect expanding road provision to match forecast increases in road traffic, Professor Phil Goodwin argues in his latest column for LTT.

The scheme was approved by the Secretary of State for Transport in 2020 and, despite that decision being overturned in a High Court challenge by objectors in 2021, he decided to ‘redetermine’ National Highways’ application, and National Highways’ updated case for doing so was published in April (https://bit.ly/3yxxk9F).

Following an Examination in Public in 2019, the planning inspectors recommended rejection of the scheme, because of the serious and irreversible damage it would do to the Heritage Site.

Critics of the scheme (including Goodwin) also pointed out that the claimed time savings to road users were not nearly enough to justify the expense, a stated preference survey purporting that the scheme would deliver £1bn of ‘heritage benefits’ was deeply flawed, the costs had risen, and inclusion of the new official higher ‘costs of carbon’ would even further undermine any economic or environmental case.

Goodwin now argues that the new case presented by National Highways to justify the scheme takes as given most of the original argument, and does not significantly respond to most of the criticisms made at the Examination in Public, and also misapplies the DfT’s fuzzy diagram of the trajectory it envisages to net zero, suggesting that this strengthens their case.

“My reading, however, is exactly the opposite,” writes Goodwin. National Highways applies time savings from anticipated congestion relief as a major benefit and also assumes the Government can offset carbon increases by some other reduction elsewhere, he notes.

“The Stonehenge reappraisal uses a baseline traffic forecast which is incompatible with the Government’s carbon targets, and includes substantial traffic growth,” writes Goodwin. He argues that two different contradictory uses are made by National Highways of the ‘fuzzy’ band of prospective progress towards net zero over time using the blue (the present unwanted) pathway to justify the ‘need’ for the scheme - i.e. the congestion due to its increased traffic, and the green (desired reduced emissions) pathway to demonstrate that there are still ways of meeting the carbon targets.

“There is one huge logical error in this,” says Goodwin. “The two pathways are mutually exclusive. If we follow the green trajectory, carbon problems will be less, but so will traffic growth, which reduces or overturns the need for the scheme. To say, ‘we will assume traffic growth to justify the scheme and traffic decline to achieve the carbon savings’ is to make two directly contradictory assumptions.

Goodwin also states in his article that it will take ten years comparing the solid outturn and the ‘fuzzy’ trajectories, before we can be able unambiguously to judge if “we are on course or not?” to achieve net zero. He calls for an annual update, not the five yearly that DfT has “incomprehensibly suggested.

The other thing ‘fuzzy’ is not good for is distinguishing between urgent and non-urgent, says Goodwin. The acceptable green trajectory in the

Government’s projections has a width of up to ten years, “which is no use at all for those targets which relate to 2025 or 2030 or any other specific target”, he says. “So, the green wave tells us where we could be, but not where we want to be. Collapsing the vague direction into a specific path will require continually narrowing the bands, and very close scrutiny, in real time, of exactly where we are now.”

Swift delivery of the initiatives, and clear monitoring of the results, must be precise, not fuzzy, Goodwin states.