Neither the Environment Bill nor the Chewing Gum Task Force will be able to solve the litter problem on their own, argues Dyl Kurpil 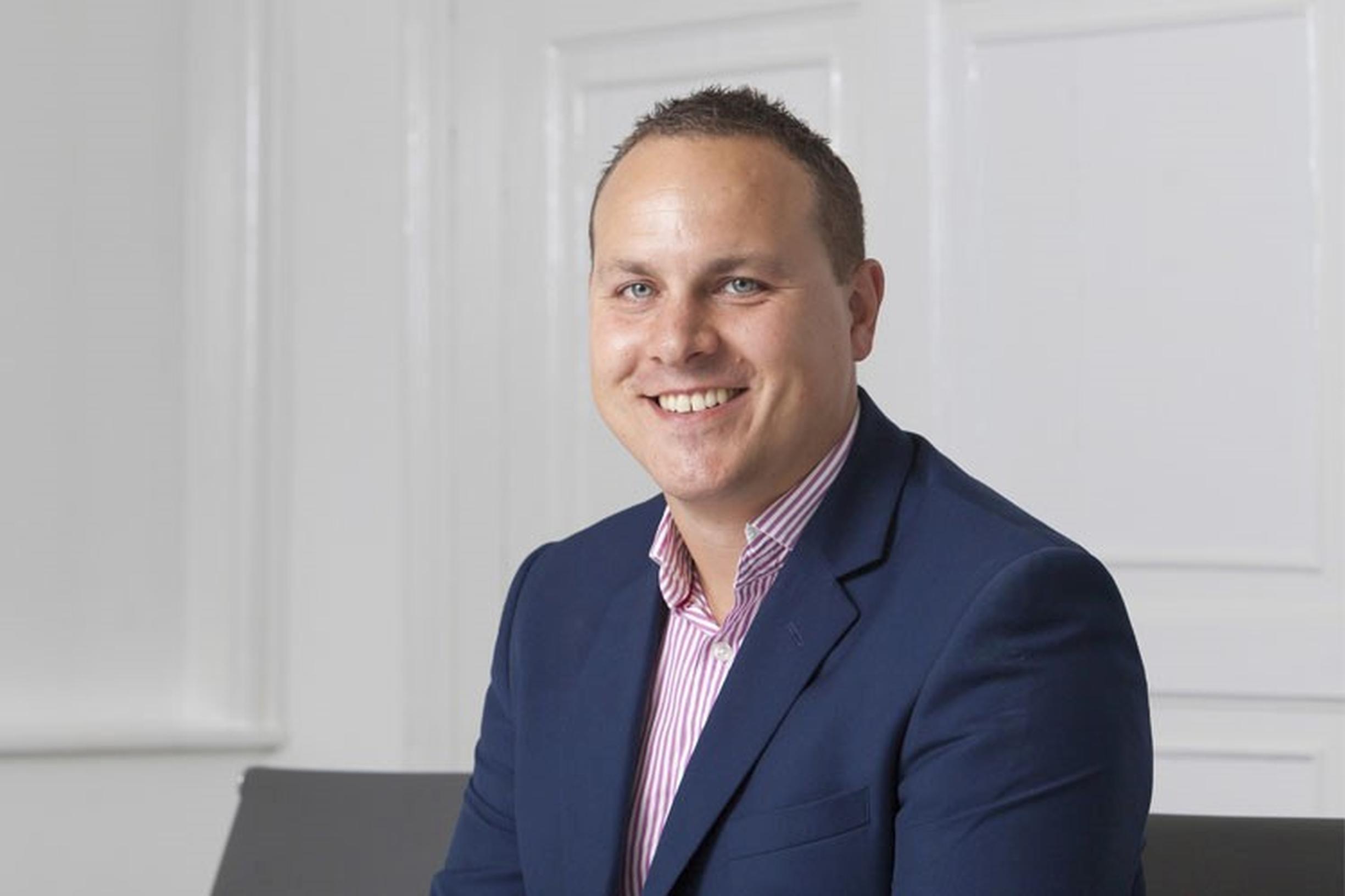 There can be no disputing that litter is a problem. So who should pick up the cost of picking up the waste that blights our streets and public spaces?

In an application of the ‘polluter pays’ principle, the producers of what ends up as litter are increasingly being required by governments to consider their contribution towards a greener future.

The Extended Producer Responsibility Scheme will mean companies will be expected to cover the full cost of recycling and disposing of their packaging, and through the fees they pay, they will be incentivised to use packaging that can be recycled and meet higher recycling targets.

Alongside this, the government has introduced a new Chewing Gum Task Force to help clean up UK high streets. Chewing gum firms have promised to invest up to £10m over the next five years to significantly reduce gum litter. Furthermore, this problem abuses around 87% of England’s streets which, according to research by Keep Tidy Britain, are stained with gum.

However, while this updated bill and task force is a step in the right direction, they only provide guidance, a principle or framework on how to improve. So, what can be done to encourage better behaviour and hold the correct people to account when it comes to litter?

But local authorities are asking for urgent clarification on the timeframes for the suggested amended waste and recycling reforms.

The section in the bill surrounding the extended producer responsibility (EPR) has attracted attention from the Local Government Association (LGA). The association is in favour of the idea that the producers of litter (that is retailers and manufacturers) must be held responsible for the collection of waste, in line with the ‘polluter pays’ principle. But, with the added expectation that producers are to pay the full net costs to councils.

Solving the problem of litter will not happen overnight. Producers can be held to account and required to develop more environmentally friendly packaging, but more needs to be done to educate consumers about the seriousness of what litter actually is and why it is so problematic. Additionally, for those who do not alter their behaviour following education, a suitable level of sanction is also required. Whether through intentional act or wanton disregard, criminal culpability is a proven deterrent to littering (and other waste crime offences). The use of fixed penalty notices (FPNs) as a disposal for these types of offences allows for behavioural change without the need to burden the courts.

Given the government’s impetus with regards to sustainability, these moves form part of that bigger picture. But one of the challenges is that local governments are strapped for resources, both financially and in terms of manpower, to deal with the problem and deliver on both education and FPN-based enforcement within communities. As a result of this, there has been a widespread lack of consistency and understanding of how to truly deal with this problem.

What is needed now is a consistent, replicable process of both education and enforcement, delivered in a cost neutral and ethical way – and recognition that engagement, awareness and behavioural change of the few benefits the many.