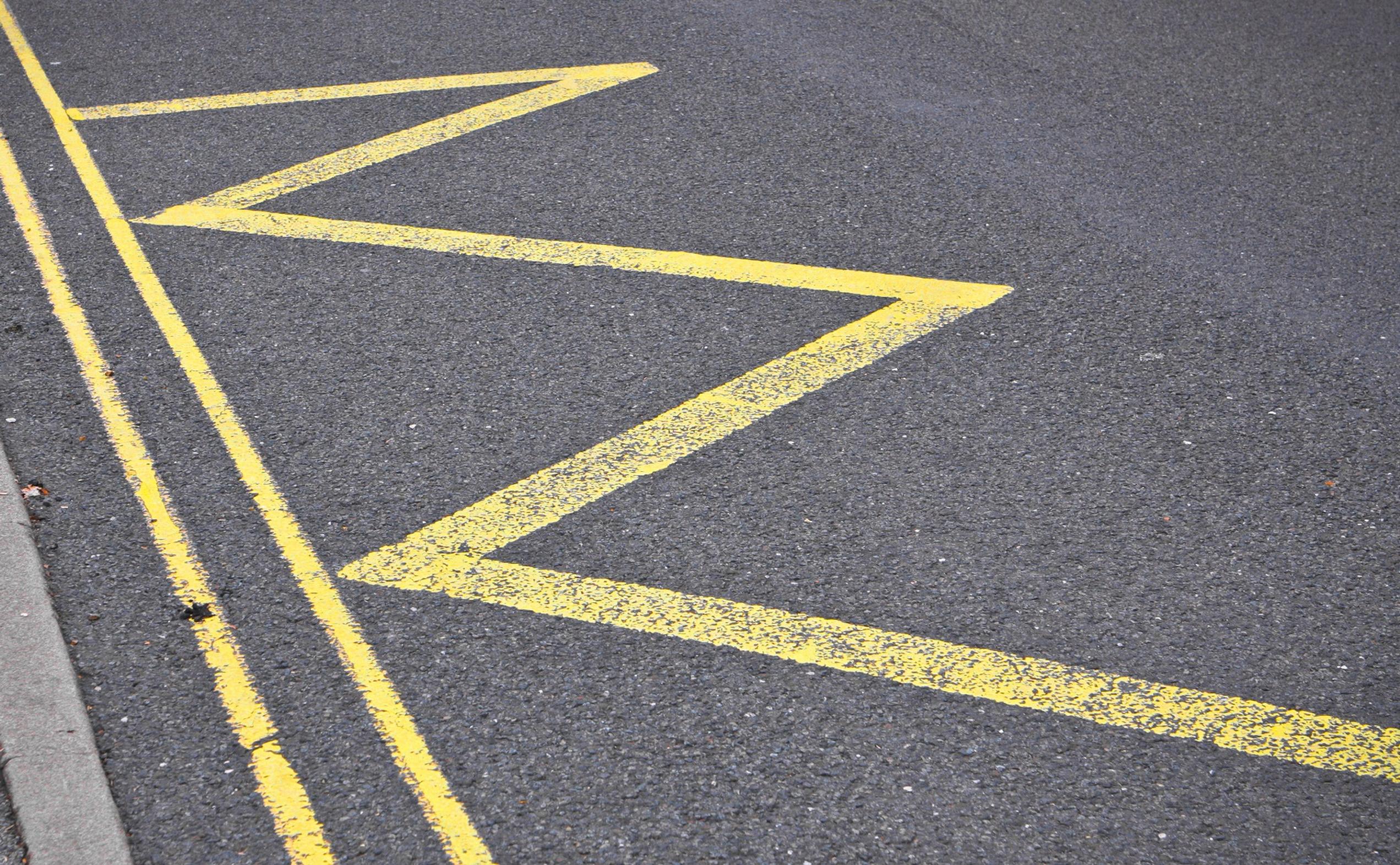 Salford City Council is using CCTV enforcement cameras to capture vehicles parking on ‘Keep clear’ markings outside schools at the beginning and end of each day. Marston Holdings’ group company Videalert was selected to provide a fully hosted enforcement solution that offers 99% uptime with increased productivity.

The contract was awarded to Videalert following an open tender and cameras are initially being installed at four schools where irresponsible parking has been identified as being a major safety risk.

Cllr David Lancaster, lead member for environment and community safety at Salford City Council, said: “We are committed to increasing safety on the roads around schools and are taking the lead in Greater Manchester by deploying CCTV cameras outside schools. If drivers park legally, safely and considerately they have nothing to fear from the cameras or enforcement officers. I would be very happy to see no penalty notices issued at all because that would mean everyone is respecting the law and keeping our children safe.”

The cameras were procured from Videalert through an open process for a three-year contract with Salford City Council.

Mark Hoskin, group business development director at Marston Holdings, said: “After pioneering the use of video analytics with CCTV to enforce parking contraventions on school keep clears, Videalert is still the only company to provide a truly automated solution which delivers higher productivity at a lower cost than manually operated systems. This important safety application is a key element of our Marston group-wide portfolio of design, build and enforce solutions.”

The Videalert solution automates the capture of video evidence and number plates of vehicles stopping in keep clear zones without any manual intervention. It uses video analytics to only capture vehicles that actually commit an offence by being stationary in a defined ‘watch area’ and exceed the ‘watch time’.

Video evidence packs are automatically generated and transmitted to the council for review before any PCNs are processed or generated. The cameras are fully re-deployable and Videalert will be working closely with the council to move them to other schools as compliance levels improve.