Birmingham to get 400 new EV chargepoints 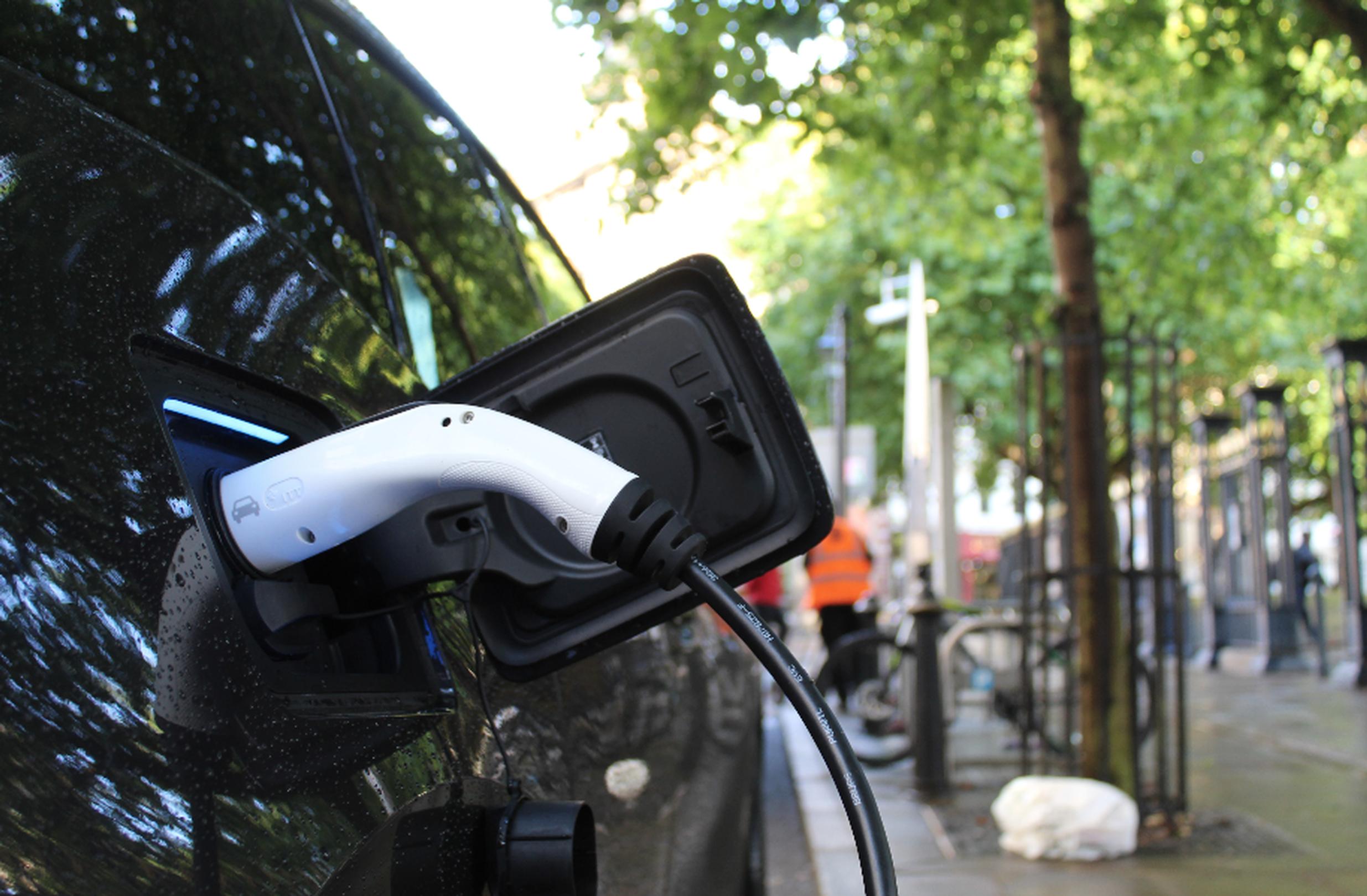 Birmingham City Council will be rolling out almost 400 electric vehicle (EV) chargepoints across the city from autumn.

ESB EV Solutions will carry out the £2.92m project, with funding from the Office of Low Emission Vehicles (OLEV).

Over the next two years, an initial network of 394 fast and rapid chargepoints will be installed across Birmingham, focusing on the city centre to support the electrification of Birmingham’s taxi fleet, though they will also accessible to the general public and local businesses.

The initial network development will allow electric taxis, cars and vans to get moving quickly, picking up a significant charge in less than 30 minutes (depending on vehicle type).

The city council anticipates that this will enable the expansion of the current chargepoint network and allow for further investment, where a pay-for-use model will be introduced across the network in the coming months following deployment of the first chargers.

Birmingham City Council will work with ESB EV Solutions to develop and deliver a charging strategy for the next 12 years.  Electric vehicle chargepoint locations will be chosen based on an assessment of predicted local demand.

Cllr Waseem Zaffar, Birmingham City Council’s cabinet member for transport and the environment, said: “This is huge news for our city, and a major step in supporting our climate emergency commitment to cut carbon emissions. What’s more, it will be a key driver in supporting the electrification of Birmingham’s taxi fleet which is a major step in us improving air quality in the city centre.”