80% of motorists would back end of ICE sales before 2035, says EVA England 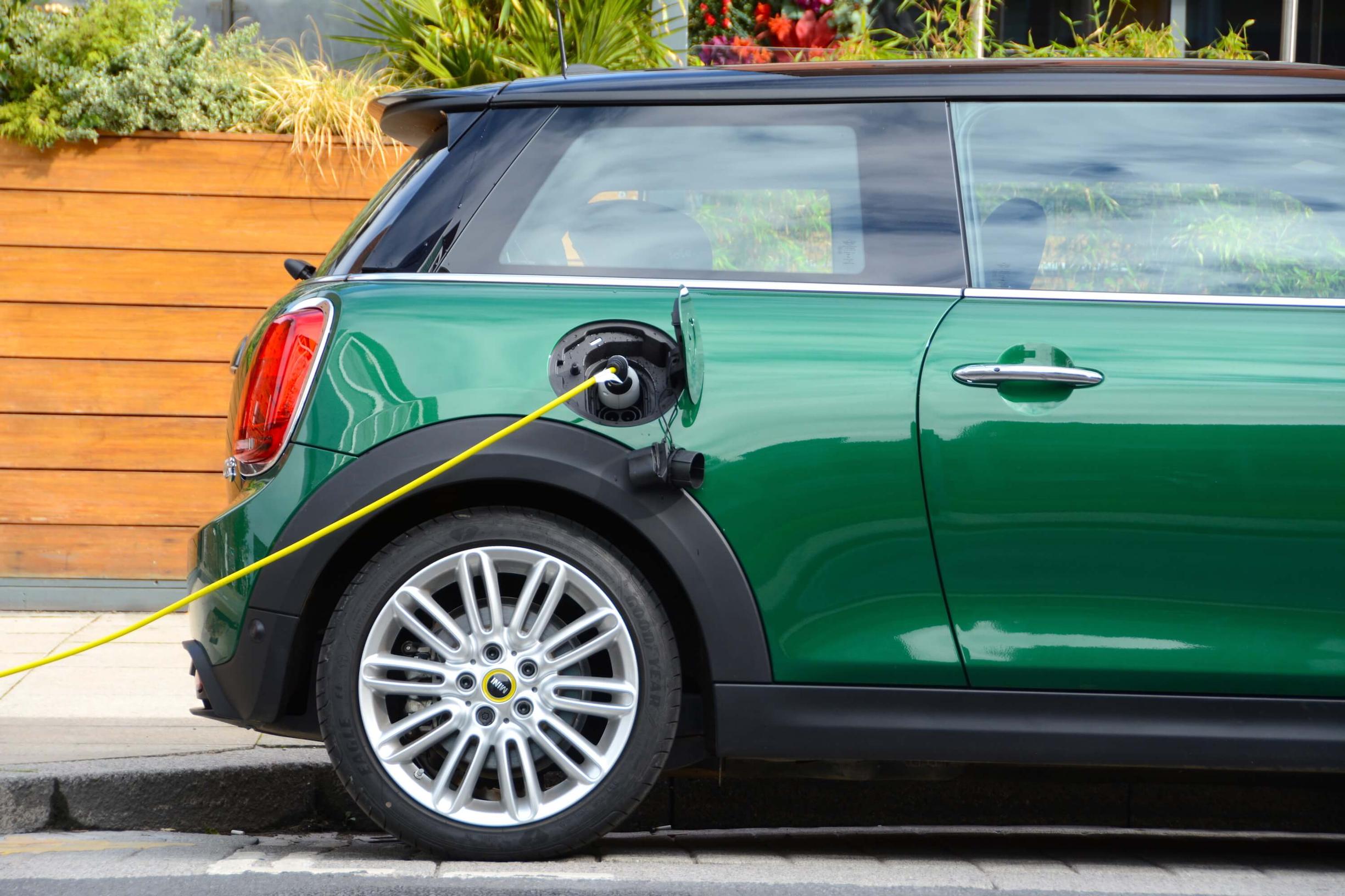 Over 80% of drivers believe the sale of new petrol and diesel cars and vans should end before 2035, suggests a survey by a new consumer association set up to represent the interests of current and prospective electric vehicle drivers in England.

The consumer association, the Electric Vehicle Association (EVA) England, is being launched to represent the interests of current and prospective electric vehicle drivers in England.

Inspired by similar associations in Scotland, Norway, the Netherlands, Canada and the USA, EVA England has conducted its own survey in order to understand people’s views about the UK Government’s planned phase out date for the sale of new petrol and diesel cars and vans, with 82% of respondents believing the phase out date should be brought forward from 2035.

EVA England will also represent the views of electric vehicle drivers in areas such as the provision and accessibility of charging infrastructure and payments for charging, and the process of purchasing and owning an electric vehicle.

EVA England’s survey of 1,114 individuals - who were predominately drivers or prospective drivers of EVs, as well as other drivers who have not yet made the change – was designed to inform the organisation’s core views. Responses to the survey were primarily secured in collaboration with the 35-plus regional electric car clubs in England, largely thanks to the EV Groups Nexus.

The survey highlighted that:

EVA England’s survey was run with help from the EV Groups Nexus, a collection of independent Electric Vehicle Car Clubs from around the United Kingdom.

Based on the results of the survey, EVA England will be encouraging the government to bring forward the phase out date for the sale of new petrol and diesel cars and vans to 2030.

The survey suggests that other potentially popular actions that the Government could take include:

Bridget Phelps, chair of EVA England, said: “We are at a critical juncture in our country's automotive history. Climate leadership demands that we move more quickly to clean our air. Development of electric cars and vans, their batteries, and renewable energy will create jobs and build a path to a more sustainable economy."