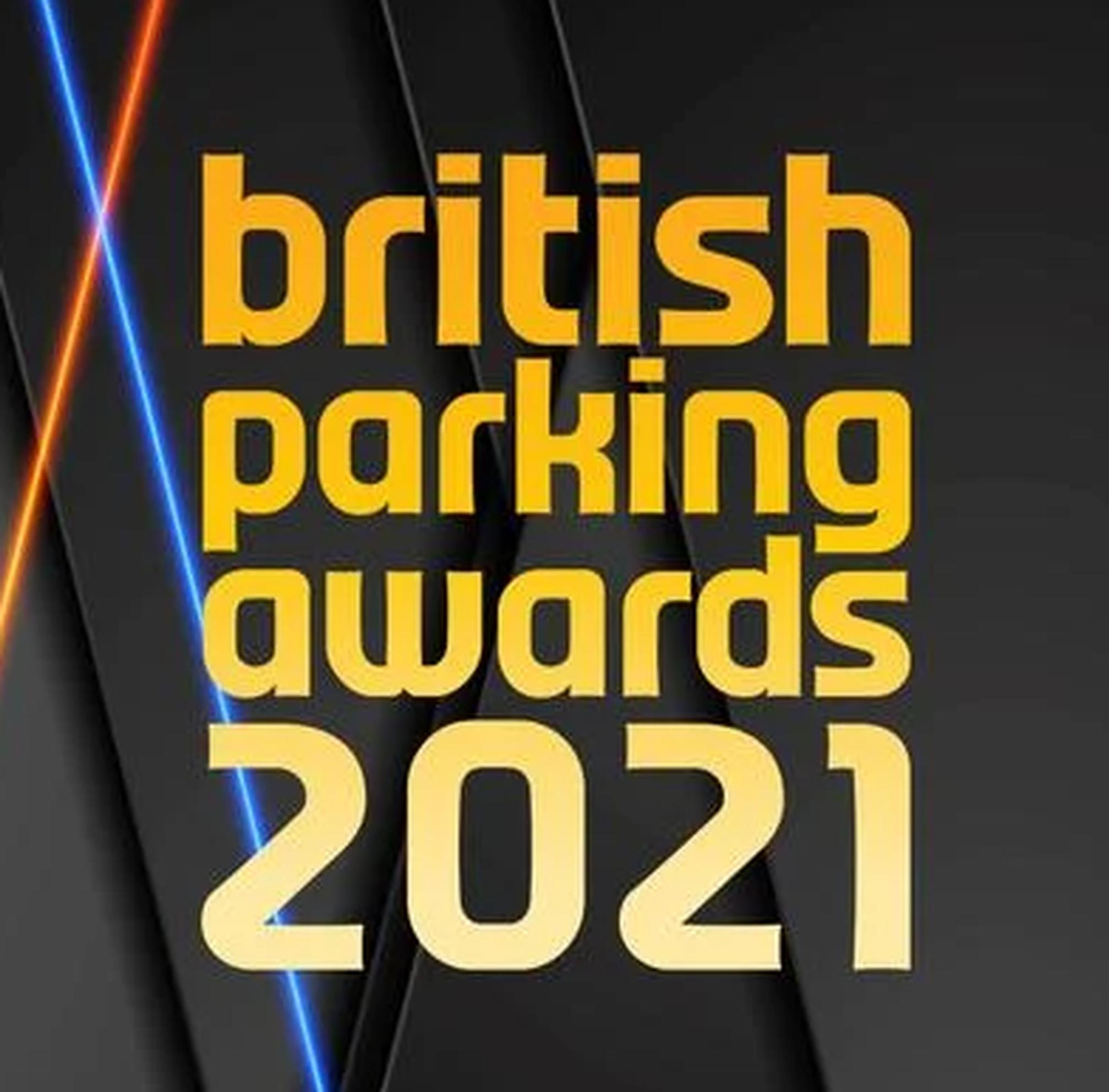 The British Parking Awards ceremony is the social highlight of the sector’s calendar. For many people in the parking sector, the last social event they attended was the British Parking Awards back in March 2020. After a year of online video conferences, many parking professionals have expressed their hope to us that this year’s awards ceremony will be staged as an ‘in-person’ event.

Parking Review and Landor LINKS are thus pleased to announce that the winners of the 2021 competition will be revealed on 24 September at the event's traditional home, the 4-star Royal Lancaster London.

Being the 20th anniversary of the awards, the 2021 ceremony was always going to be a special event, but this gathering of the sector will now have an added poignancy for everyone in parking as it will mark the restoration of a semblance of normal life.

Re-setting the competition
The competition itself has been re-set and the entry deadline extended to 21 June, which will give entrants more time to refine their submissions. Entries that have already been sent can be revised, updated and resubmitted.

The event
Recognising the desire of our community to celebrate in one another’s company, Landor LINKS’s has worked hard to devise a way for the winners of the British Parking Awards 2021 to be revealed at a live event staged in a safe but enjoyable manner.

The Landor LINKS events team is planning to stage a ceremony that delivers the mix of entertainment and networking that the British Parking Awards are renowned for. The final format of the ceremony will, inevitably, be informed by government guidelines on hospitality and social gatherings.

Booking a place
While the Royal Lancaster London can hold around 650 people in normal times, the exact number of attendees will be influenced by Government regulations, which will become clearer closer to the event. Landor LINKS has thus set up a reservation system that enables people who register their interest in booking places to be added to an official waiting list.

Complete this form to join our official waiting list

We will contact you when the venue confirms how many places we can accommodate, and will send you the details to officially book.

The timeline
The British Parking Awards 2021 competition schedule has been re-set.

Entries that have already been received can be updated and re-submitted.

Recognising those who have made a difference
The 2021 awards will recognise the vital contribution that the traffic and parking sector has made to ensuring that the NHS, education, retail and wider economy have kept functioning throughout the pandemic.

Your stories are important, your achievements amazing and all deserve to heard, shared and honoured.

Keep in touch
We will be making announcements about the event in Parking Review magazine and on the official awards website at www.britishparkingawards.co.uk