It's High Noon for cowboys 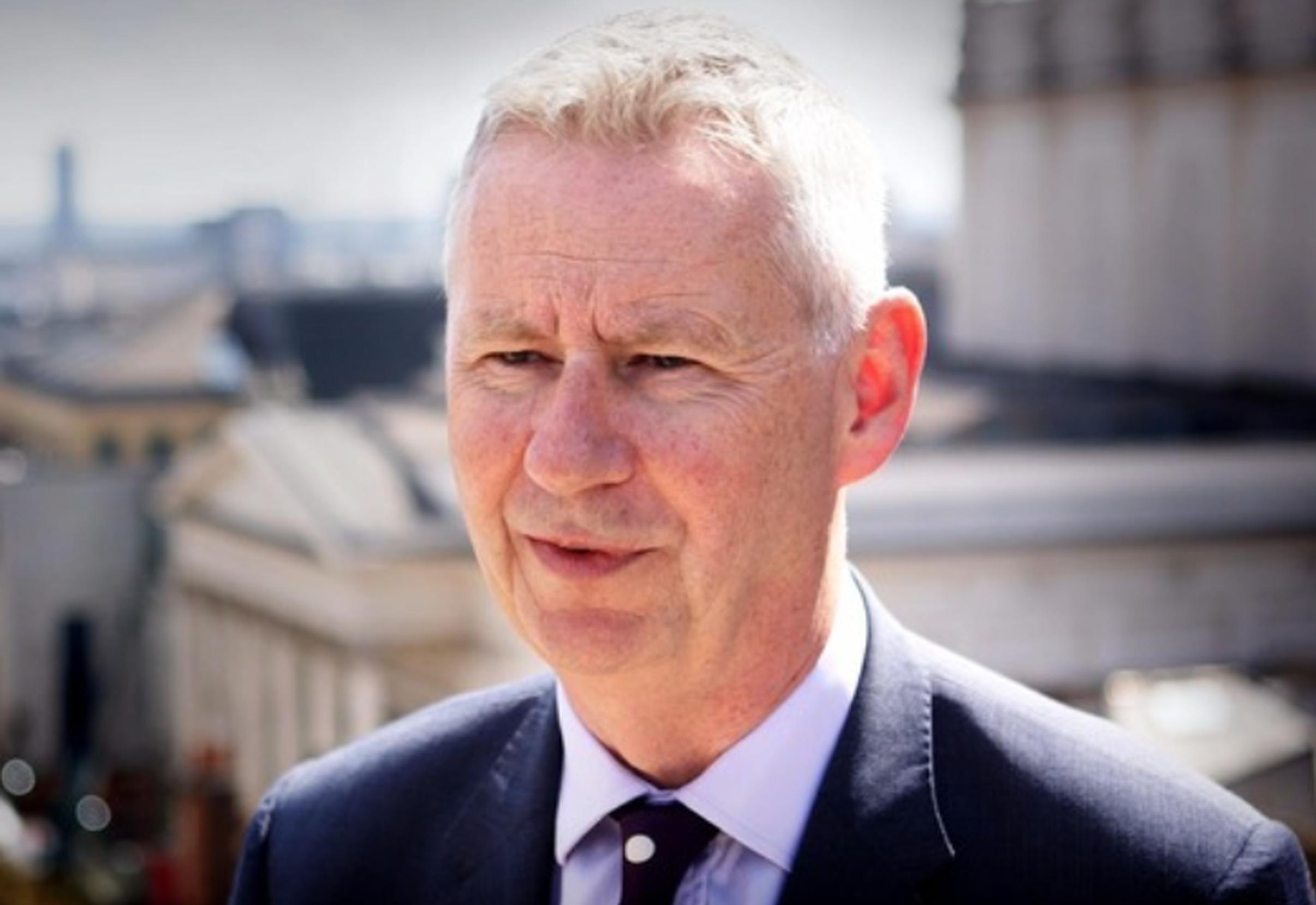 A push by private parking firms to bring back the cowboy wheel clamping and towing scourge that was banned in 2012 has been uncovered by the AA’s Motoring Policy Unit. In submissions to a consultation on a code of conduct for private parking enforcement, scores of respondents from the industry called for the return of clamping. Many were so brazen in their lobbying that they elevated their demands to the top of their responses.

While the Ministry for Housing, Communities and Local Government (MHCLG), held a consultation on certain aspects of the draft codes’ implementation, the British Standards Institution (BSI) held a separate consultation on the contents of draft code. Responses to the BSI consultation have now been removed from public view, following the end of the submissions’ period, but the intent from some of the private parking industry had become very clear.

Within the feedback on the BSI documents, private parking firms called for clamping and towing of vehicles to return on the basis that the charges were not enough to deter offenders. Some made these comments as their initial response to the consultation, adding their recommendations to the commentary for both the foreword and introduction sections of the draft document.

Other recommendations by private parking firms also called for the appeals process to be removed from drivers who had not updated their address details with the DVLA. This would mean that drivers making an honest mistake or moving to a new house at the time of the incident, would not be eligible to use the new appeals process.

Drivers now face two threats if the private parking operators get their way:

Following long and arduous campaigning by the AA, clamping on private land was outlawed eight years ago, however clamping can still take place in some locations such as train station or airport car parks due to long standing byelaws. Outraged by the brazen intent by private parking firms, the AA has highlighted the comments to MHCLG and asked for assurances that clamping will not return under any circumstances and that the pre-existing byelaws be removed to completely ban the practice.

The AA has also called for:

Clamping is an abhorrent practice that we thought was long gone, but clearly the intent from some parking firms has never gone away.

Cowboy clampers want to corral the wagons again. Horror stories of days gone by of enforcers requesting gold teeth in lieu of payment, clamping a hearse with the corpse in the back, holding a young child hostage until extortionate payments are made and other disgraceful acts, could be just around the corner.

This now brings us to a duel at High Noon. Clamping cannot return under any circumstances. The government has the chance to stop rogue firms in their tracks. We hope they do so quickly and forcefully. We also need a simplified and transparent private parking system with a totally independent appeals service so that there is no chance of cowboy parking companies acting as judge and jury.

Edmund King OBE is president of the AA