Claire Walters, Claire Walters, Chief Executive of Bus Users, has written to Transport Secretary Grant Shapps to reconsider plans to let electric cars use bus lanes and be given free or cheap parking 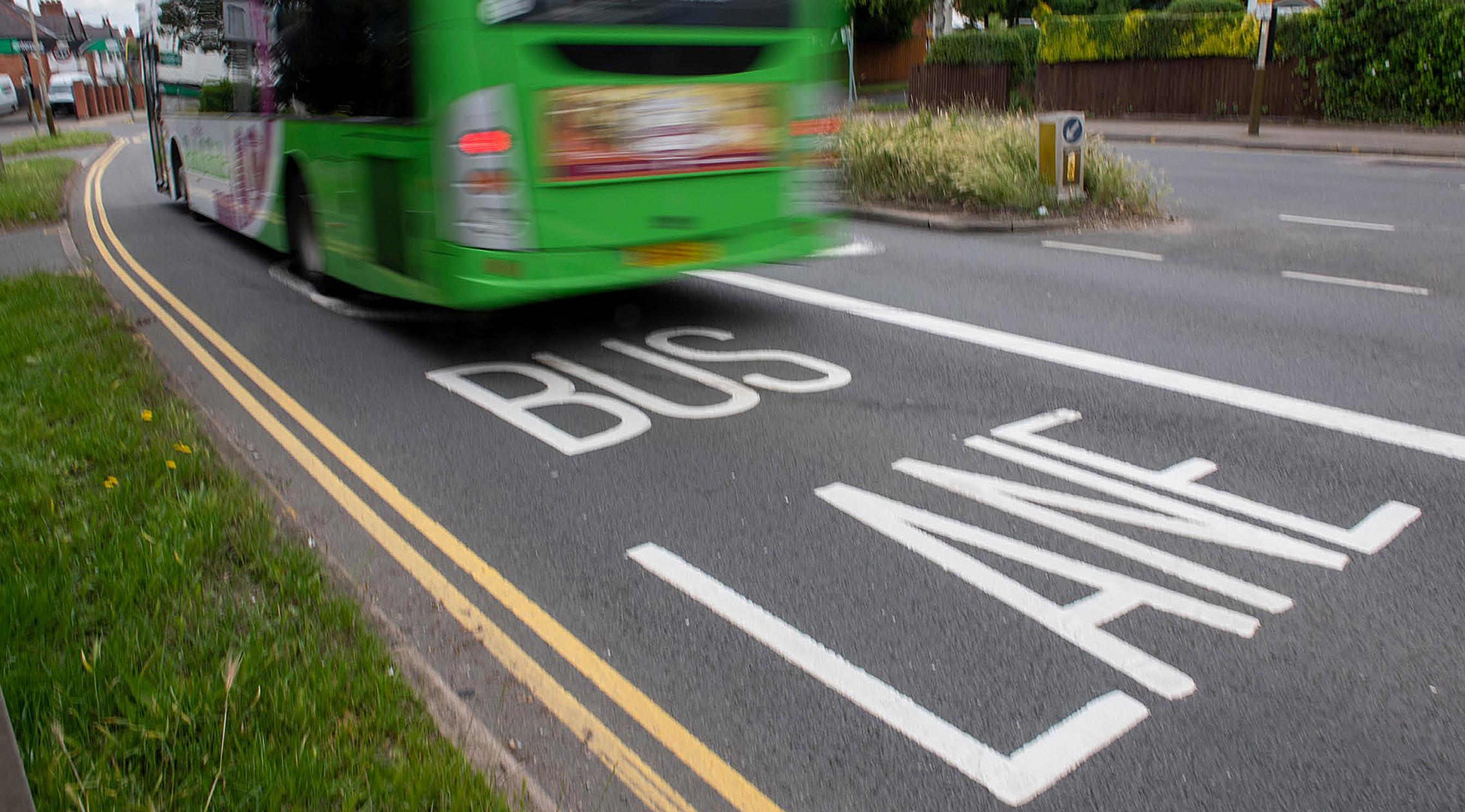 Proposals to give electric vehicles rights to use bus lanes and receive discounted parking have drawn a protest from passenger lobby group Bus Users.

Green number plates for electric vehicles will be introduced in the autumn. The Department for Transport (DfT) believes the plates will make it easier for cars to be identified as zero emission vehicles, helping local authorities design and put in place new policies to incentivise people to own and drive them. For example, drivers could benefit from local initiatives such as cheaper parking and cost-free entry into zero-emission zones where those with a green number plate will be recognised as eligible

Claire Walters, Chief Executive of Bus Users, has written to Transport Secretary Grant Shapps to reconsider plans to let electric cars use bus lanes and be given free or cheap parking.
https://bususers.org/

Dear Secretary of State
As we are sure you are aware, private electric vehicles still cause a great deal of pollution through particulate distribution, which is far more toxic than diesel fumes. Congestion issues will only be exacerbated by a proliferation of private cars, whatever their fuel supply. In addition, there is still no clear plan for the disposal of the corrosive chemicals in auto batteries once their useful life is expended, so the “green” credentials of electric vehicles are still unproven.

However, there is a good case for public service vehicles to be moved over to greener-fuelled engines as these reduce the overall pollution being caused on the roads, by replacing the private cars that would otherwise be used. Changing an engine or a fuel source does not, in itself, do anything to improve travel, move people more quickly or clean up the air.

The bus and coach industries have already moved a good proportion of their vehicles over to cleaner fuels and have pledged to only buy clean vehicles from 2025, but these will need to be able to move freely on the roads.

During the COVID-19 crisis, HGVs and diesel fuelled buses were still moving, but the air quality improved markedly because of the huge drop in towns and cities of the use of private cars. Recovery from the crisis needs to be built upon via a sustainable transport plan, rather than simply attempting to move people from diesel cars into electric ones.

No private vehicle should have access to bus lanes as this would undermine their very existence and destroy the reliability of any bus services, just adding to congestion. You will know from Greener Journey’s research that bus passengers spend as much as, and sometimes more, in shops than car drivers so there is no economic argument for free parking or free entry into congestion zones.

If economic arguments make no sense and the green argument falls, there seems no reason for the measures you have announced to go forward. People who want a private car will buy one. The scrappage scheme may convince some buyers to buy electric vehicles, but until you make it difficult to bring a private car into a crowded public space, you will not be able to achieve your wider vision of Decarbonising Transport and it would be a great shame to lose sight of that objective now.

We understand that it is politically difficult to put obstacles in the way of private motorists, but the provision of world-class, sustainable public transport (including car share, bike share, walking and cycling, etc.) alongside disincentives for private cars to enter towns and cities would be sufficient in the short-term to nudge millions of people into modal shift, just at the time when public perception of air quality and civic duty are at an all-time high.

Bus Users is part of a Sustainable Transport Group with other NGOs (non-governmental organisations), which would be happy to provide assistance with this plan. In the meantime, we would ask you not to commit to electric cars being able to use bus lanes as it will cause enormous problems and be hard to undo.