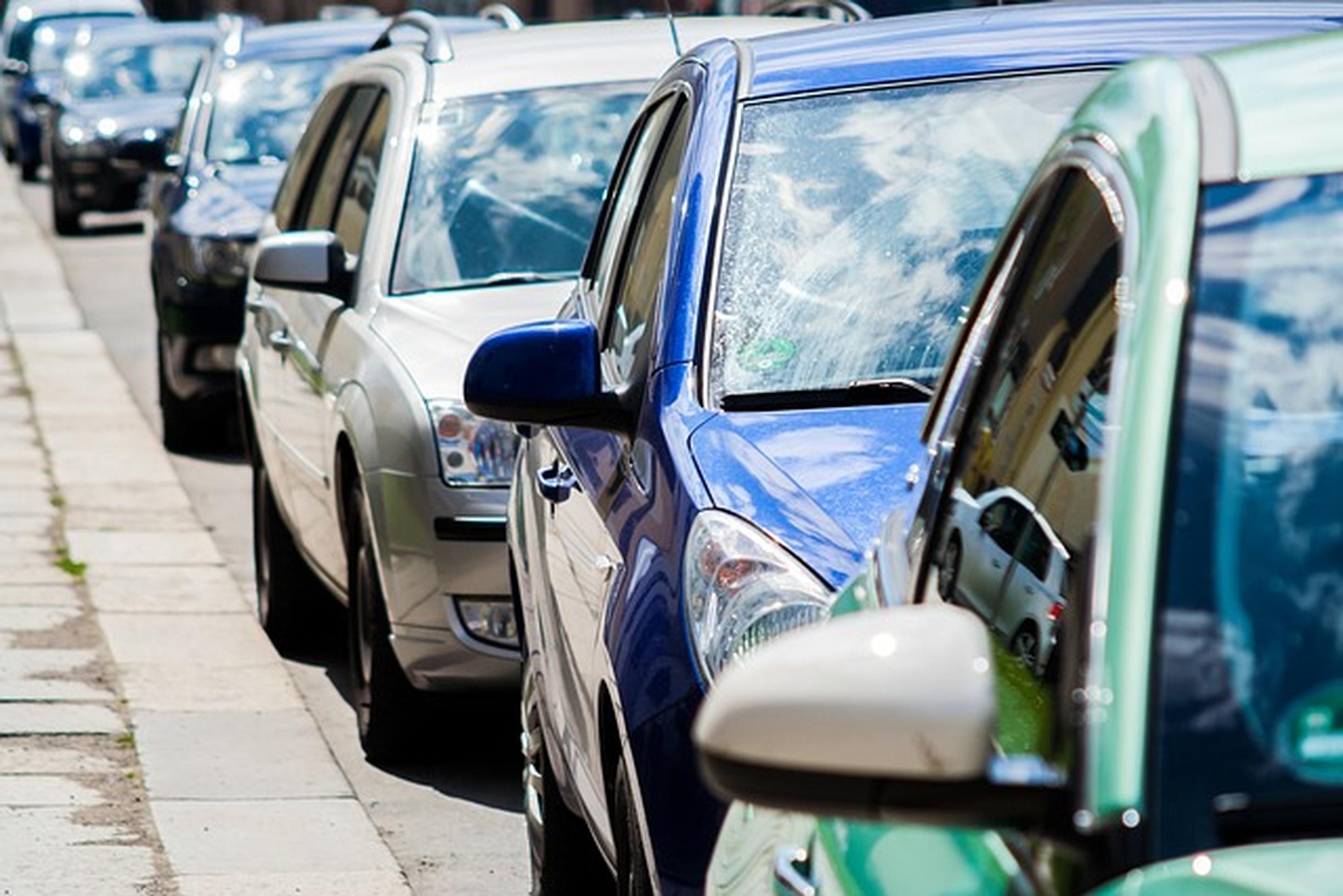 The existing offence of obstruction of the road to address the issue of pavement parking in Wales.

The Welsh Government has grown frustrated with a lack of action by the UK government, which has yet to progress changes to national regulations on obstruction of the road.

Deputy climate change minister Lee Waters has announced that a way to allow local authorities to act against pavement, or footway, parking has now been identified by a special taskforce.

The Welsh Government received a report from the Welsh Pavement Parking Taskforce on the issue in 2020. While taskforce rejected an outright ban on pavement parking it recommended that councils be given additional powers to tackle problem areas. The Welsh Government made a commitment to give local authorities the powers to tackle pavement parking by introducing subordinate legislation to allow civil enforcement.

With time unlikely to be found in the foreseeable future, the Welsh Government will therefore consult on the proposal to permit local authorities to enforce the unnecessary obstruction of the road as a parking contravention by way of civil enforcement. It is proposed that the police will also retain the ability to enforce the offence as a criminal matter, as well as the new civil enforcement powers by local authorities.

There is currently no specific offence of parking on pavements at the current time. Police can enforce the existing criminal offence of causing “unnecessary obstruction of any part of the highway” but this is rarely enforced.

“We committed to work with stakeholders to further develop and refine the proposal to give local authorities the powers to tackle pavement parking by introducing subordinate legislation to allow civil enforcement. However, progress has been frustratingly slow.

“I reconvened the Wales Pavement Parking Taskforce last year and asked them to explore other ways of achieving our policy aims. The taskforce examined the feasibility of using the existing offence of obstruction of the road to address the issue of pavement parking. This approach could deliver additional benefits, allowing local authorities in Wales to deal with both pavement parking and also parked vehicles obstructing our roads.

“The Pavement Parking Taskforce has subsequently provided an addendum to their original report and recommended that this is the best way forward. I have accepted this recommendation and now propose to consult widely prior with a view to introducing the necessary legislation by the end of 2023.”

Pavement parking across the UK

Wales is investigating ways to implement restrictions on pavement that meet the needs of local communities and are enforceable. This is proving to be a slow process. The situation regarding pavement parking varies across the rest of the UK.

In Northern Ireland where parking restrictions are marked on the road, for example yellow lines, those restrictions also apply to the footway (pavement). Therefore parking tickets (PCNs) can be issued to vehicles which are parked in contravention of the restrictions.

Footway parking is not permitted at any time along the length of urban urban PCNs can be issued to vehicles parked in contravention. Apart from urban clearways, there is no general ban on footway parking.

Where there are no parking restrictions marked on the road, PCNs cannot be issued to vehicles on the footway If, however, a problem of obstruction arises as a result of vehicles parked on a footway, that situation is a matter for, and can be dealt with by, the Police Service of Northern Ireland (PSNI).

The situation in England is particularly complicated. In London pavement parking ban exists through the capital’s 32 boroughs and City of London under the Greater London (General Purposes) Act 1974. Pavement parking is allowed where local provisions are made and signed.

However, across the rest of England, there is no general prohibition against parking on footway so pavement parking bans have to implemented on an area by area basis.

On 14 November Holden responded: “The department consulted on measures in 2020. Ministers are reviewing the outcome of the consultation and the options for tackling pavement parking.”