Bray to step down as director of UTG 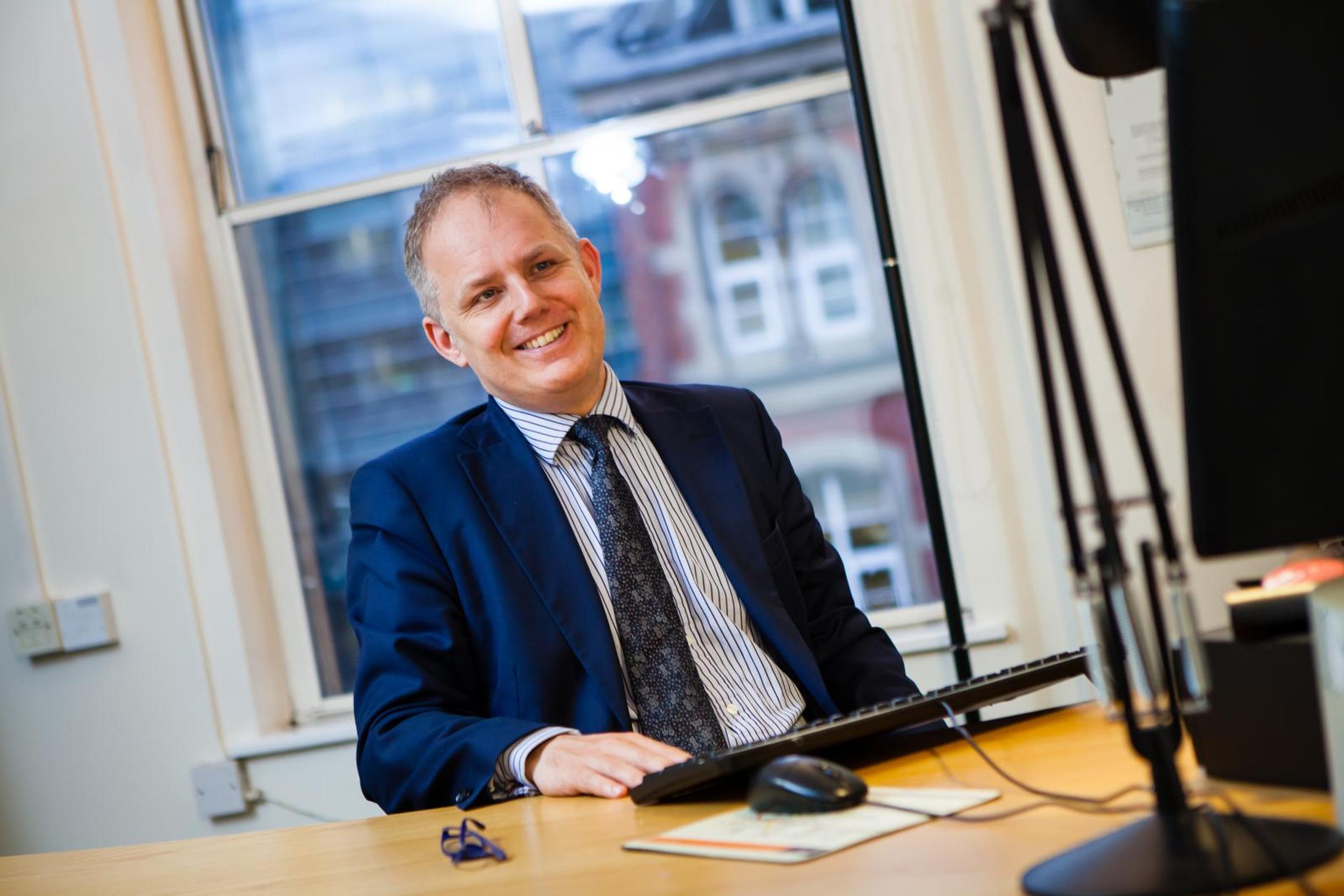 Jonathan Bray is to step down as director at the Urban Transport Group after 15 years in the role. He will leave in early April 2023 to “take time out to recharge”. He told LTT: “After I leave I intend to take some time out and then make my experience available if there’s useful roles I can play under the broad heading of making progressive change happen on transport.”

Bray joined the UTG’s predecessor the Passenger Transport Executive Group in 2003 as assistant director. Prior to that he was director of platform campaign, responsible for all aspects of Transport 2000’s campaign work on rail, and campaign director at Save Our Railways.

“It’s been an honour and a privilege to fight the corner of public transport and active travel on behalf of the UK’s largest urban areas and to have had the opportunity to work with so many talented and committed people both at our members and in the Urban Transport Group team,” said Bray.

Among the highlights as his time as the UTG director was to oversee the rise in UTG’s membership increased. He also noted how the UTG “made it possible to bring buses back under local control and kept the wheels turning during the pandemic”.

Laura Shoaf, chair of the UTG, and chief executive at West Midlands Combined Authority, said: “The Urban Transport Group has gone from strength to strength under Jonathan’s leadership and he helped us all navigate a very challenging time around Covid. His expertise, advocacy and policy knowledge are second to none and while we will miss him tremendously, we wish him all the best for the future.”

In recent years Bray has also been a visiting senior fellow at LSE Cities, a Commissioner on the Commission on Travel Demand, a fellow of the Chartered Institute of Highways and Transportation, an Academician at the Academy of Urbanism, a Director of Good Journey CIC and a member of the UITP Organising Authorities and Policy Boards.