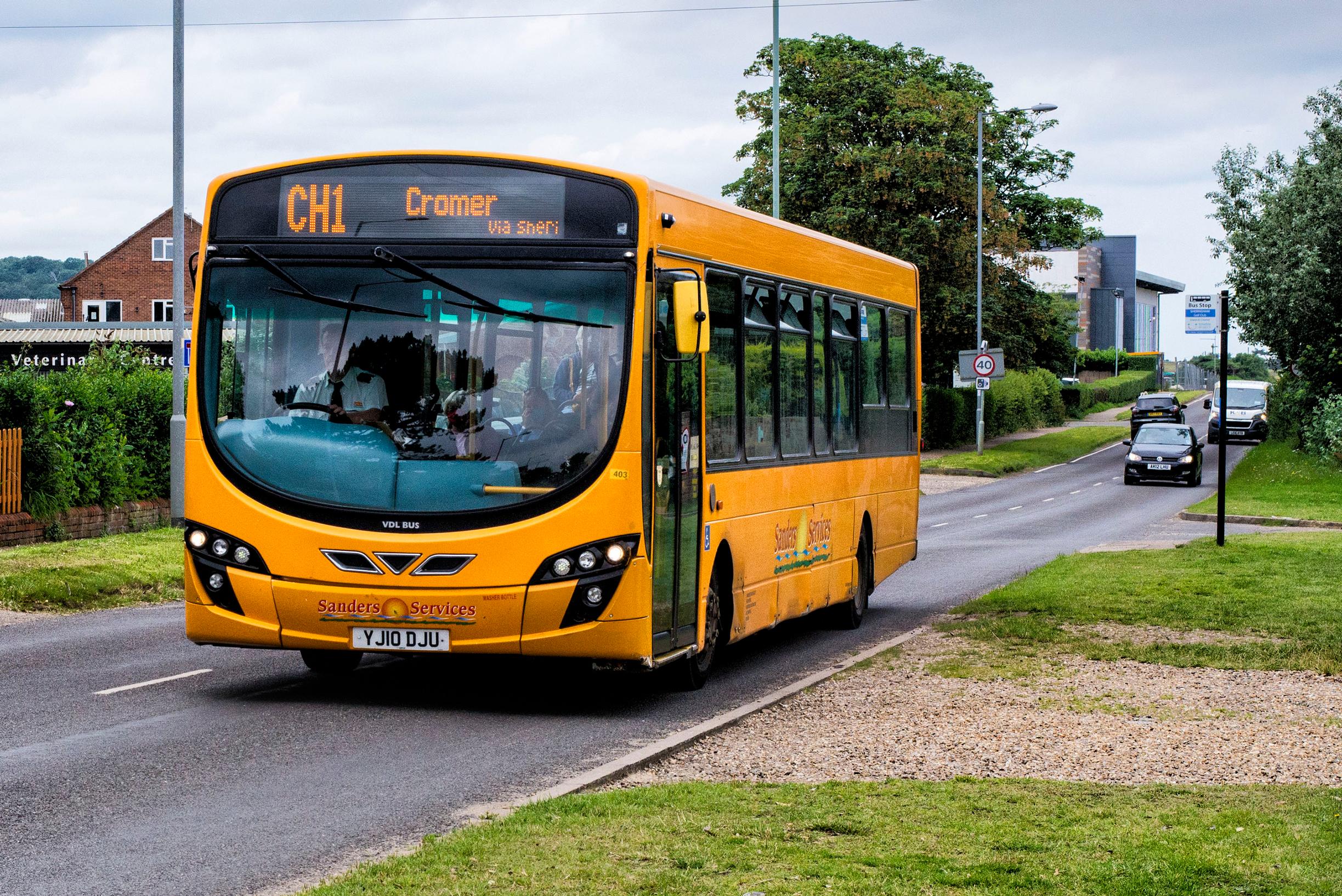 A new round of cutbacks in bus services by commercially struggling operators is beginning to emerge despite the £130m additional emergency government support to the industry announced in August. Meanwhile, the results of the DfT’s gathering of information from local authorities on the future sustainability of bus networks will not be published, the department told LTT this week.

Before the summer, Local Transport Authorities (LTAs) in England were given two months to review networks and develop plans for the continued sustainability of commercial and tendered services once pandemic-related revenue funding ceased. Each LTA was required to submit a network review to the DfT by 1 July.

It is believed the gloomy message of these reviews and the imminent threat to many services prompted the unscheduled eleventh-hour financial injection by ministers, though post-pandemic support had officially been ended. Cutbacks also reported on this page  indicate that the position is far from stabilised.

Though three months have passed since the reviews were submitted, no information has been forthcoming from the DfT about the outcomes of the exercise and the picture they painted of the state of the sector. LTT asked for a copy of the analysis of the network reviews which the DfT or its consultants had carried out, and for any conclusions the DfT had drawn from its analysis regarding the scale of the challenge of making bus networks sustainable.

We also asked how the network reviews would shape the DfT’s decision- making on future support, including on prioritisation and distribution of funding, and whether the reviews themselves would be published.

A DfT spokeswoman responded: “We have committed to investing £3bn into bus services by 2025, to improve fares, services and infrastructure, and given nearly £2bn since March 2020 to bus operators and local authorities to mitigate the impacts of the pandemic.

“We recently announced a further £130m investment to continue to protect services as we work closely with operators and local transport authorities to maintain existing routes, ensure they are commercially sustainable and reflect long-term needs of passengers.”

It now looks as though the extra funding may have merely postponed major cutbacks however.

The  DfT spokeswoman  confirmed that the department had read all of the network reviews, which were summaries of data held by LTAs, and that they were analysed carefully and used to inform policy development. The data had helped the successfully negotiation of the further £130m in bus service support. The DfT would not publish the reviews because they contained commercially sensitive information.

The DfT could not provide a copy of even its broad  analysis of the network reviews or any conclusions it had drawn with any specific commercial situations redacted.

The Campaign for Better Transport told LTT it has also been unable to engage in the process of preparing for the consequences of the cessation of pandemic-related funding, which is widely expected to leave a continuing gap between revenue and operating costs on many routes which operated commercially before the pandemic.

Silviya Barrett, the CBT’s director of policy and research, said: “The reluctance of the DfT to share information on the process of network reviews, coupled with negotiations happening behind closed doors, impedes organisations like ours from properly scrutinising developments until it is too late.

“The bus strategy was meant to transform services, but we are seeing more and more disappear, in many cases irrevocably so,” she added. Others have similarly questioned the compatibility of the round of Bus Service Improvement Plans called for from LTAs by former prime minister Boris Johnston last year as part of his Bus Back Better strategy , given that funding being provided for them was restricted to supporting new services and innovations whilst existing ones were struggling to keep going. In any case the promised funding allocation  was significantly cut back , seemingly being diverted to the short term general  pandemic -related support budget.

The paucity of published information on the situation facing local buses contrasts with the voluminous output of strategic planning documents for the rail network, including franchise specifications and agreements, documents relating to the five-yearly Periodic Review and detailed data published by the Office of Rail and Road and other bodies, observes Rhodri Clark.