Shapps seeks to step up from transport to top job 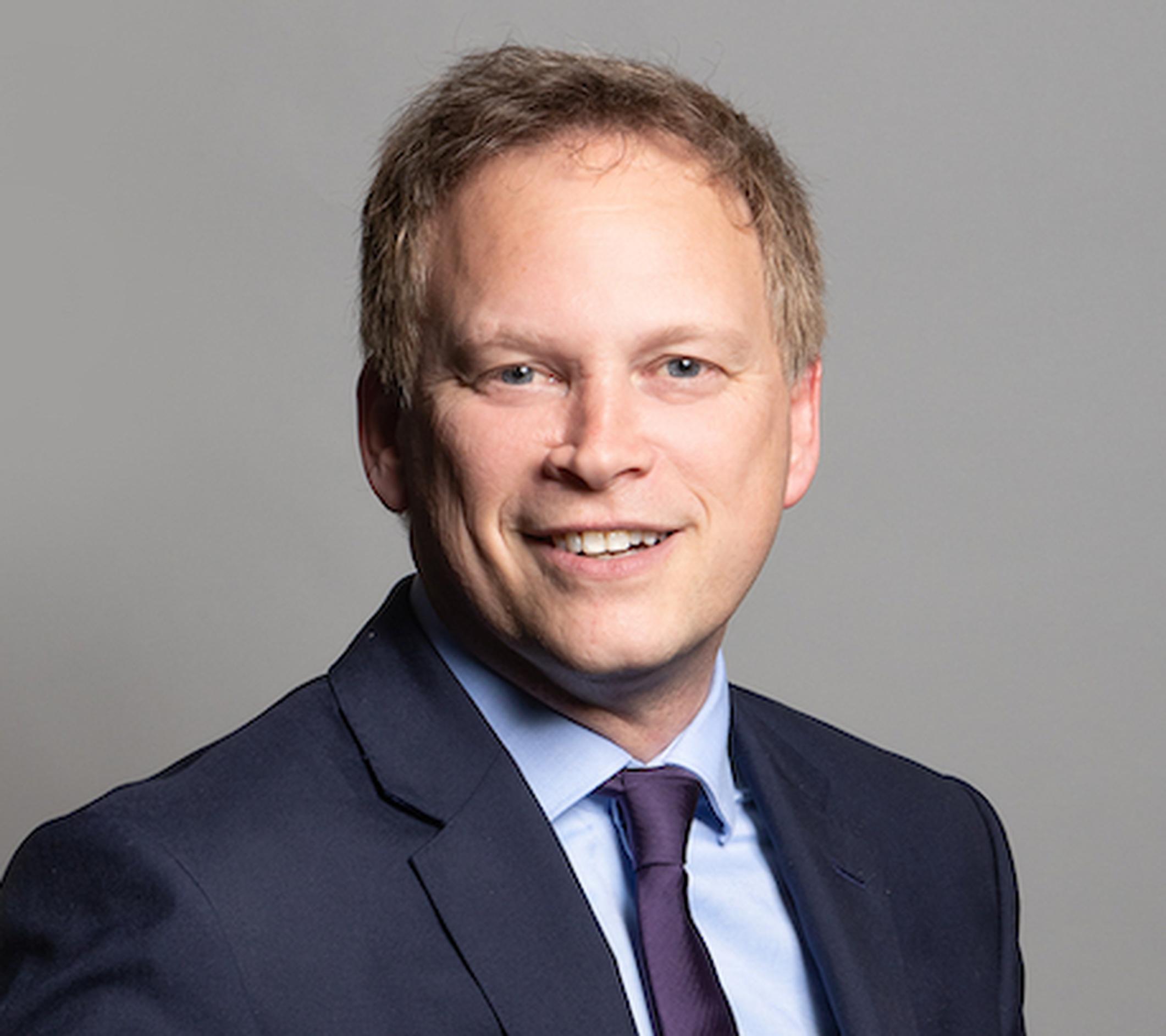 Grant Shapps: Prides himself on taking “quite an unruly Department for Transport that didn’t always have the best press, and was in the news for the wrong reasons, and running it very competently”.

Transport secretary Grant Shapps has declared his aim to become next leader of the Conservatives in the wake of Boris Johnson’s resignation on Friday.

Shapps, who has been Conservative MP for Welwyn Hatfield since 2005, was party chairman at the time of the Tory election victory in 2015. After the Tories were re-elected in 2019, Johnson appointed Shapps as transport secretary.

He has pledged £2.8bn to support the motor industry and drivers to make the switch to cleaner vehicles as well as £2bn for cycling and walking.

Shapps told Sky’s Sophy Ridge today that in order to win the next election his party would have to show complete competence, as well as excelling at communication and campaigning. He prided himself on taking “quite an unruly Department for Transport that didn’t always have the best press, and was in the news for the wrong reasons, and running it very competently”.

He added: “I think I can use the same approach with the country and improve Britain, our best days lie ahead and I think I am the person to deliver.”

Shapps also pointed out that he oversaw the repatriation of 150,000 British tourists in September 2019 after the Thomas Cook Group fell into administration and how he handled fuel shortage at UK petrol stations in September 2021.

Transport minister Trudy Harrison has voiced her support for Shapps on Twitter. “I’ve worked with Grant in Government and seen him deliver in tough circumstances. Unshackled by Europe, I know he will take our country forward to its best days.”

• More than 50 Tory MPs resigned from Government posts in the days before Boris Johnson announced he was stepping down as Tory leader. Among them were Laura Trott and Nicola Richard, two parliamentary private secretaries to the DfT.