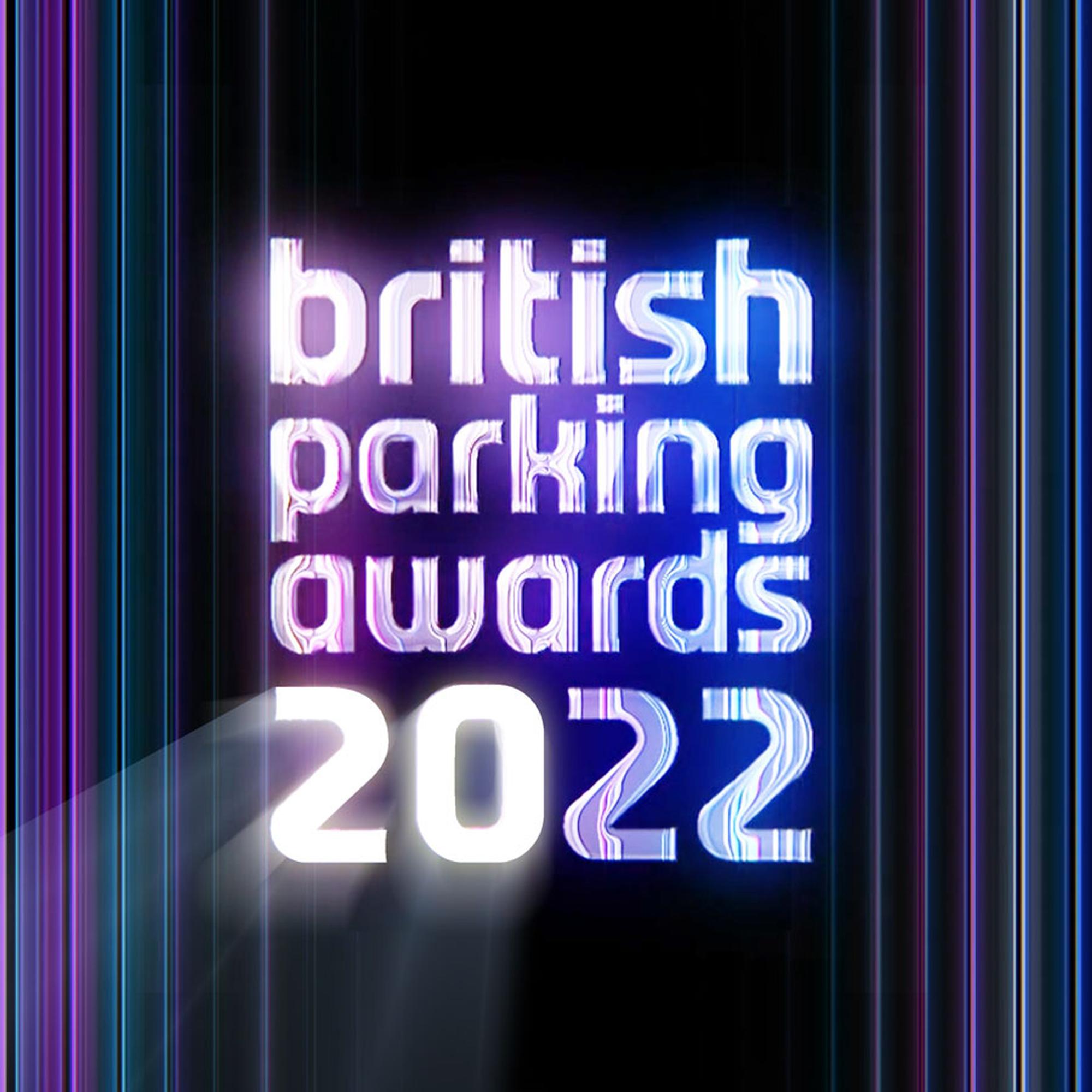 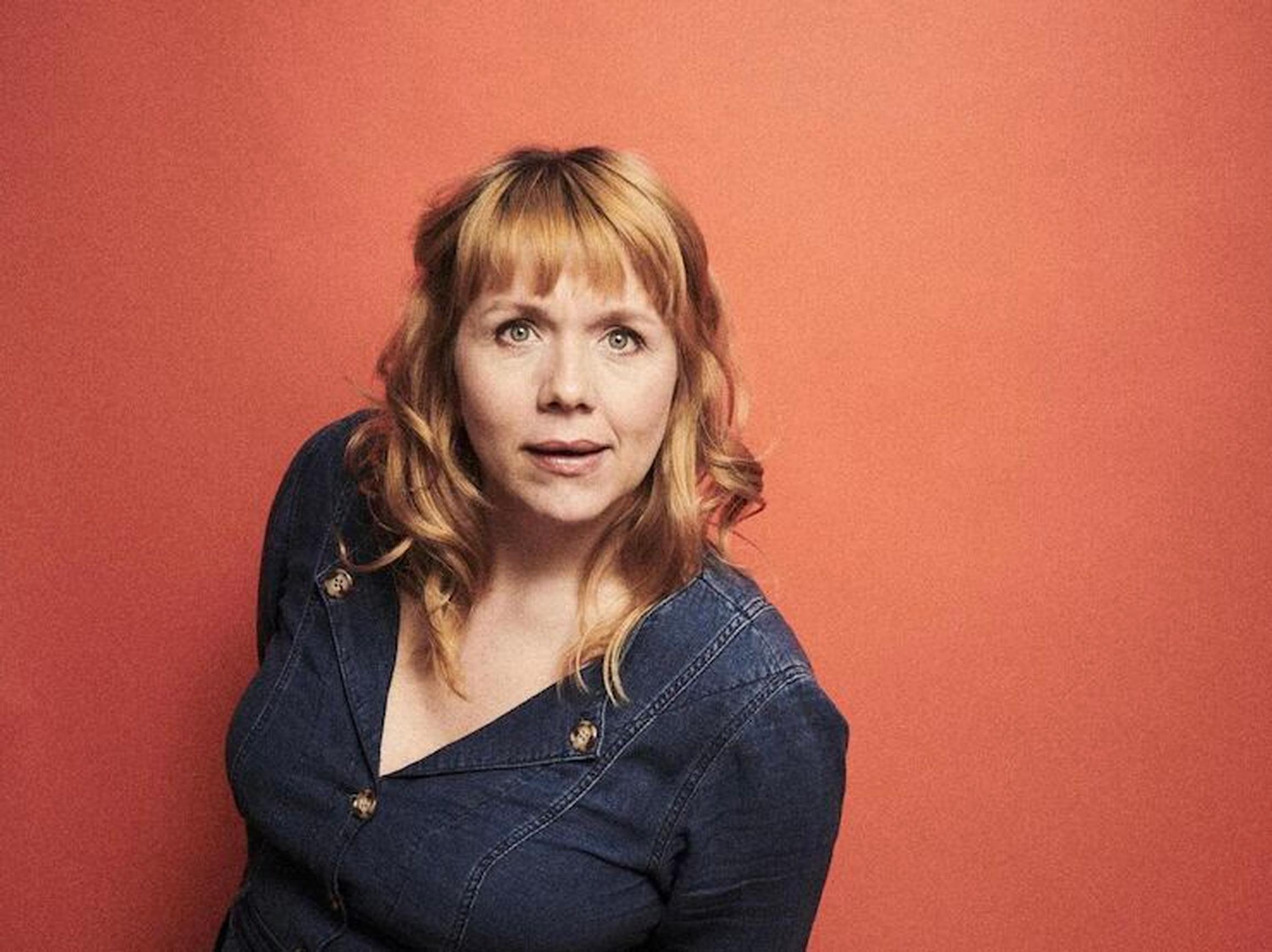 The British Parking Awards recognise excellence and achievement in the parking and traffic management sector.

Deadline day for the British Parking Awards 2022 is looming, with submissions expected by 8 July.

Launched in 2002 by Parking Review, the competition spans the public and private sector, and covers both the management of kerbside parking and operation of car parks. The competition's remit also extends into the worlds of moving traffic regulation, encompassing the management of bus lanes and clean air schemes, as well as the emerging arena of electric vehicle charging infrastructure.

There are categories recognising good car park design, technical innovation, communication and working with the community. There are awards for teams, operators and individuals who have made a real impact on the sector.

The winners will be announced at the Royal Lancaster London on 16 September 2022. The lunch and ceremony are the high point of the traffic and parking calendar.

The 20th British Parking Awards will be presented by comedian Kerry Godliman.

Charmingly straight-talking and quick-witted, Godliman is one of the country’s best performers. She is best known for her TV appearances on Mock The Week, Live At The Apollo, Michael McIntyre’s Big Show, Taskmaster, Hypothetical, Ultimate Worrier, The Jonathan Ross Show and 8 Out Of 10 Cats.

She is a regular on BBC Radio 4, where she has appeared on the esteemed News Quiz, The Now Show and Just A Minute, as well as her own series Kerry’s List. She also starred in the hit series The Wilsons Save The World alongside Marcus Brigstocke, our 2021 awards host.

Besides being a comedian, she is also an accomplished actress. Her roles include Derek, Bad Move, Save Me, Carter’s Get Rich, Call The Midwife and Mascots, as well as starring alongside Ricky Gervais in the hit Netflix series After Life. She also heads the cast in the detective series Whitstable Pearl.

The deadline for entries is 8 July.

Entry to the competition is free.