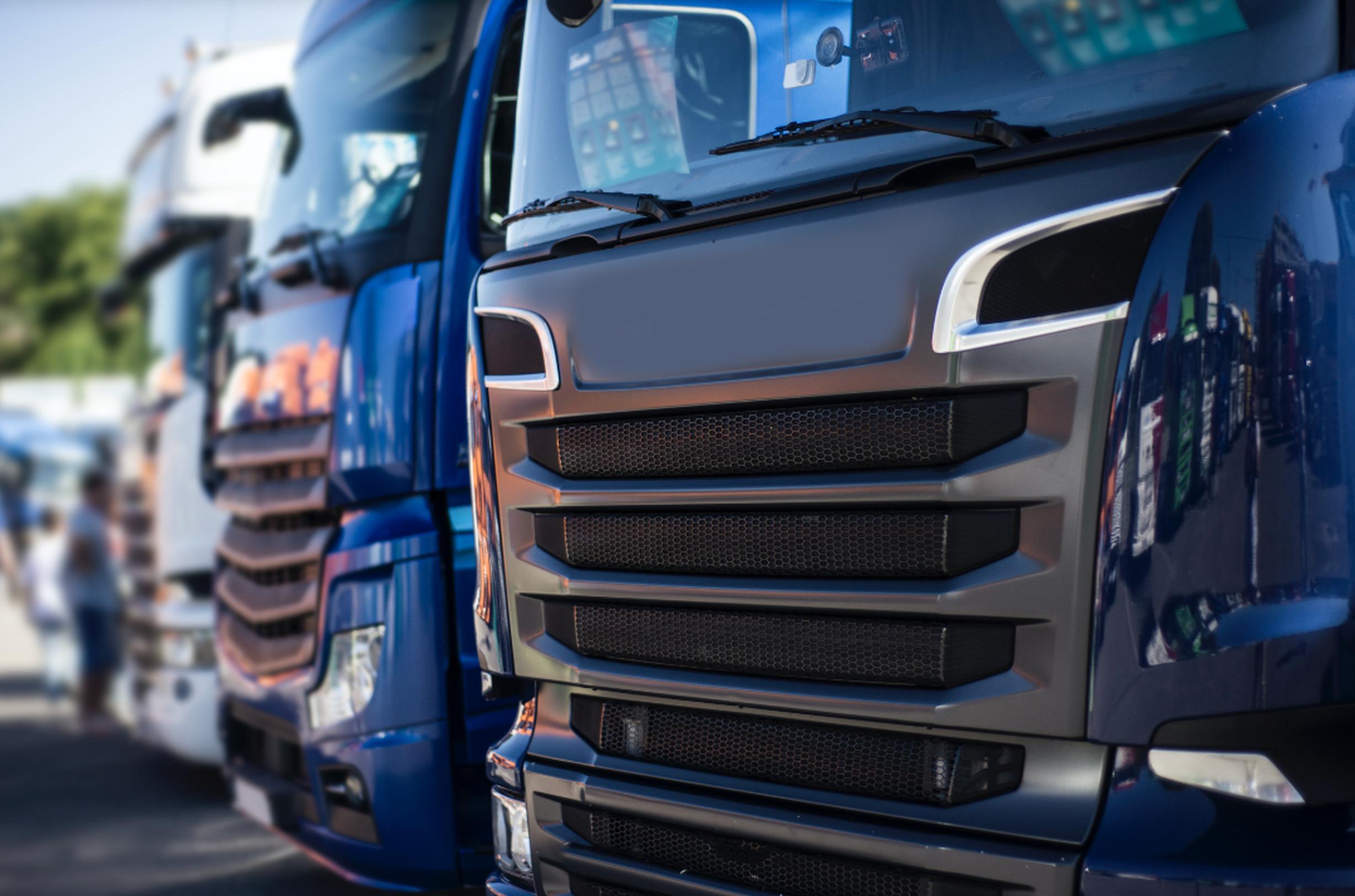 An increase in the provision of official lorry parking is among a package of measures announced by the UK government designed to help tackle a HGV driver shortage.

A combination of Covid, Brexit and other factors means that there are not enough drivers to meet demand. Industry estimates place the shortfall at around 100,000 drivers.

In an open letter to the road haulage sector, ministers have pledged to work with industry leaders to attract new drivers, simplify training and encourage people to stay in the industry.

The letter was signed by transport secretary Grant Shapps, work and pensions secretary and George Eustice, secretary of state for environment, food and rural affairs. The statement follows the Department for Transport allowing to HGV drivers to increase their daily driving limits from nine to 10 hours or change weekly rest patterns on 5 July. Transport secretary Grant Shapps said the move would give flexibility to drivers to make slightly longer trips.

Bodies representing the logistics sector, who were not impressed by the idea of extending drivers’ hours, are concerned that the government plans to tackle the HGV driver shortage will not help haulage firms in the short-term.

The latest government plan acknowledges industry concerns over testing delays and the simplification of the process involved in the acquisition of an HGV licence.

The letter states that the Driver and Vehicle Standards Agency (DVSA) is working to ensure 1,500 HGV drivers pass their driving test every week but the government is going further still to make sure new drivers get up and running in the industry as quickly as possible.

A consultation will explore allowing drivers to take one test to drive both an articulated and rigid lorry. The government suggests that this would streamline the process for new drivers to gain their HGV licence and increase lorry test appointment availability.

The consultation will also look at allowing trainers to actually examine drivers in the off-road manoeuvres part of the HGV driving test, and look at whether specific car and trailer tests should be required. This will allow a significant increase in the number of HGV driving tests to be conducted whilst maintaining road safety standards.

Transport secretary Grant Shapps said: “I understand the challenges faced by drivers and operators right now and while longer-term solutions must be led first and foremost by industry leaders, today we are saying this government is here to help.

“This set of measures will kickstart that help, easing pressure on the sector as we work together to attract new drivers, improve conditions and ensure the industry’s future is a prosperous one.”

The government is also looking to help the road haulage sector improve the working conditions of drivers. The DfT will work with the industry to support more official parking spaces for lorry drivers and look at ways to improve the standard of lorry parks.

The government has also called on local councils to be flexible around delivery times to supermarkets and other retailers, allowing drivers to make deliveries earlier in the morning or later in the evening where necessary.

The ministers say they are keen to hear more from sector leaders about an industry-led Year of Logistics, looking at various other ways to attract more people to join the industry from all parts of society.

Work and pensions secretary Therese Coffey said: “As part of our Plan for Jobs, we are helping people gain the skills and experience needed to take up opportunities in the haulage sector, including access to key training, and our Jobcentres are playing a vital role in matching jobseekers with the right roles in the sector.

“The Department for Work and Pensions (DWP) will continue to encourage those who have already left the industry to re-join, confirming that they are developing a new driver training pilot through Jobcentre Plus to bring job-seekers into the industry.”

Environment Secretary George Eustice said: “Our road haulage key workers have worked tirelessly throughout the pandemic and formed a vital part of the unprecedented response, moving goods and ensuring supplies kept flowing across the nation. The government is committed to supporting the logistics industry, which is why we are introducing this package of practical measures to support recruitment and retention of drivers. This follows the recent relaxation to drivers’ hours and supermarket delivery hour restrictions to further support the industry.”

A recently announced temporary relaxation of drivers’ hours rules allows HGV drivers to make slightly longer journeys, but must only be used where necessary and must not compromise driver safety.

However, the freight sector does not feel the government proposals go far enough. Based on a survey of its members, the Road Haulage Association (RHA) estimates there is now a shortage of more than 100,000 drivers in the UK, out of a pre-pandemic total of about 600,000. Even before Covid, the estimated shortage was about 60,000 drivers because tens of thousands of drivers from EU member states were living and working in the UK.

The RHA said the crisis is now so great it needs immediate short-term measures allowing the industry to work towards the longer-term fixes.

RHA chief executive, Richard Burnett said: “This is a step in the right direction long-term, but it doesn’t address the critical short-term issues we’re facing. The problem is immediate, and we need to have access to drivers from overseas on short-term visas. The idea to simplify training and speed up testing is welcome; along with encouraging recruitment it will only improve things in a year or two’s time.”

Logistics UK says the plan does not deliver on promises the government made to the industry over three years ago on the need to increase safe and secure parking facilities for drivers across the nation’s road network.

“The plans revealed by government only go part of the way to addressing the crucial problem areas that the industry has been talking with government about for years,” said Elizabeth de Jong, policy director at Logistics UK. “After all the incredibly hard work to keep the country stocked with all that it needed throughout the pandemic, it is dispiriting to see that the safety and security of our workforce in the course of doing their jobs is still not being prioritised.

“The lack of available overnight parking spaces continues to be a huge impediment to attracting more people to join the industry and we need the government to make a far clearer commitment to deliver the 1,500 parking spaces it promised in 2018.  Without the safe and secure locations in which to take legally mandated rest stops, it will be impossible to diversify the workforce and attract new employees to the sector.”

The ministers' announcement includes a commitment by ministers to work with industry leaders to attract new drivers, simplify training and encourage people to remain in the sector. But de Jong said the plan needs concrete targets and timelines to help the industry recruit more drivers.

“It is good to see the urgent focus placed by government on increased HGV driver testing with DVSA, as this is currently the biggest blocker to new entrants entering the workforce,” she said, “but without targets and a workable timeline, this is simply a statement of intent. We need to know how soon the backlog of 25,000 test passes can be cleared more swiftly by the DVSA, as we estimate at current rates this will take 27 weeks (i.e. until the end of January 2022). We welcome proposals for reform of the vocational driving test process to increase test capacity– but it will take time to make the necessary changes to legislation, and for it to be implemented on the ground, before the full benefit can be felt.”