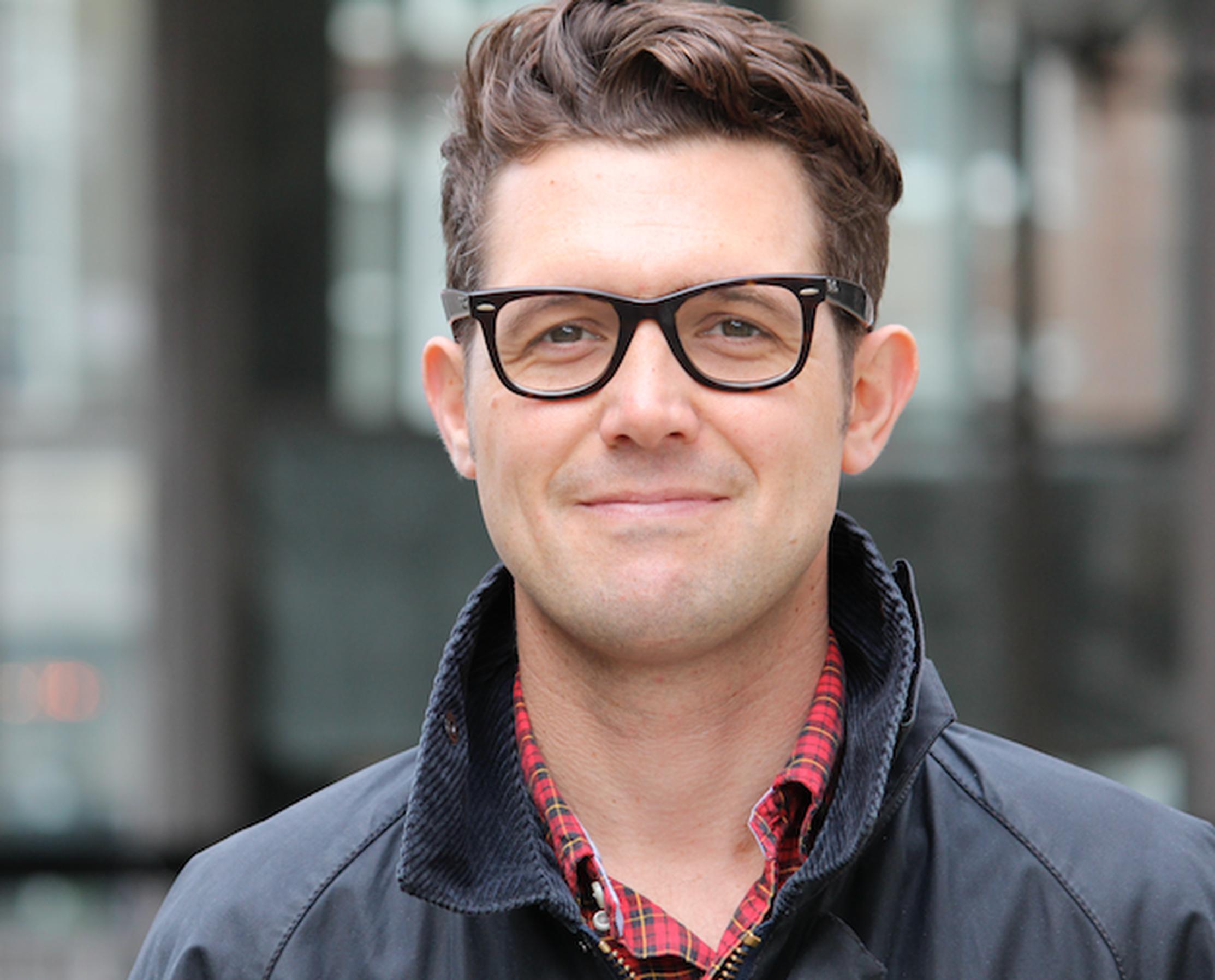 The Workplace Parking Levy (WPL) is a mechanism by which local authorities can raise revenue to improve public transport and the urban realm by imposing a surcharge on staff and business car parks. The Transport Act 2000 is the overriding legislation that governs the implementation of WPL schemes. In the two decades since the Act was introduced, only one scheme has been launched – Nottingham’s pioneering project. However, this situation is changing as we are seeing more WPL schemes being brought forward.

The Greater London Authority (GLA) transport strategy promotes the use of WPL as a demand management measure to meet a range of current objectives, be it traffic reduction, the Climate Emergency, public health and air quality. The WPL is a very flexible tool that sits well within all these policy contexts.

The case for WPLs
There are three main reasons why a local authority might want to consider a WPL scheme alongside other transport policy interventions. These are not new reasons, but they have been moving up the political agenda in recent years and even more so in the last year.

The local context
When designing a Workplace Parking Levy, some local authorities are looking at their whole areas, while others are looking at more focussed ‘red line’ boundaries around specific areas. At an early stage, a local authority needs to look at its parking stock and consider where a WPL scheme might work, such as around town centres, business growth zones or a business park with a lot of parking that is causing congestion.

Project Centre, which is Marston Holding’s transport consultancy arm, is working with a number of local authority clients, undertaking surveys to establish a baseline of how many parking spaces exist for when the permits come in. Not many local authorities carry this data. They tend to know a lot about what is going on on-street, but they do not really know what is happening off-street. The number of parking spaces a specific business has is not really data that councils collect.

Transport for London (TfL) offers a good package of support to the capital’s boroughs. Even for those councils not in London, TfL’s resources provide useful content to help them think about whether or not a Workplace Parking Levy would be right for their particular area or region.

A note of warning: A Workplace Parking Levy is not going to be for every local authority. This will probably be down to a number of things: the local transport geography and land use.

Engagement is essential
Stakeholder engagement is key to the whole Workplace Parking Levy process. It is important to communicate that WPLs are not targeting residents, they target those who are travelling into an area. While it is important to recognise political sensitivities, because WPL schemes do not target residents, politically speaking they are particularly risk low.

It is the business community that tends to see WPL schemes as negative rather than residents. This is what Project Centre is seeing with some of the schemes it is working on. Businesses will feel like they are being unfairly targeted, so a good engagement programme with businesses is essential to helping build a case. It is also important to show local businesses how they will benefit from a WPL. And councils can set a minimum threshold, meaning they have create a small business exemption. There are also different activities that can be exempted from the levy using the powers in the legislation.

Formal consultations are key to planning transport improvements and the legislative process that is needed to implement a WPL scheme. Project Centre has created a flow diagram to help clients navigate through the process. There are many gateways and decisions based on the study stages.

Project Centre is working with the London Borough of Hounslow, which is looking at a focussed ‘red line’ boundary scheme around a business park. A key benefit will be that the WPL will help deliver a new rail station. Project Centre wrote to businesses, counted cars, created a database of all the thousands of parking spaces in the area. We devised an income model showing how much revenue Hounslow could create based on a variety of metrics in terms of exemptions, charges, the threshold set and so on. Project Centre also produced impact assessments, looking at which groups and businesses would be affected.

The revenue models for how much a levy could generate indicate what could be achieves in terms of reinvestment into sustainable modes of transport. For Hounslow, the models have shown how much the council could borrow against WPL revenue. This is important, because the council wants to deliver rail stations early on, rather than in 30 years time when the revenue pot had grown sufficiently.

Three years seems to be the timescale within which a WPL could be implemented. The Nottingham WPL took 10 years, but it was the first and there were many engagement and challenges related to being the first. And that work has paid off. The scheme has raised over £75m to invest in local transport projects such as its tram and electric bus network.

Nottingham has said that businesses are now coming back to the city because they want to be associated with a green city and that they do not mind paying the levy. Over the coming years, this will be a story that we will hopefully hear told in many other cities across the UK.

What is a Workplace Parking Levy?

A Workplace Parking Levy (WPL) is a licencing scheme for active parking spaces. It is a power that local authorities can use to charge businesses for the spaces that they provide for their staff. The key words here is “active spaces” – the levy applies only to those parking bays that are in use.

A WPL is not a tax on land or another business rate, it is a charge on use which targets those commuter trips that are causing congestion on the roads network, contributing to both the Climate Emergency and public health crisis. WPL is a fiscal tool with which to make changes to that commute.

A WPL does not apply to on-street parking. It does not apply to private car parks or to individual parking at home. It applies only to those car parks that businesses provide for their staff (commuters) and not their customers. In essence, WPL applies to staff car parks. The liability falls to the employer or business owner, but they can pass it on to their staff.

A targeted tool
The WPL is viewed as a demand management tool because it particularly targets commuter trips, which is what causes roads to be their most congested. WPL also supports local priorities because most local authorities have targets for traffic reduction and have air quality improvement targets.
WPLs also generate revenue and, as part of the legal framework, that revenue has to be reinvested back into transport and the network. For example, Nottingham has expanded its tram system and invested in buses, so lots of trips that were being made by car are now made by other modes.

How is it done?
An annual charge is allocated to parking spaces – businesses can pay or choose to make their car parks smaller and create a mode shift.

In London, secondary legislation is required and permission from mayor and the secretary of state, but the ultimate power lies with local authorities. It is the boroughs that make the revenue, they keep the revenue, and they reinvest the revenue.

There is a governance framework within which to work in. The revenue plans which local authorities have to create are basically what they will reinvest their funds in, be it trams, bus services, new liveable neighbourhoods or walking and cycling. These revenue plans are key to the success of a Workplace Parking Levy scheme.

Nick Ruxton-Boyle is director of environment at Marston Holdings. He is a chartered transport planner and urban mobility expert with significant professional experience spanning strategic planning to concept design. He was head of transport at the London Borough of Hammersmith and Fulham. He moved to Project Centre as technical director in 2017 and became Marston Holdings’ director of environment in 2020. He is currently working on a wide range of air quality projects including Workplace Parking Levy (WPL) and Clean Air Zone (CAZ) schemes.
www.marstonholdings.co.uk

Nick Ruxton-Boyle led the ‘Workplace Parking Levy: From policy to practice webinar’, which is now available on the Landor LINKS Live YouTube channel.