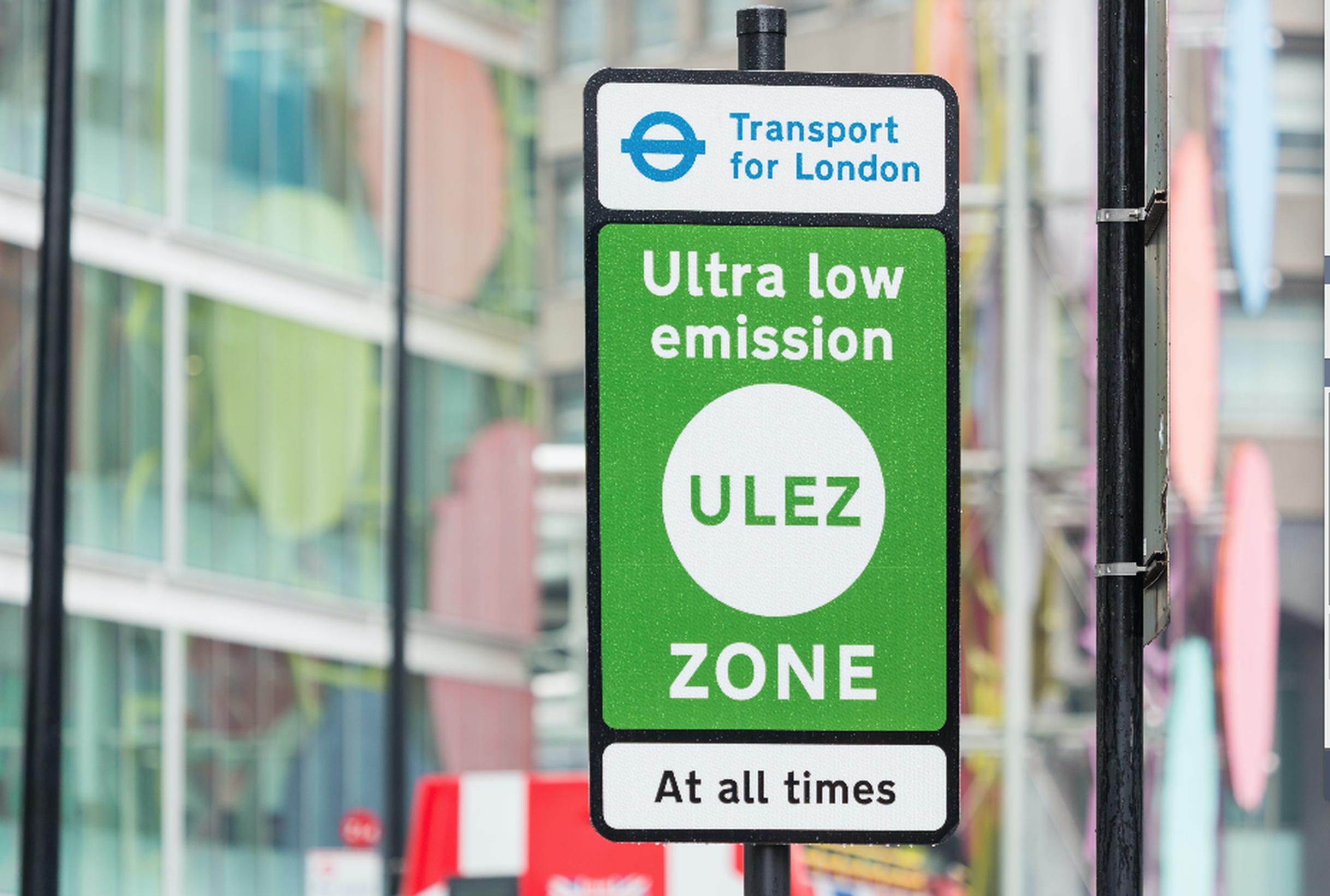 The Mayor of London’s air quality policies and wider improvements in air pollution could increase the average life expectancy of a child born in London in 2013 by six months, a study by researchers from Imperial College London indicate.

Between 2016 and 2019 there were significant improvements in London’s air quality, says Imperial’s Environmental Research Group. This resulted in a 97% reduction in the number of state primary and secondary schools located in areas exceeding legal pollution limits – from 455 in 2016, to just 14 in 2019 and a 94% reduction in number of Londoners living in areas exceeding legal limits for nitrogen dioxide (NO2).

The report, commissioned by City Hall and delivered through Imperial Projects, shows that the air pollution burden in London in 2019, using a recent combined methodology for fine particulate matter and nitrogen dioxide from the Committee on the Medical Effects of Air Pollutants, is a loss of around 62,000 to 70,000 life years across the population - equivalent to around 4,000 attributable deaths.

Dr Heather Walton from the Environmental Research Group, Imperial College London, said: “For our study we used a new method to produce the latest estimate of the burden of air pollution on mortality in London in 2019. It is encouraging that we predict good gains in life years across the population over time from air pollution reductions

The new study found that in 2019 toxic air contributed to the deaths of more than 4,000 Londoners. This includes deaths from all causes including respiratory, lung cancer and cardiovascular diseases.

Imperial’s researchers found that the greatest number of deaths attributable to air pollution were in outer London boroughs, mainly due to the higher proportion of elderly people in these areas, who are more vulnerable to the impacts of air pollution.

The boroughs with the highest number of air pollution related deaths in 2019 were Bromley, Barnet, Croydon and Havering. This underlines that pollution is not just a central London problem.

City Hall research shows that those exposed to the worst air pollution are more likely to be deprived Londoners and from Black, Asian and Minority Ethnic (BAME) communities. City Hall said there is also emerging evidence linking air pollution with an increased vulnerability to the most severe impacts of COVID-19.

Ninety-nine per cent of London does not meet WHO recommended limits for PM2.5 that adds to the growing evidence and cross-party consensus that these limits should be included in the Environment Bill as a legally binding target to be met by 2030.

City Hall points to research from the Confederation of British Industry (CBI) that shows that cleaner air could also boost the economy by £1.6 billion. The CBI report was published in 2020: https://www.cbi.org.uk/articles/what-is-the-economic-potential-released-by-achieving-clean-air-in-the-uk-1/#:~:text=CBI%20Economics%20research%20on%20behalf,an%20individual%20attends%20work%20ill.

The Mayor of London, Sadiq Khan, said: “I am enormously proud of the work we have done over the last four years to improve London’s air quality, including delivering the world’s first Ultra Low Emission Zone. We know that London’s toxic air kills, so this new Imperial report confirming that my policies will help extend the life expectancy of children born here is extremely welcome.

“However, the report is a stark reminder that air pollution in our city still represents a public health crisis and urgent action is needed. It’s clear that pollution isn’t just a central London problem, which is why I am committed to expanding the ULEZ in October this year. The recent inquest into Ella Adoo-Kissi-Debrah's death is a painful reminder that the human cost of damage from air pollution is very real and very personal.”

The Imperial report was welcomed by Jemima Hartshorn, founder of the campaign group Mums for Lungs, who said: “This report is encouraging, we are pleased to see that the action the Mayor of London is taking will help increase the life expectancy of children in London. I am glad that the expansion of the Ultra Low Emission Zone in October will have more of an impact in protecting the health of our children. However, this report is also a stark reminder that there are thousands of premature deaths and many more people getting sick from toxic air in our capital. I am calling on the government to take leadership on this now, and commit to achieving at least WHO recommended guideline limits by 2030 in the new Environment Bill. We cannot afford to delay action on this any further - our children deserve to breathe clean air.”

The full report can be found here: https://www.london.gov.uk/WHAT-WE-DO/environment/environment-publications/health-burden-air-pollution-london

The previous modelling study from researchers at the Environmental Research Group, Imperial College London can be found here https://www.london.gov.uk/sites/default/files/pm2.5_in_london_october19.pdf