Plus-size cars and tight spaces cause incidents in car parks 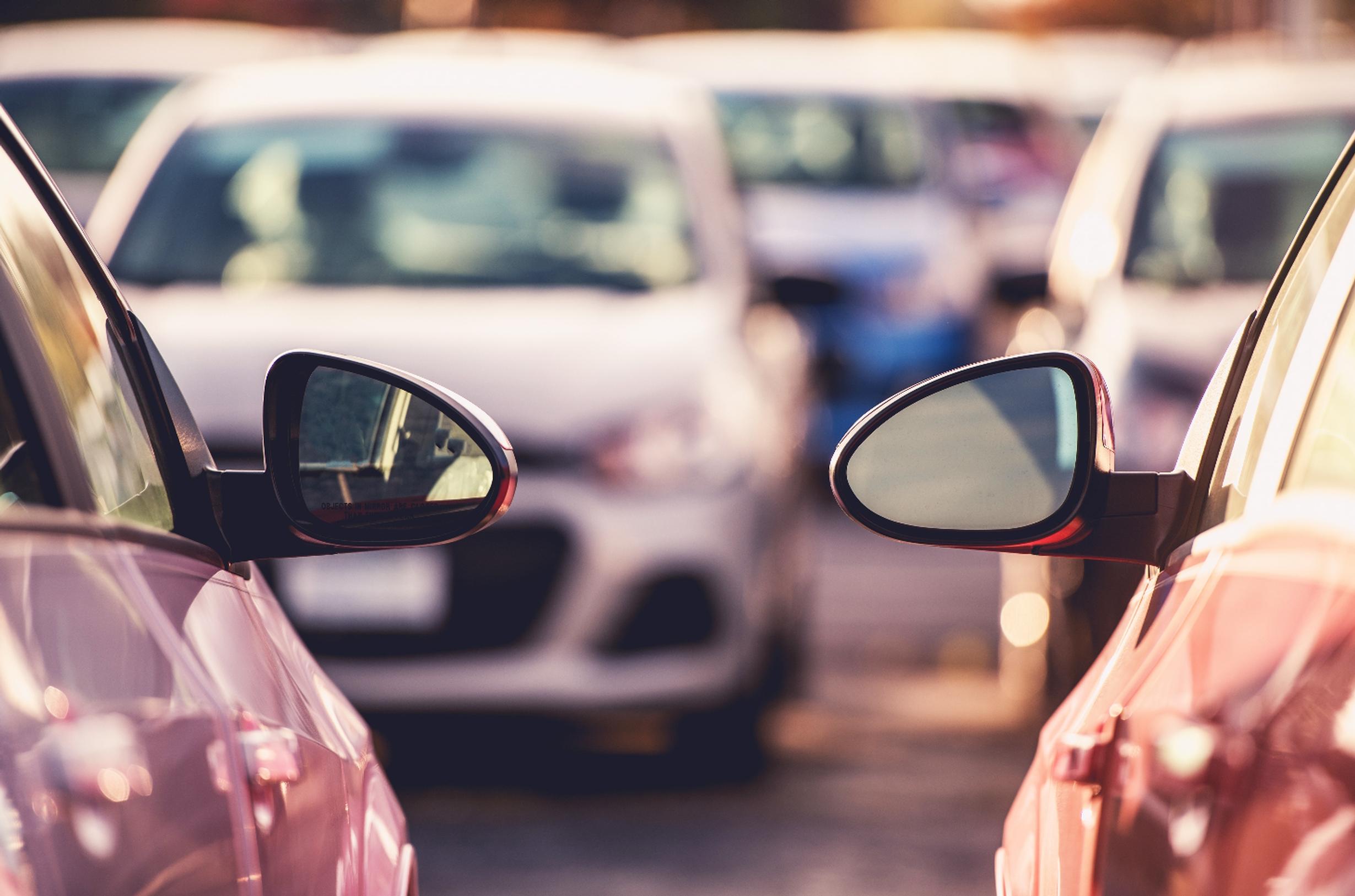 Cars have grown by as much as 55% since the 1970s, but parking space sizes have remained the same. This means that drivers are being left with almost no room to squeeze out of their cars, says CarGurus.co.uk.

The car website says parking bay sizes have not changed in 50 years, with the commonly used 2.4m x 4.8m measurements leaving drivers little room to get out their parked cars. This is contributing to the thousands of impact incidents in car parks every year.

CarGurus compared the 23 most popular cars currently on UK roads, which had an equivalent available in the 1970s, showing how their footprint on the typical parking bay has grown. As cars have grown, many of the most popular vehicles are leaving perilously little space for drivers to get out.

For example, the tenth generation Honda Civic, one of the biggest growers from its first generation, now takes up 71% of the parking space, ballooning from 49% in the first generation and leaving just 30cm of space for drivers to get out.

In the most extreme example, CarGurus’ research found that today’s Land Rover Range Rover takes up to 86% of the standard parking space, leaving just 21cm of room for drivers to get out. In contrast, the 1970s model took up just 69%, the same footprint as today’s Ford Focus.

The MINI Hatch was the biggest grower on the list, being 55% larger and taking up 20% more of the typical parking space than the original that was produced between 1959 and 2000. This means it offers 16cm less room for drivers to get out.

Despite many cars already proving to be a tight fit in standard parking spaces, the growth spurt appears to be unrelenting. CarGurus’ research found cars are continuing to grow by an average of nearly 3% from generation to generation.

Chris Knapman, editor at CarGurus.co.uk, said: “It’s understandable why cars have grown so much over the years, and the dramatically improved safety standards of modern cars versus those of years gone by is an obvious benefit. However, as many motorists will no doubt confirm, it’s disappointing that parking space guidelines haven’t been updated accordingly.

“Many of the latest cars are at least available with technology to help with parking, including parking sensors, reversing cameras, 360-degree view cameras and automatic parallel and bay parking functions. Some even equip cars with features to help prevent car park damage, such as door edge protectors and Citroën’s Airbump Technology.

“However, it is, of course, worth noting that no matter how easy the technology makes it to park, if the space is too small for your car none of it will help you to physically squeeze out of the driver’s seat!”

CarGurus.co.uk compared the dimensions of the 23 most popular cars on the road today which had an equivalent available in the 1970s.