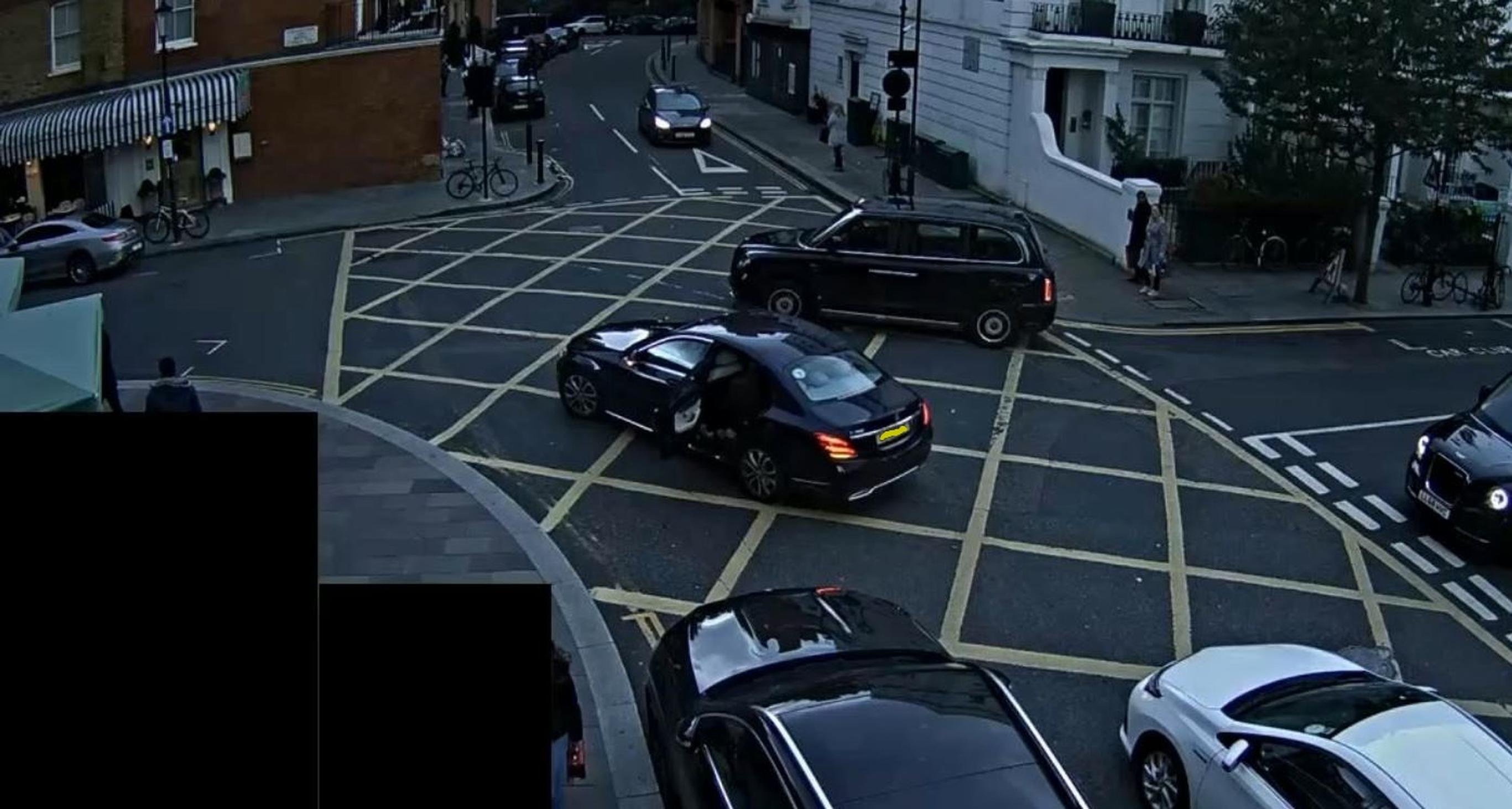 The Royal Borough of Kensington and Chelsea has deployed its first CCTV enforcement cameras following a pilot scheme. The west London council has installed ANPR cameras at five locations to enforce a range of moving traffic offences including: ‘No entry’ pedestrian zones; box junctions; banned turns; and one-way streets.

The Videalert hosted digital video platform was procured as part of an ongoing contract with NSL, which is a sister company within the Marston Holdings portfolio of companies.

Caroline Dubarbier, sustainable travel manager at the Royal Borough, said: “We took the decision to install cameras to enforce moving traffic contraventions in response to complaints from residents in order to increase compliance with road traffic regulations, reduce congestion and improve road safety. We have been pleased with Videalert’s responsive service and the cameras are already reducing complaints from residents regarding traffic offences as well as making our roads safer.”

The cameras capture high-definition images to minimise discard-rates, increase productivity and help reduce the number of appeals. They combine ANPR with video analytics to capture only the vehicles committing an offence and Videalert’s hosted platform allows the council to maintain a ‘whitelist’ of exempt vehicles including buses, taxis and emergency vehicles.

Mark Hoskin, group business development director at Videalert and NSL parent company Marston Holdings, said: “Videalert enables councils to efficiently provide the most effective parking, enforcement and collection services. As well as delivering the highest capture rates, our hosted platform provides a single point of control and improves compliance, an approach that has already proved very successful with other councils.”