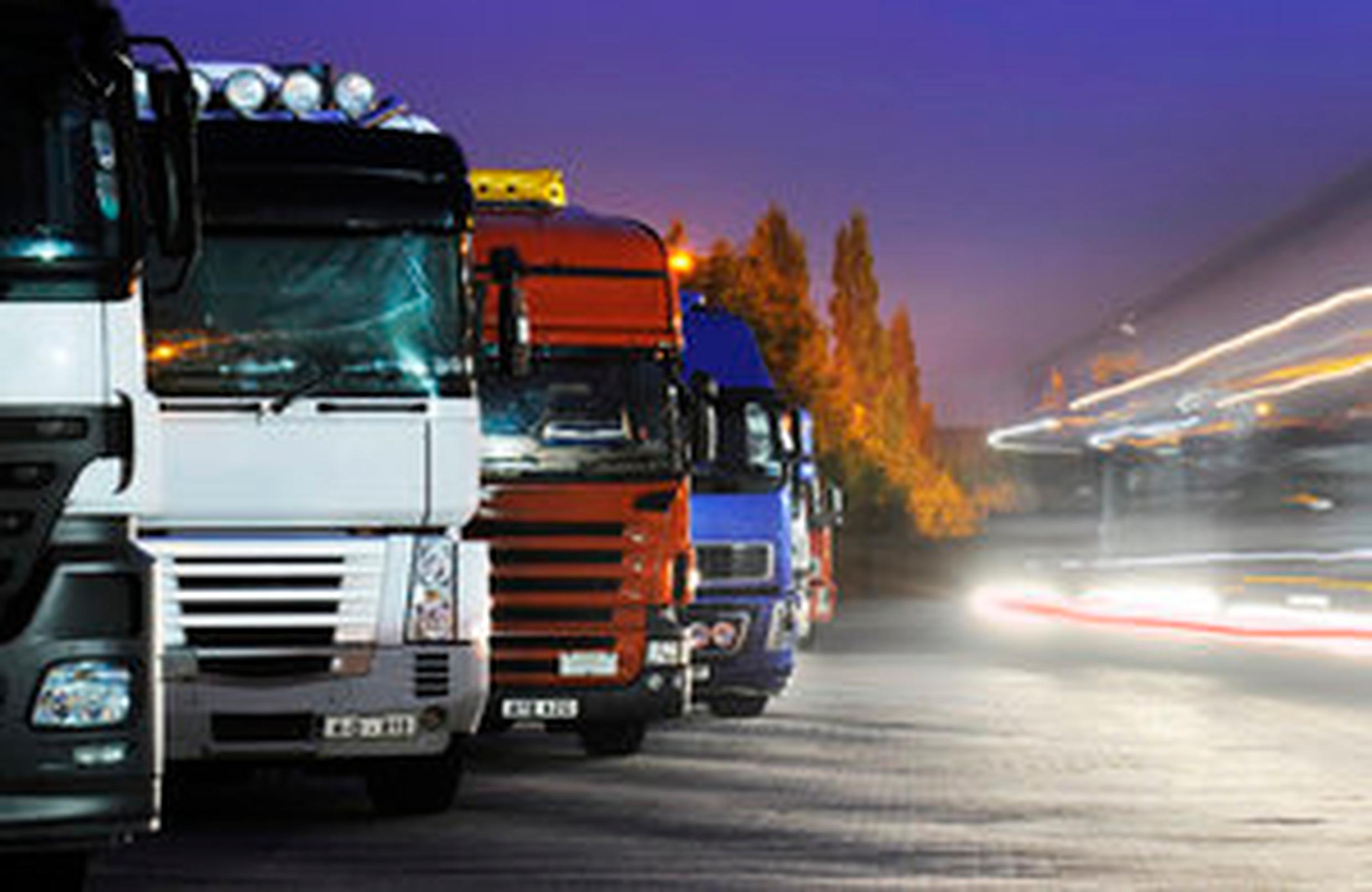 The UK Government has announced a series of measures to minimise the risk of disruption to trade at the end of the transition period.

Legislation to enable the enforcement of Operation Brock – the traffic management strategy in Kent – has been brought forward to ensure the plans can be implemented if needed. The move is designed help to reduce the risk of disruption as hauliers travel through Kent to reach the Short Straits, one of Britain’s busiest trade routes.

The new rules confirm that it will be mandatory for all heavy goods vehicles (HGVs) using the Short Straits channel crossings to obtain a digital Kent Access Permit (KAP), following completion of the government’s new easy-to-use ‘Check an HGV’ service. This will ensure that HGV drivers who come prepared can move smoothly through Kent to the UK’s trading ports.

The Government has also launched an information campaign preparing hauliers for the new customs procedures. The campaign uses radio, press and digital advertising to make sure that hauliers are aware of the upcoming changes and have the correct documentation for each stage of their journey, reducing the risk of delays at the border.

Transport Secretary Grant Shapps said: “New opportunities mean new ways of doing things, and it’s sensible that we plan for all scenarios including the risk of short-term disruption to our busiest trade routes. By putting in place these plans we’re ensuring Kent keeps moving, our fantastic haulage industry is supported, and trade continues to flow as we embark on our future as a fully independent state.”

A new haulier handbook will be made available in 14 different languages, acting as a one-stop-shop for UK and EU hauliers, providing them with key information and advice.

In November, hauliers will also be able to visit one of 45 ‘Information and Advice Sites’ at key strategic locations across the UK, offering in-person assistance on how to apply for the documents needed to keep them travelling to, from and through the EU.

Hauliers are also being encouraged to apply for an European Conference of Ministers of Transport (ECMT) permit as a precautionary measure. Following the end of the transition period, ECMT permits may be needed to support hauliers accessing the EU.

The Government has also announced that it will prioritise the journeys of a small number of HGVs with exports that are very time-sensitive, such as fresh and live seafood, and day-old chicks.