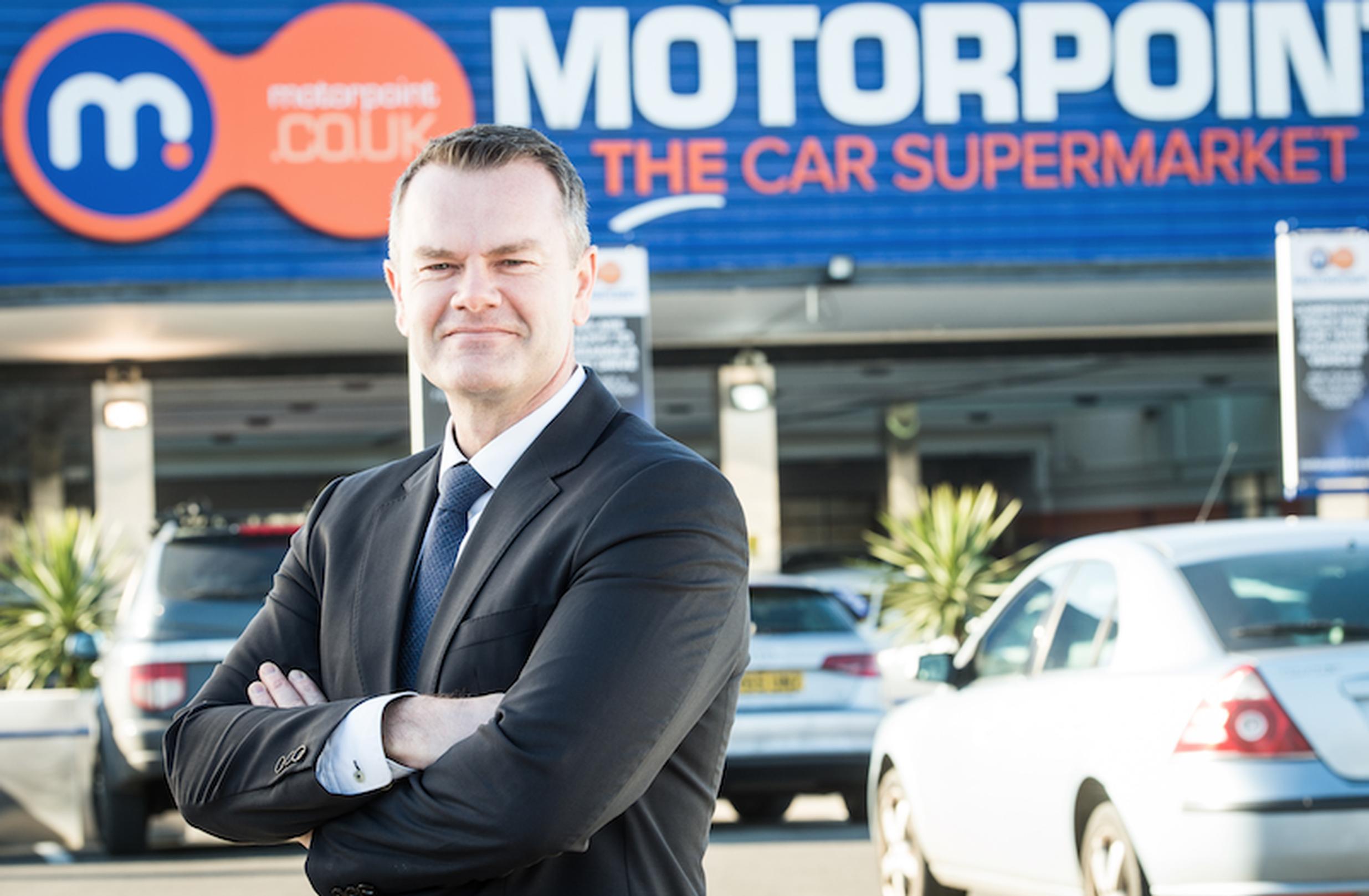 The vast majority of motorists support plans to fine people who park on pavements according to a new poll by car dealer Motorpoint.

Under new proposals being considered by the government, parking on the kerb would see drivers up and down the land face being issued a penalty charge notice (PCN) by local authority as part of a bid to free up pavements for pedestrians, people in wheelchairs or with visual impairments as well as those with prams or pushchairs. At present, fines for motorists who park on kerbs is only legally enforceable in London.

The online survey on the Motorpoint website found 63% of drivers were in favour of plans championed by the House of Commons’ Transport Committee to extend the system, which is currently only in operation in London, to cover the whole of the country.

Mark Carpenter, chief executive officer of Motorpoint, said: “While we fully understand the frustration that parking on the kerb can cause some pedestrians, I believe this is one of the times where common sense really needs to be applied, given that it is such a grey area, rather than the introduction of yet more regulations which penalise the motorist.

“Parking on the pavement should always be seen as a last resort, for instance, if you live on a narrow road and failing to do might stop other cars or emergency vehicles driving down it. What it shouldn’t be is the norm, which we fully support, but just issuing fines to people who have no other choice than to park on the kerb doesn’t seem to be the answer. Education rather enforcement has to be the answer on this occasion.”